Read Thread – The Story of the Red Thread 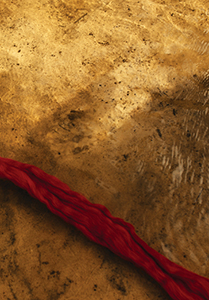 order
wishlist
This catalogue discusses the symbolic of the red thread in the work of the Chilean artist and poet. The publication includes a special documentation on quipus—large-scale immersive installations of thread, wool, and yarn—poetic texts and narratives by Vicuña, and two essays that shed light on a ritualistic symbolism relating to the function of textile, language, and menstrual blood.
From the 1970s to the present, Cecilia Vicuña's work has both visually and poetically engaged with rituals from Aboriginal Australia, South Africa, Paleolithic Europe, and pre-Columbian America that involve red-colored thread. The Chilean artist's performances, site-specific installations, paintings, and drawings relate to the symbolic function of textile and language as well as the ritual dimension of menstrual blood in the construction of solidarity through femininity and maternity, to support and continue life.
Appearing on the occasion of Vicuña's installation in Athens for documenta 14, Read Thread tells the story of the sanguine thread in Vicuña's work. A tension arises in the asymmetry of Andean weaving and the artist's quipus—large-scale immersive installations of thread, wool, and yarn that reference the pre-Columbian language of knotting, a type of weaving-as-writing. Vicuña's translation of the quipu into a spatial and performative poetics conveys the tension of ecological disaster and reparation as well as a bodily sense of the cosmic scale of landscape, history, and time.
Alongside documentation of Vicuña's quipus, this publication includes hybrid compositions—poetic texts and narratives—written by the artist especially for this project, often relating the works to their political and historical context. Essays by documenta 14 curator Dieter Roelstraete and art historian José de Nordenflycht Concha complete the book.
Published on the occasion of documenta 14, Athens, from April 8 to June 16, 2017.
Cecilia Vicuña (born 1948 in Santiago de Chile, lives and works in Chile and New York) is a poet, artist, filmmaker and activist. Her work addresses pressing concerns of the modern world, including ecological destruction, human rights, and cultural homogenization. Born and raised in Santiago de Chile, she has been in exile since the early 1970s, after the military coup against elected president Salvador Allende. Vicuña began creating “precarious works” and quipus in the mid 1960s in Chile, as a way of “hearing an ancient silence waiting to be heard.” Her multi-dimensional works begin as a poem, an image that morphs into a film, a song, a sculpture, or a collective performance. These ephemeral, site-specific installations in nature, streets, and museums combine ritual and assemblage. She calls this impermanent, participatory work “lo precario” (the precarious): transformative acts that bridge the gap between art and life, the ancestral and the avant-garde. Her paintings of early 1970s de-colonized the art of the conquerors and the “saints” inherited from the Catholic Church, to create irreverent images of the heroes of the revolution. A partial list of museums that have exhibited her work include: The Museu de Arte Moderna do Rio de Janeiro, Brazil; The Museo Nacional de Bellas Artes de Santiago; The Institute of Contemporary Arts (ICA) London; Art in General in NYC; The Whitechapel Art Gallery in London; The Berkeley Art Museum; The Whitney Museum of American Art; and MoMA, The Museum of Modern Art in New York.
Vicuña has published twenty-two art and poetry books, including Kuntur Ko (Tornsound, 2015), Spit Temple: The Selected Performances of Cecilia Vicuña (Ugly Duckling Presse, 2012), Instan (Kelsey Street Press, 2001) and Cloud Net (Art in General, 2000). Her Selected Poems is forthcoming from Kelsey Street Press in 2017. In 2009, she co-edited The Oxford Book of Latin American Poetry: 500 years of Latin American Poetry. She edited ÜL: Four Mapuche Poets in 1997. She was appointed the Messenger Lecturer 2015 at Cornell University, an honor bestowed on authors who contribute to the “evolution of civilization for the special purpose of raising the moral standard of our political, business, and social life.”
order wishlist
Texts by José de Nordenflycht Concha, Dieter Roelstraete, Cecilia Vicuña. 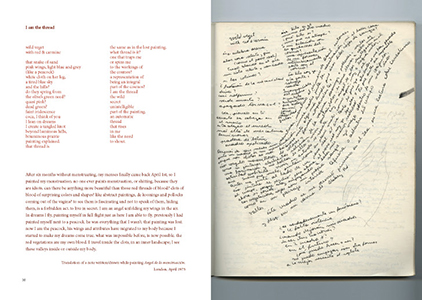 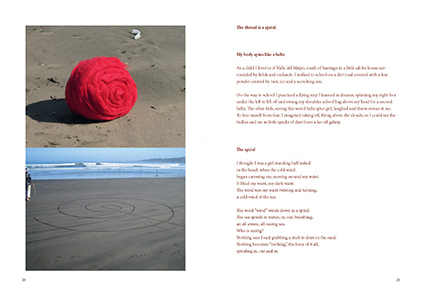 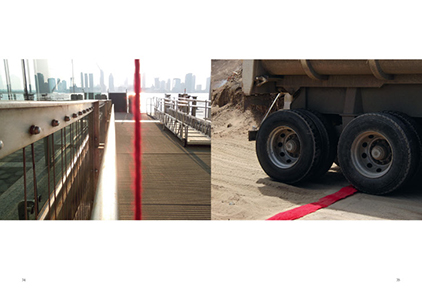 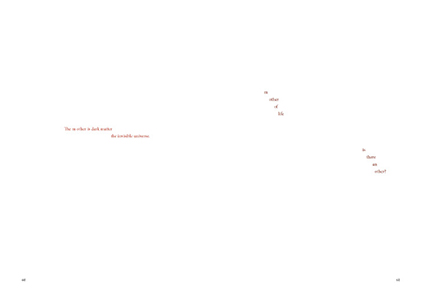 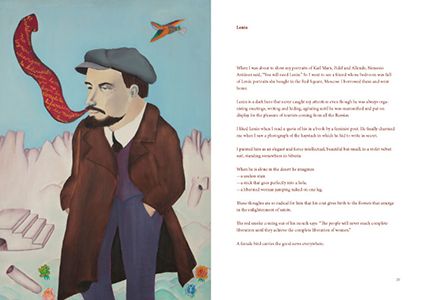 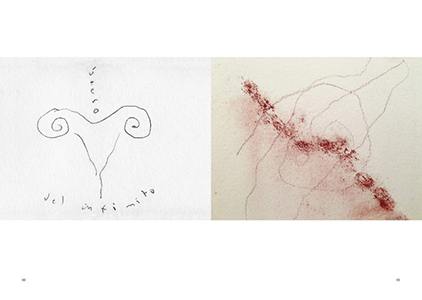 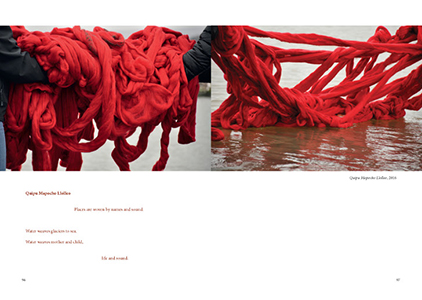 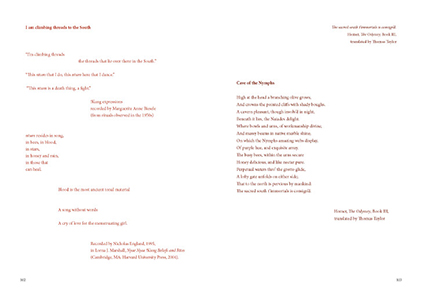 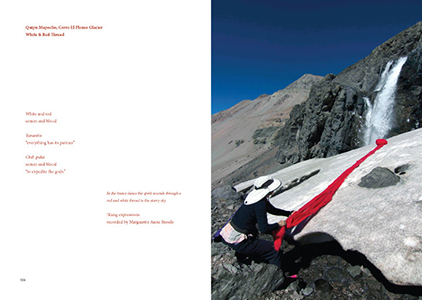 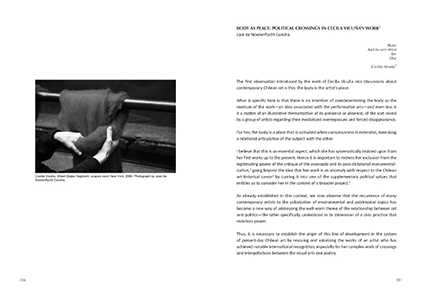