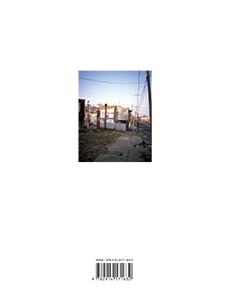 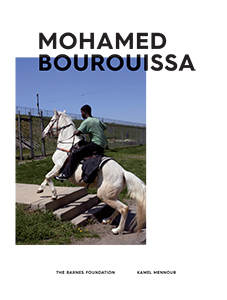 wishlist
Since 2003, Bourouissa has been developing a multidisciplinary practice rooted in social reality, working primarily with representations of a contemporary urban environment. This catalogue accompanies the Franco-Algerian artist's exhibition at the Barnes Foundation, which gathers his most significant works to date—including Horse Day, his first project in the USA.
Published on the occasion of the exhibition “Mohamed Bourouissa: Urban Riders” at the Barnes Foundation, Philadelphia, from June 30 to October 2, 2017.
Born 1978 in Blida, Algeria, Mohamed Bourouissa lives and works in Paris. He studied photography at the École Nationale Supérieure des Arts Décoratifs (Ensad) and in 2007 was awarded the Voies Off prize in Arles for his series, “Périphériques”. His work has since been shown in numerous solo and collective exhibitions in France and across the world: at the Centre Pompidou (Hors Pistes Festival in 2013), the Musée d'art Moderne of Paris, the Palais de Tokyo, the Palazzo Grassi – François Pinault Foundation in Venice, at AGO in Toronto, the Saatchi Gallery in London, the Dublin Gallery of Photography, the Museum of Modern Art of Istanbul, the Beirut Exhibition Center, the Thessaloniki Museum of Photography, the MAXXI in Rome, the New Museum of Contemporary Art in New York, the Philadelphia Museum of Art, the SCAD of Atlanta, the Finnish Museum of Photography of Helsinki, the Fotomuseum in Rotterdam, the Nikolaj Kunsthal of Copenhagen, the KW Institute for Contemporary Art of Berlin as well as at the Berlin Biennale, and the 54th Venice Biennale
wishlist
Edited by Emma-Charlotte Gobry-Laurencin.
Texts by Marc Donnadieu, Anna Dezeuze, Amanda Hunt, Michael Nairn, interview with Mohamed Bourouissa by Okwui Enwezor. 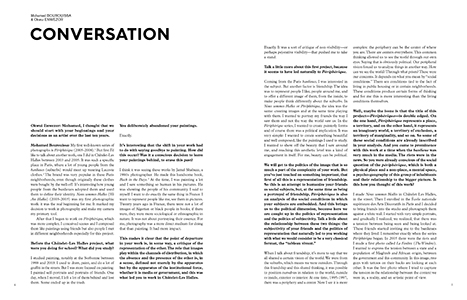 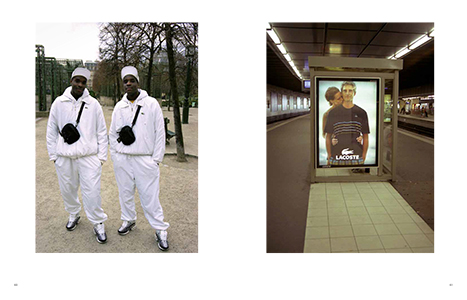 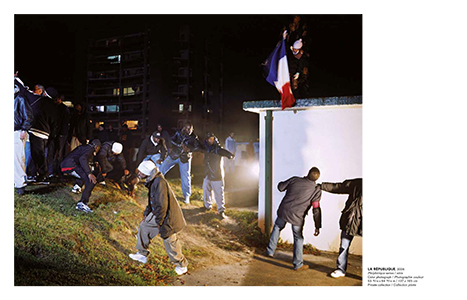 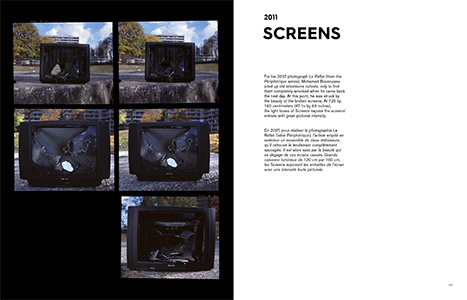 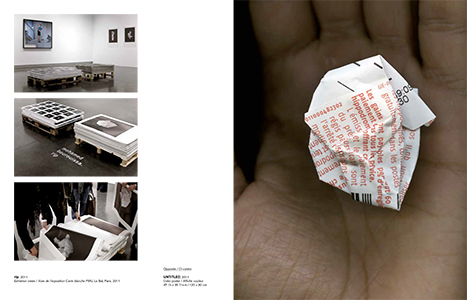 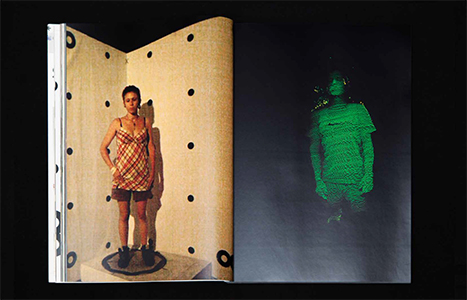 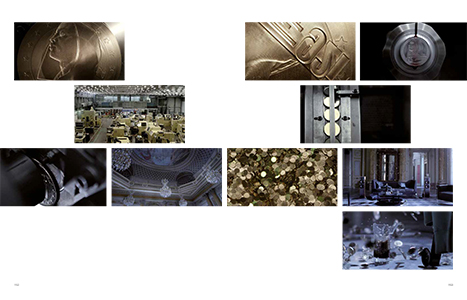 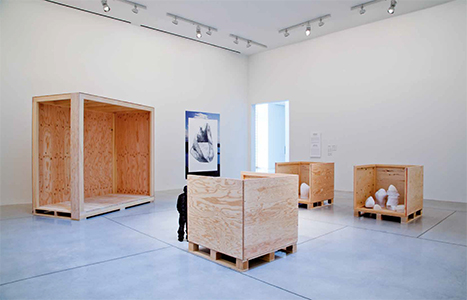 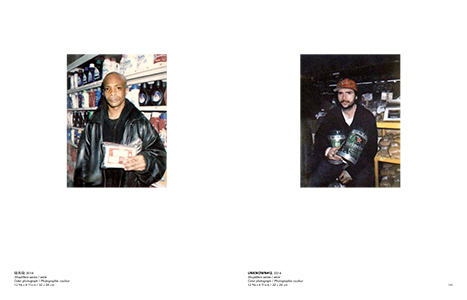 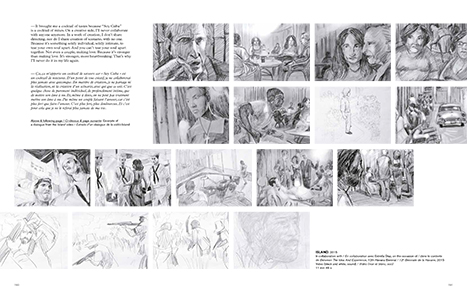 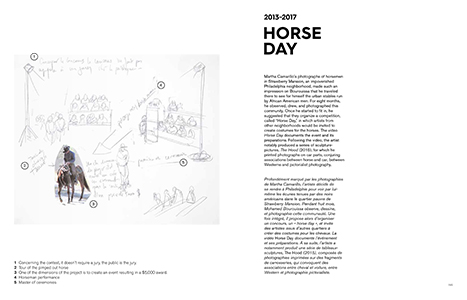 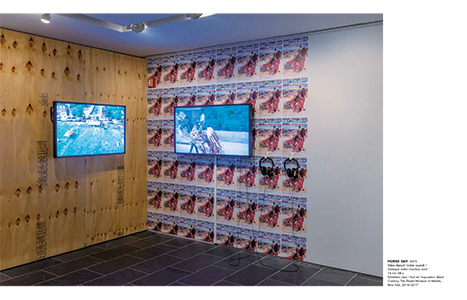 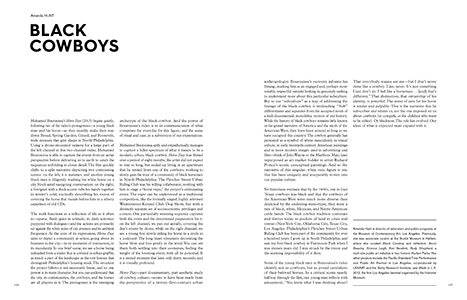 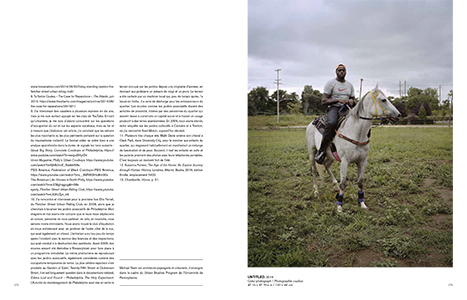