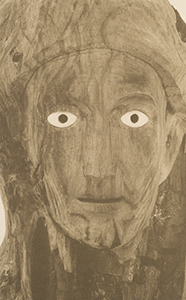 order
wishlist
First publication to present the work of Italian sculptor Chiara Camoni from the outset until today. It gathers artworks, the artists' writings, and texts commissioned for the occasion.
Sometimes the expression of thought through visual form becomes a necessity, coinciding with basic needs—albeit very complex. For artist Chiara Camoni, encountering the mystery of creation is a practice as necessary as eating and drinking, or going for a walk on a sunny day. Her works are linked to the idea of flow and fusion with a simple and basic daily dimension in which the current of daily life freezes to a halt and emerges in meaningful and autonomous forms. Chiara's works can be created just about anywhere, more often than not in her kitchen; at times, with the assistance of friends and relatives who happen to pass by, all members of what can be called her extended studio.
In her home in Tuscany, in the Hills of Versilia, Chiara unceasingly investigates the act of creating, of “sculpting” as the co-existence of form and void; as a gesture always steeped in a relational dimension—one of sharing; as a primary need—because the first sculptures were tools, ornaments, and talismans. Thus were born her Ninesse, female divinities without snakes; her armies of terracotta; and her Sculpture-whistles, which require the hands and breath of a visitor willing to inject them with life. In all her works—sculptures, objects, drawings, books, videos, collaborative projects—and writings, we can experience the relentless transformation of the cosmos. The continuous exchange of energy that accompanies the composing / decomposing / recomposing of molecules in four elements—a process that, at times, can generate disquieting, even if not frightening forms.
Certain things is the first book to present the work of Chiara Camoni from the outset until today. It gathers artworks, the artists' writings, and texts commissioned for the occasion—images and voices that, following Chiara's own way of working, can be linked in a similar way to the stars in a constellation.
Chiara Camoni (born 1974 in Piacenza, Italy, lives and works in Fabbiano, Italy) graduated in Sculpture at the Brera Academy of Fine Arts. In 2007, She founded together with other artists the Magra, Museum of Contemporary Art Of Granara, Italy. Chiara Camoni is a member of the group Vladivostok.
order wishlist
published in May 2017
bilingual edition (English / Italian)
15 x 24 cm (softcover)
200 pages (color & b/w ill.)
22.00 €
ISBN : 978-88-97503-59-0
EAN : 9788897503590
in stock 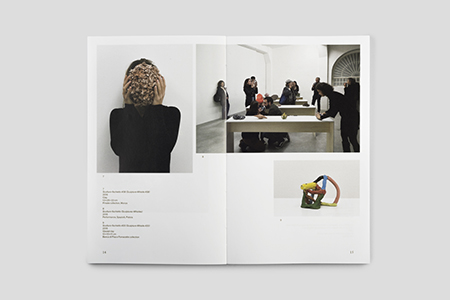 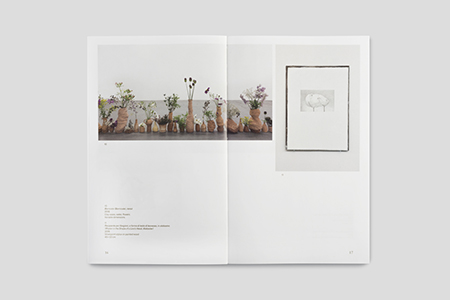 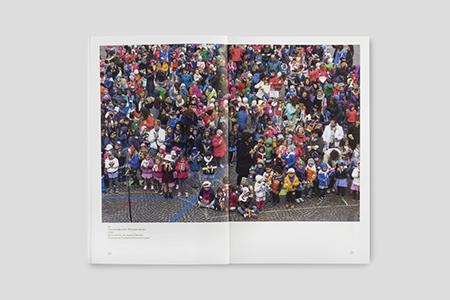 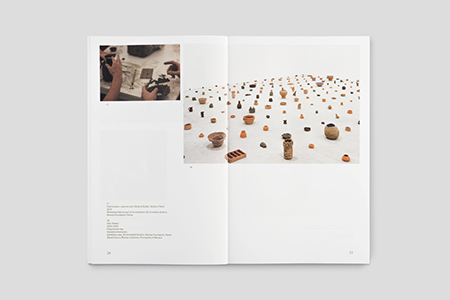 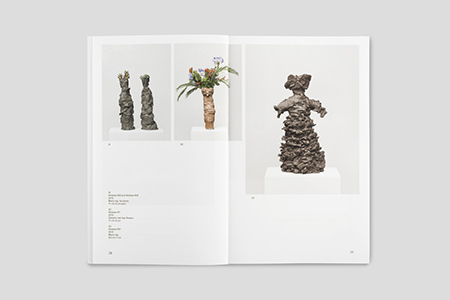 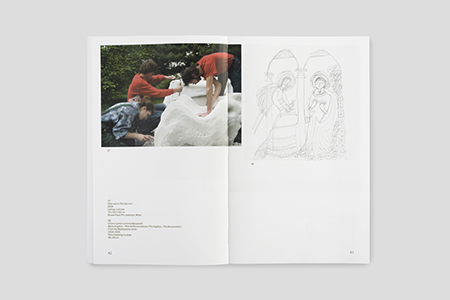 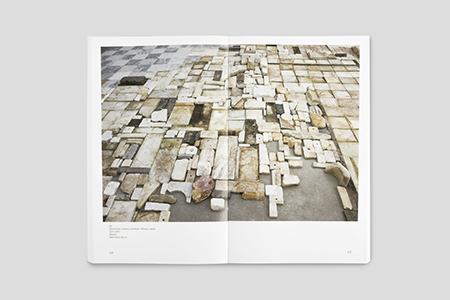 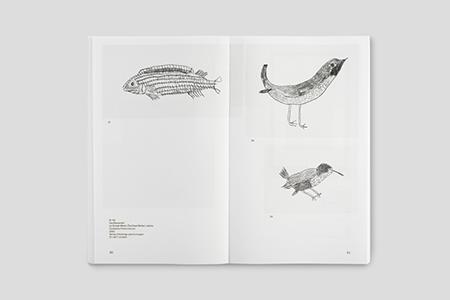 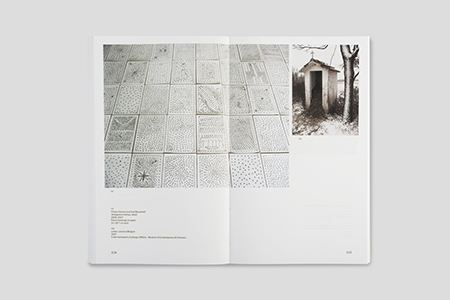 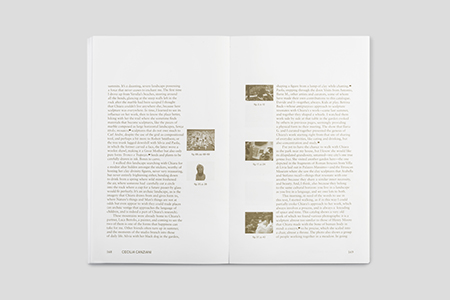