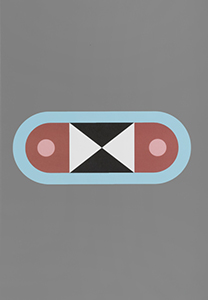 wishlist
Halfway between the catalogue and the artist's book, From Some Paintings gathers a selection of still life paintings made between 2000 and 2010. Translated into black and white images, these works represents small everyday objects, alternating full size reproductions and details.
In this book, small everyday objects from some of Nathalie du Pasquier's most recent paintings are re-represented. They are extrapolated from the time and space of the artwork—in much the same way as when the artist, after observing them in reality, represented them in paintings.
From Some Paintings 2000-2010 is a hybrid, that is, between a catalogue and an artist's book. It presents a selection of still life paintings made between 2000 and 2010 alternating full size reproductions and details with the aim of producing a new narrative. The original colored oil paintings are translated into black and white images, forcing the viewer to seek harmony somewhere else.
Published following the eponymous exhibition at La Loge, Brussels, from February 16 to April 22, 2017.
Nathalie Du Pasquier was born in Bordeaux (France) in 1957, she lives in Milan (Italy) since 1979. Until 1986 she worked as a designer and is a founding member of Memphis. She designed numerous “Decorated Surfaces”: textiles, carpets, plastic laminates, and some furniture and objects. In 1987 painting became her main activity.
wishlist
Graphic design: Nathalie du Pasquier.
published in May 2017
bilingual edition (English / Italian)
21 x 29,7 cm (softcover)
144 pages (b/w ill.)
ISBN : 978-88-97503-93-4
EAN : 9788897503934
sold out 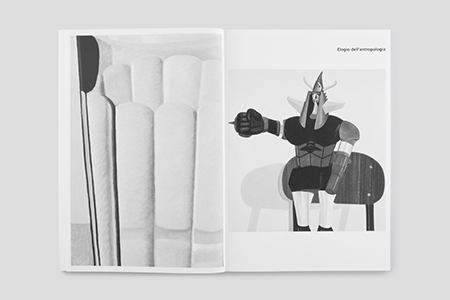 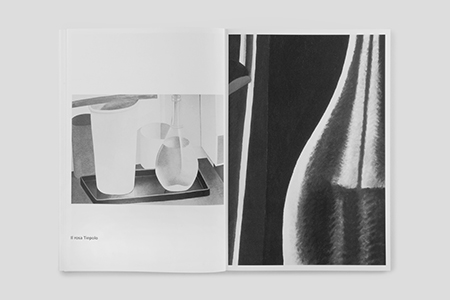 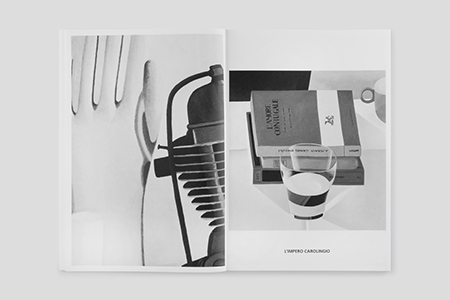 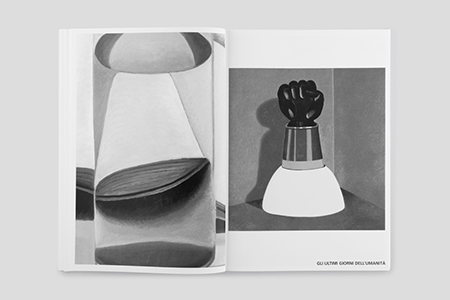 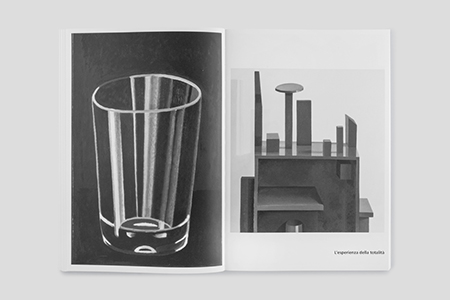 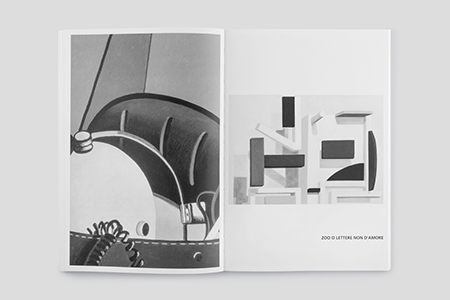 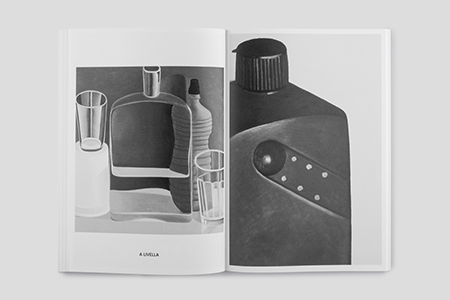 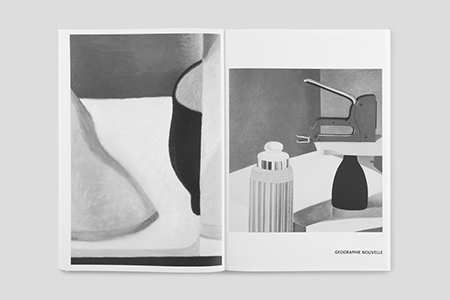 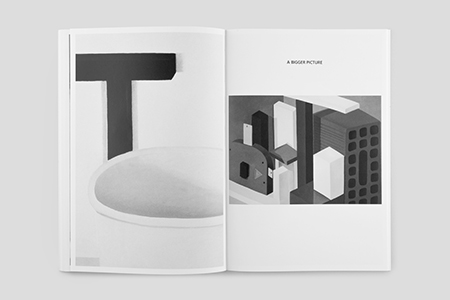 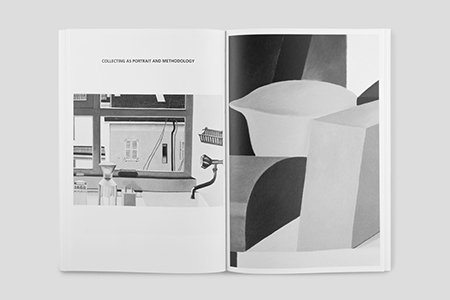 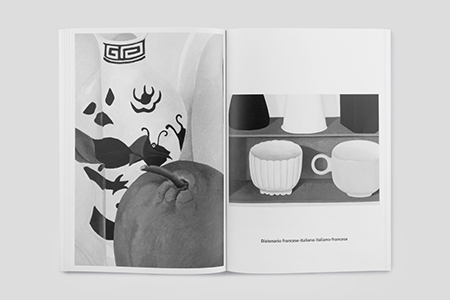 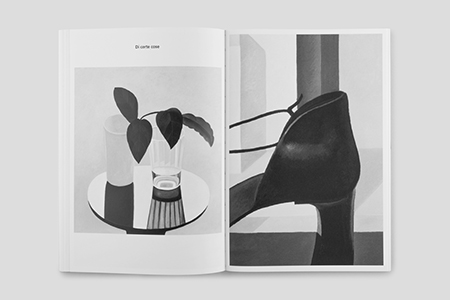 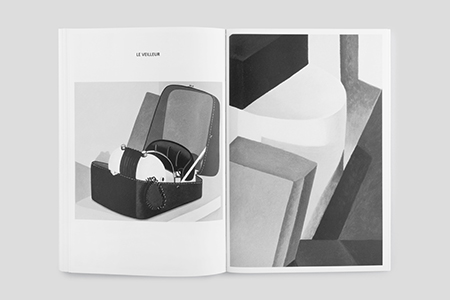