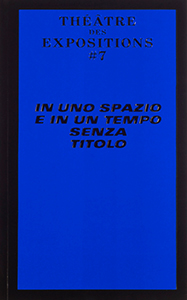 order
wishlist
This catalogue presents the projects of artists, designers, writers, directors, musicians, performers, philosophers and researchers in residence at theVilla Medici – French Academy in Rome during the year 2015-2016.
Teatro delle Esposizioni #7 sheds light on the research of a group of artists, designers, writers, filmmakers, musicians, performers, philosophers and researchers resident at Villa Medici for a year, in the form of an exhibition which recalls the form of a book. The multiformat exhibition is intended as a path to be read, recounting the research of the artists in residence.
This catalogue is kind of like a novel, in the format too, recounting the namesake exhibition—held at the French Academy in Rome at the end of the period of the artists' residence—as if each art work were a story. In the book, the reader is brought into “the space and time with no title” by the voice-over of the curators.
Exhibited in Villa Medici were not so much works of art, but rather “tests,” points of tension between the suspended and intimate dimension that characterized the time and space of the French Academy as it was lived by the artists in residence, and the manifest aspect of public space that ran through their experience and defined the institution. Teatro delle Esposizioni was the locus for this encounter—a way to explore its meaning, discover its limits, and establish new readings of the works.
The exhibition, curated by NERO, gathered works by Laurent Bazin, stage director, Johan Brunel, designer, Julie Cheminaud, art philosopher, Oscar Coop-Phane, writer, Fabrice Denys—Fantazio, composer and performer, Jackson Fourgeaud—Jackson, composer, Anne-Violaine Houcke, cinema theorist, Frédéric Malek & Mathieu Kendrick—Lek & Sowat, visual artists, Adina Mocanu & Alexandra Sand, performer and visual artists, Philippe Petit, screenwriter and director, Anne-Margot Ramstein, illustrator, Sébastien Roux, composer, Kenji Sakai, composer.
Published following the eponymous exhibition at Villa Medici – French Academy in Rome, from July 1st to August 14, 2016.
order wishlist
Contributions by Laurent Bazin, Johan Brunel, Julie Cheminaud, Oscar Coop-Phane, Fantazio, Jackson Fourgeaud, Anne-Violaine Houcke, Lek & Sowat, Adina Mocanu & Alexandra Sand, Philippe Petit, Anne-Margot Ramstein, Sébastien Roux, Kenji Sakai.
published in May 2017
bilingual edition (French / Italian)
12 x 20 cm (softcover)
312 pages (color & b/w ill.)
15.00 €
ISBN : 978-88-97503-82-8
EAN : 9788897503828
in stock 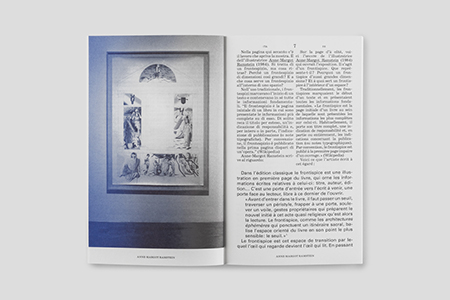 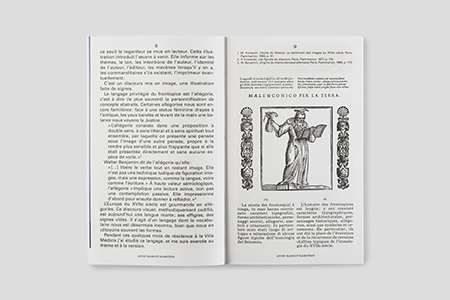 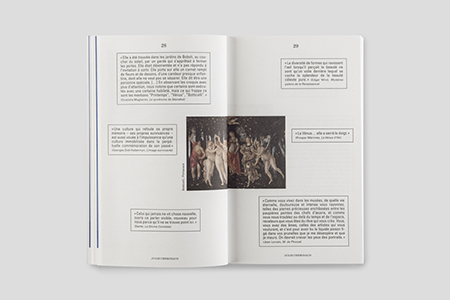 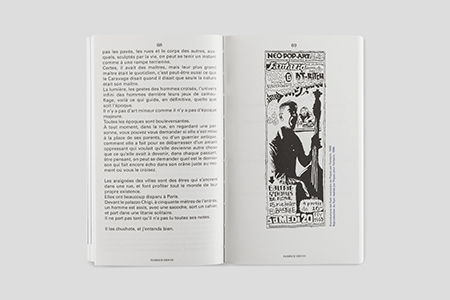 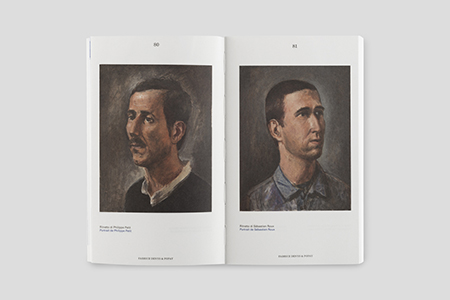 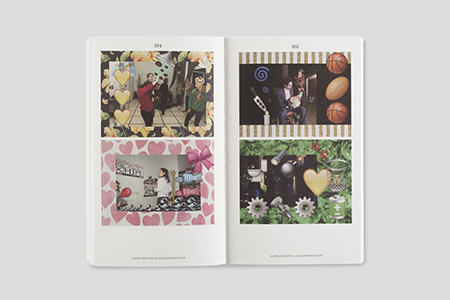 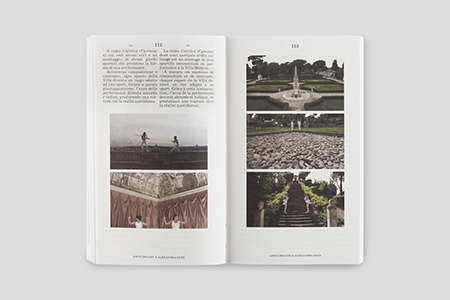 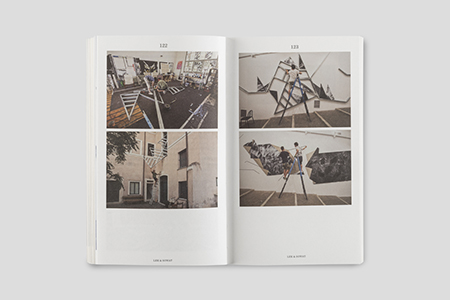 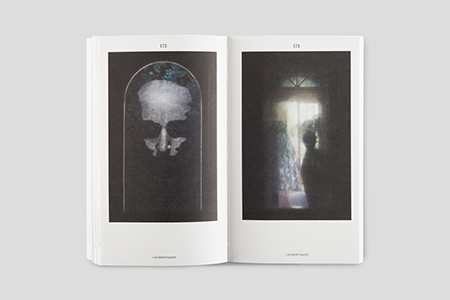 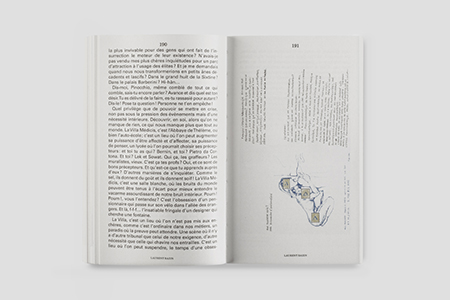 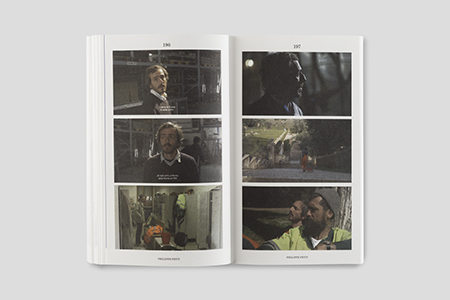 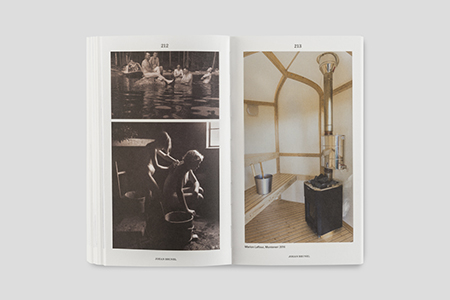 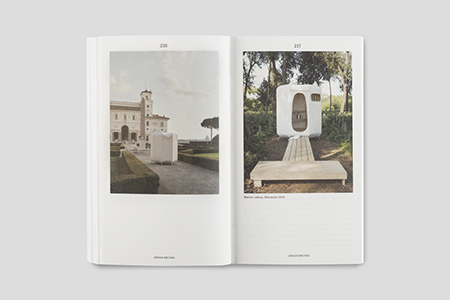 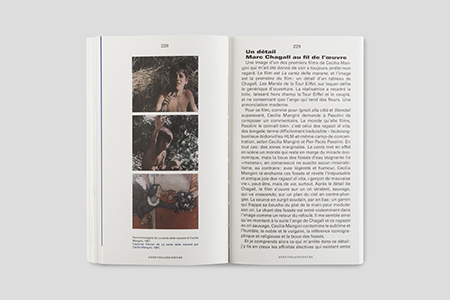