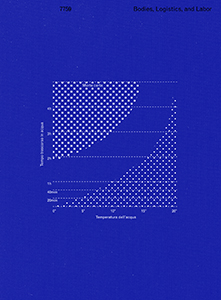 order
wishlist
7759 – Bodies, Logistics, and Labor is a collective collection of essays which also includes two photographic works by Stefan Burger. The publication examines the notions of surplus value, logistics and globalization, in the framework of a case study on the self-managed dockers from Genoa.
Considering the case of the dockers of Genoa and their long tradition of self-management, this book follows the networks of the port's labor and its professions, in relation to ongoing evolutions of technology, the construction of giant ships, and the volatility of markets. This publication closely examines the notion of surplus value through logistics, a science capable of altering our way of thinking and our perception of time and space, in the context of the digital era, the dimension of globalization, and how the metropolis challenges our perception of reality.
This book presents essays about surplus value, logistics, and globalization authored by Sergio Bologna, Giairo Daghini, Helmut Holzapfel, and Barbara Trincone, as well as a conversation with Antonio Benvenuti (Consul of CULMV – Compagnia Unica Lavoratori Merci Varie of the Port of Genoa). It also includes two photographic works by Stefan Burger on smeary fingers, fragmented biographic legacies in workspaces, and recreation.
7759. Bodies, Logistics, and Labor proposes conflicting model that put new processes of value creation into focus; logistics, rather than incurring added cost, is a second process of the generative production of surplus value, capable of disrupting the linear, pacified discourse of globalization.
order wishlist
Texts by Sergio Bologna, Giairo Daghini, Helmut Holzapfel, Barbara Trincone, interview with Antonio Benvenuti. 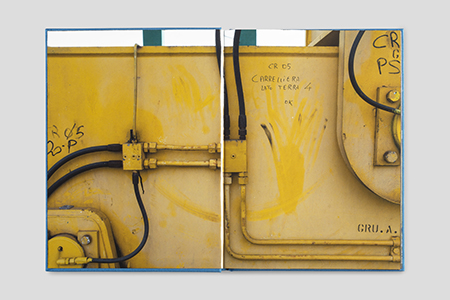 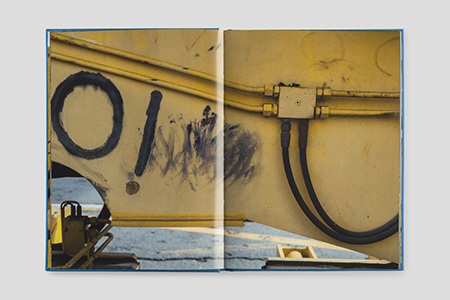 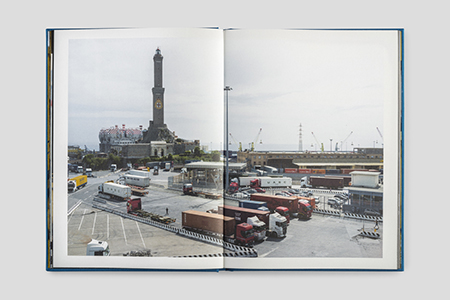 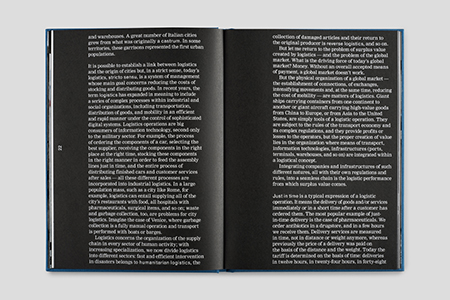 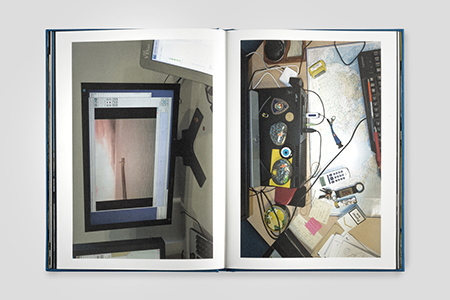 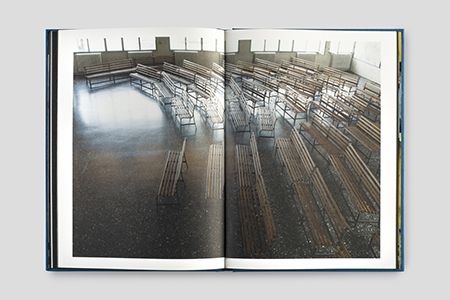 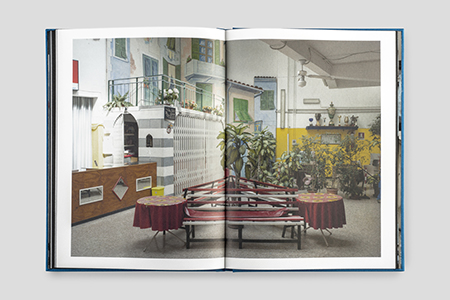 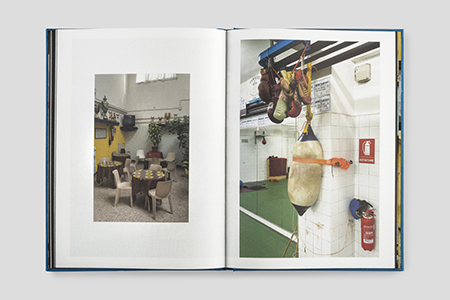 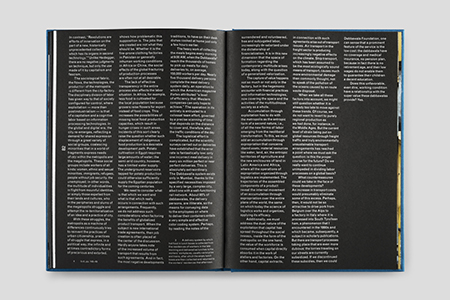 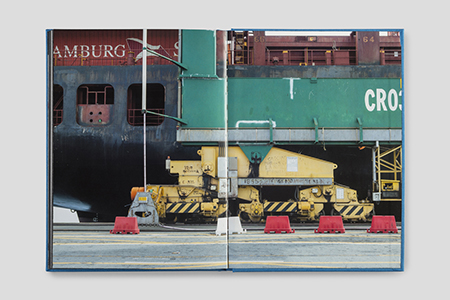 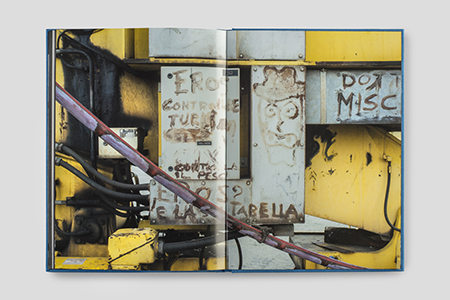