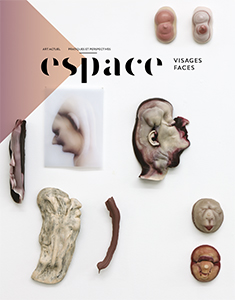 order
wishlist
Espace is a magazine dedicated to all art forms associated with spatiality. Its 114th issue focuses on the representation of the face in the arts. Contents include an opening text by Jacques Py, “The Native Mask as an Object to Read Identity” by Alexia Pinto Ferretti, “The Double-dealing of the Contemporary Face” by Marion Zilio, “Biometrics, Identity, and the Potential Of the Visage” by Vincent Marquis, “The Face: the Other Of the Portrait?” by André-Louis Paré, “Events” and “Public Artworks” Sections, exhibition reports and book reviews.
Our relationship to the face, this frontal part of the head that is linked to what is most intimate in the human being, often serves to inspire various interventions of an aesthetic or political order. Does the face, which for a long time was considered “the symbol not only of the spirit, but also of an unmistakable personality,” still have this dignity today? In its etymological sense, the visage is what sees and what is seen. It is characterized by its visibility. This visibility inevitably has a socio-political dimension that is inherent in public space. As a signifying surface that is offered and presented according to one's values and culture, the face in all its diversity appears in a face-to-face situation. Moreover, the face cannot be thought about without the contribution of the other, without the other face. It fosters bonds and a sense of community. In our hypermodern societies these principles, still viewed by many as self evident, are not unanimously adhered to.
Founded in 1987 in Montreal, Espace art actuel is an essential bilingual magazine for the promotion of contemporary art in the field of sculpture, installation and all other art forms associated with the notion of spatiality. Published three times a year (January, May, September) by Centre de diffusion 3D in Montreal, the magazine offers greater visibility to artists from Quebec and across Canada and contributes to the vitality of the local art scene. Since December 2013, Espace magazine has been led by André-Louis Paré.
order wishlist
published in October 2016
bilingual edition (English / French)
21,9 x 27,8 cm (softcover)
128 pages (ill.)
10.00 €
in stock
table of contents 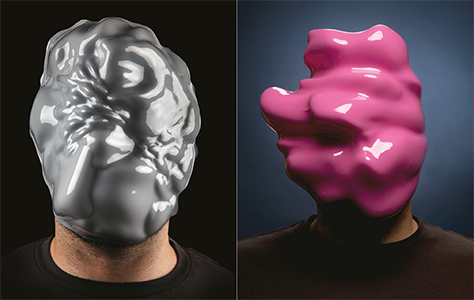 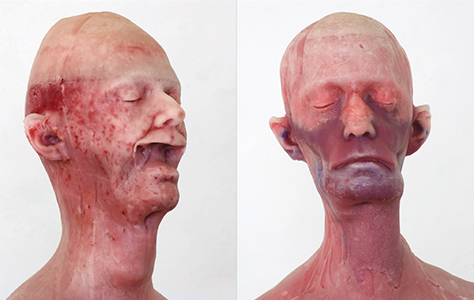 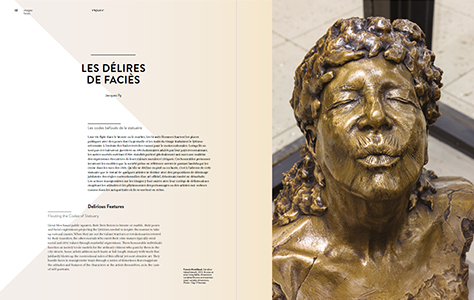 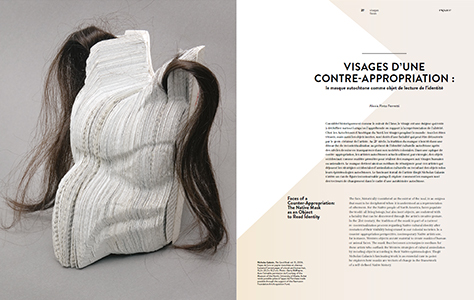 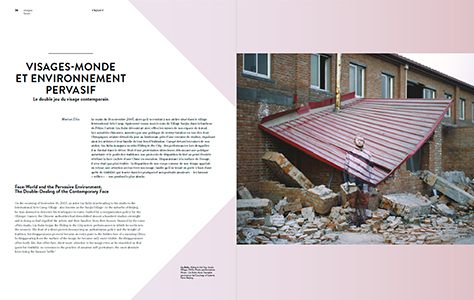 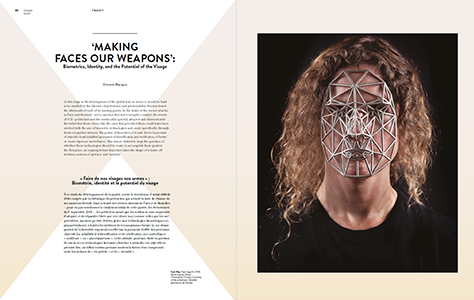 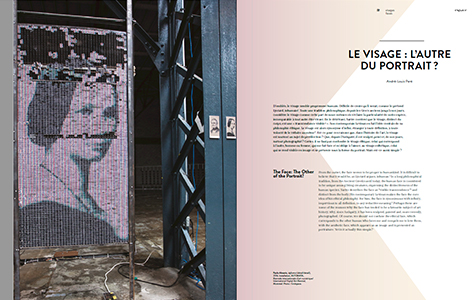 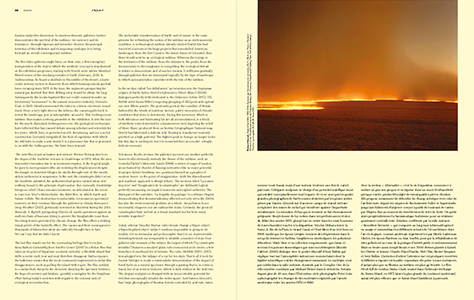 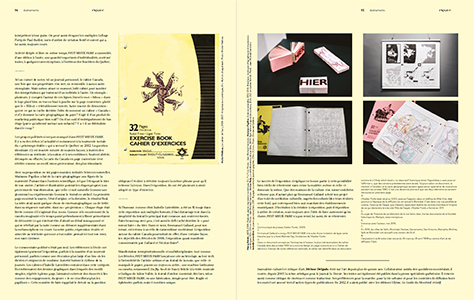 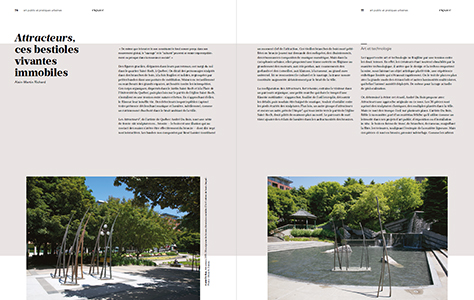 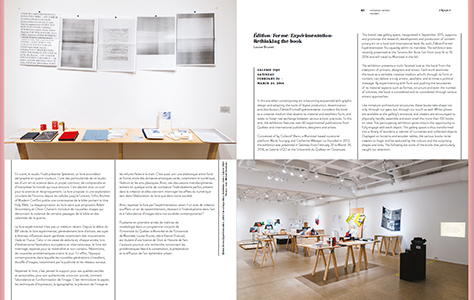