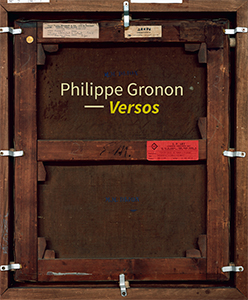 order
wishlist
Publication dedicated to the Versos series, in which Philippe Gronon photographs the verso side of paintings by ancient and modern masters. With a foreword by Hubert Besacier.
[With] the Versos, begun in 2005 […] this approach is more risky because, when the identity of the recto becomes known and is accompanied by more, and more noteworthy information, the documentary interest also grows and threatens to overwhelm. The greater this interest, the longer it takes us to really look at the photographic work. This predominance of the anecdotal is necessarily heightened by the fame and popularity of the referent. […]
[But] never in his work does Gronon strain for effects, or seek to provoke emotion. He strives to grasp the object, which is meticulously chosen and meticulously framed, with the greatest legibility or—in photographic terms—with the best possible definition. There is, for this, no privileged moment, as there is in the photography of events. The meaning of what the photograph conveys is never either betrayed or hidden. But it is, although fixed in its literal obviousness, disconnected from its context and from the function that is its raison d'être.
Abstract from the foreword by Hubert Besacier, “Painting Stripped Bare by the Photographer.”
Published on the occasion of the exhibition “Révéler,” Musée national Picasso-Paris, from November 8, 2016, to January 8, 2017.
Born 1964 in Rochefort sur Mer, Philippe Gronon lives and works in Malakoff, France.
order wishlist
Foreword by Hubert Besacier. 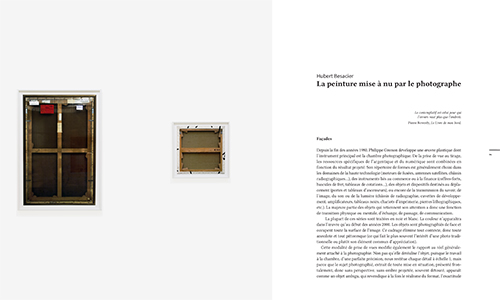 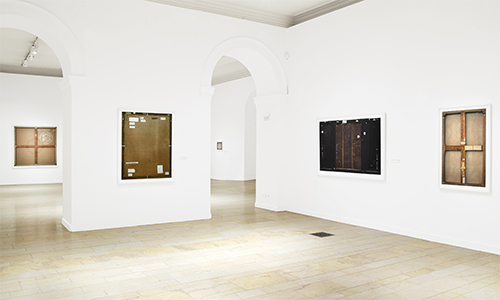 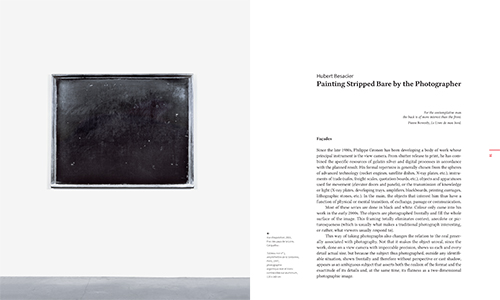 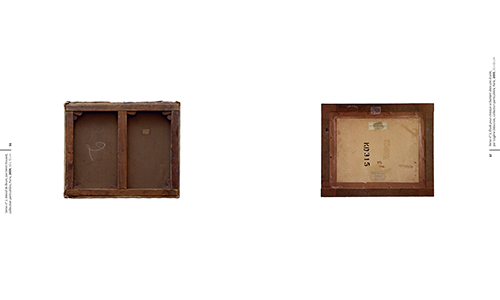 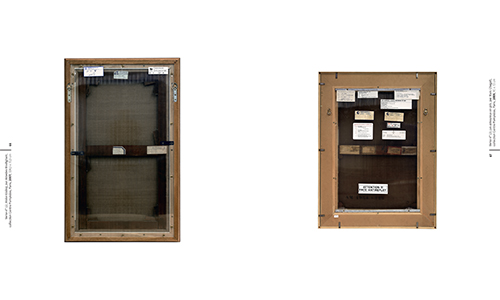 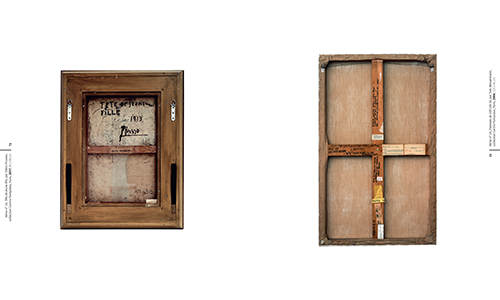 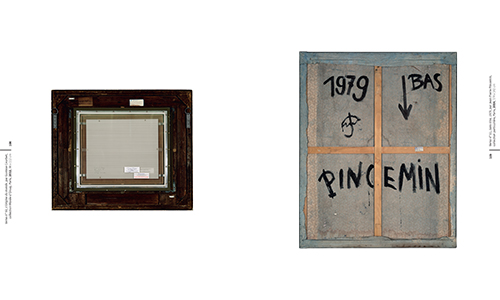 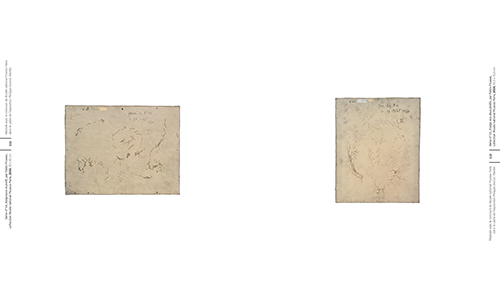