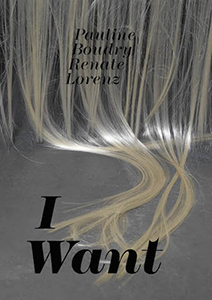 order
I Want reviews the eponymous duo's double-projection film installation examining issues of gender, sexuality and performativity—and inspired by the words of punk poetess Kathy Acker and convicted whistle-blower Chelsea Manning.
This publication documents the major film installation I Want (2015) by collaborative artists Pauline Boudry and Renate Lorenz, which was presented at their 2015 solo exhibitions at Kunsthalle Zürich and Nottingham Contemporary. The double-projection film installation is based on a script that borrows texts from American punk-poet Kathy Acker (1947-1997), as well as chats and materials by convicted whistle-blower Chelsea Manning that speak of her reasons for revealing nearly one million secret military and diplomatic documents through WikiLeaks, at the same time exposing her transgender identity to her superiors. Through poetic gestures of appropriation and recombination, Boudry and Lorenz examine issues around gender, sexuality, the performance of identity, and the nature of collaboration. Alongside generous color documentation, written contributions by Gregg Bordowitz, Laura Guy, Dean Spade, and Craig Willse unpack and reflect upon both the historical context and contemporary significance of this multivalent work.
Pauline Boudry and Renate Lorenz live and works in Berlin.
“Our works often revisit materials from the past, usually photographs or films, referring to and excavating unrepresented or unlegible moments of queerness in history. These works show embodiments which are not only able to cross different times, but also to draw relations between these different times, thus revealing possibilities for a queer futurity.
In ‘Normal Work,' N.O.Body,' and ‘Contagious,' our focus is the history of sex and gender discourses and practices, as well as the meaning of ‘visibility' since early modernity. The works thematize the ways that the staging of visibility takes over functions like self-empowerment, glamour, and recognition, while also devaluing, pathologizing, and criminalizing. They reflect the nearly simultaneous invention of sexual perversions and photography as well as their relation to the colonial economy of the late nineteenth and early twentieth centuries. Using film to appropriate historical images allows for a shift in the authority, means, and conditions of the production of knowledge as in ‘N.O. Body,' where a freak takes up the role of the professor and produces laughter in place of knowledge expressed in language.
Most of our works were shot on 16mm film material. This demands a concentrated execution and supports the perception that the images show a ‘performance', as we very often shoot a sequence only one time. It is not a question of ‘acting,' in which, for instance, the (drag) performer Werner Hirsch–a performer that we have often collaborated with–purports to play a role in a conventionally convincing manner. Rather, Werner Hirsch establishes a connection with historical materials, through a series of actions and practices, carefully carried out, which are recorded and repeated in the projection in the exhibition space. The topic is the performativity of the performance, the actions, the operations, and their effects.
At the same time, we incorporate lines of desire, the conventions of fetishization, and the glamour of film portraits (with its associated valuation) for the images of the performance. The film ‘Normal Work' fetishizes the strong muscles, the clothes, the masculinity, and the dirty hands of a domestic servant. The films ‘No Future' and ‘No Past' fetishize the looks and practices of Punk, a rejection of (future) temporality and an unappropriate/d gender presentation. We are interested in the question of how ‘normality' can be reworked today, how difference can be lived without constant disempowerment, without being appropriated and without taking on the neo-liberal economy's offers of integration.”
Pauline Boudry & Renate Lorenz
order
Edited by Pauline Boudry & Renate Lorenz.
Contributions by Gregg Bordowitz, Laura Guy, Dean Spade, Craig Willse. 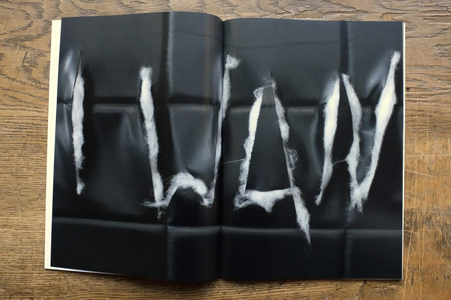 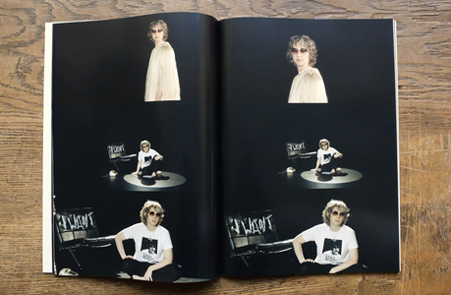 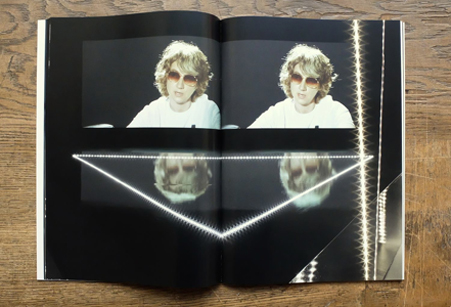 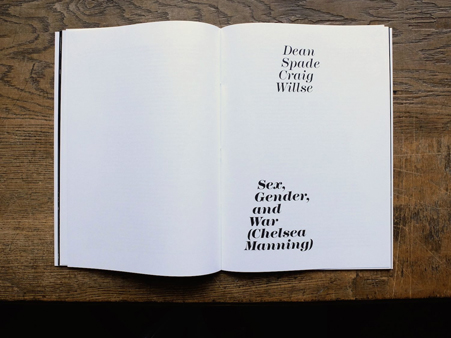 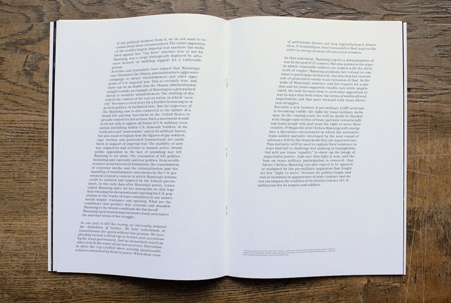 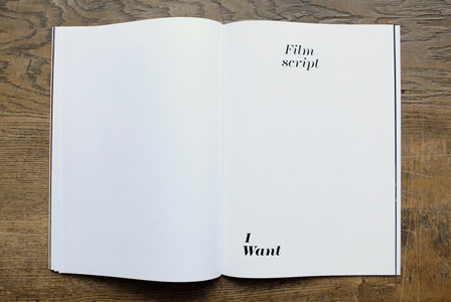 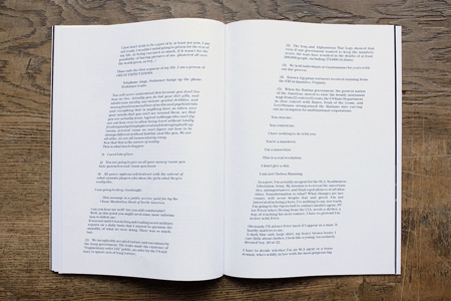 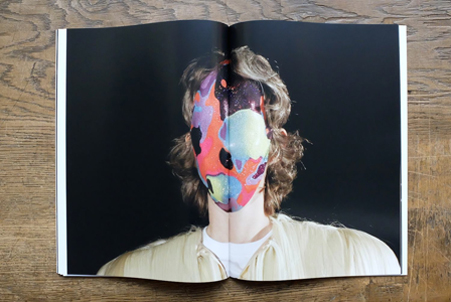 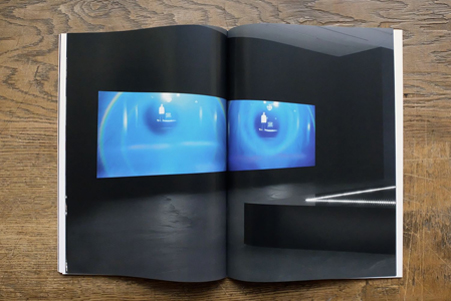 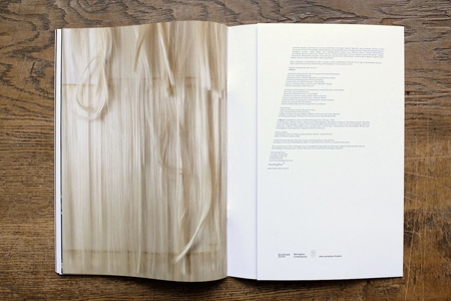