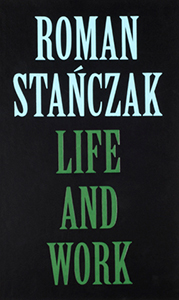 order
wishlist
The first monograph ever published on the work of Roman Stańczak: an incredible opportunity to discover the work of this influential and yet under-known artist. The publication includes an interview with Stańczak conducted by Zuzanna Hadrys & Michał Lasota and essays by Jan Verwoert, Zofia Krawiec, Łukasz Ronduda in addition to an extensive portfolio of images.
Roman Stańczak (born 1969 in Warsaw, where he lives and works) studied at Grzegorz Kowalski's workshop together with Paweł Althamer, Katarzyna Kozyra and Artur Żmijewski and debuted in the art scene in the beginning of the 90s producing a relevant and strong ensemble of works before slowly disappearing from the art circuit. In 2013 his coming back in the scene was marked by the invitation of his friend Paweł Althamer to create a sculpture for a park in the Bródno neighbourhood of Warsaw. “My sculptures speak about life, however, not among objects but among spirits”, says the artist. Stańczak's works are usually made out of distorted objects, and his practice is based on obsessive repetition of a sculpting gesture, extended until the ordinary object absorbs the energy dedicated to it and is transformed.
order wishlist
Texts by Jan Verwoert, Zofia Krawiec, Łukasz Ronduda, interview with Roman Stańczak by Zuzanna Hadrys and Michał Lasota.
published in October 2016
bilingual edition (English / Polish)
15 x 24 cm (hardcover)
128 pages (color ill.)
15.00 €
ISBN : 978-88-97503-79-8
EAN : 9788897503798
in stock 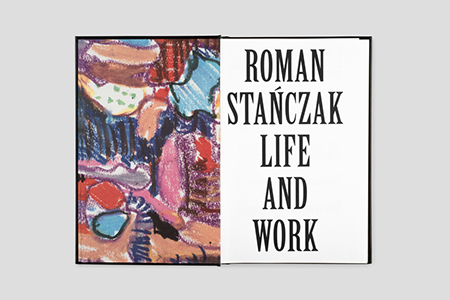 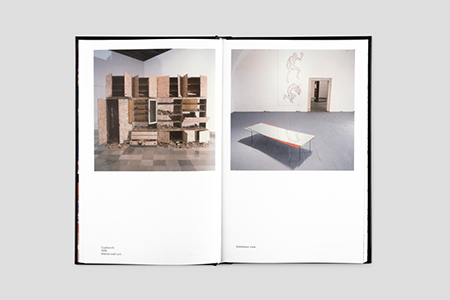 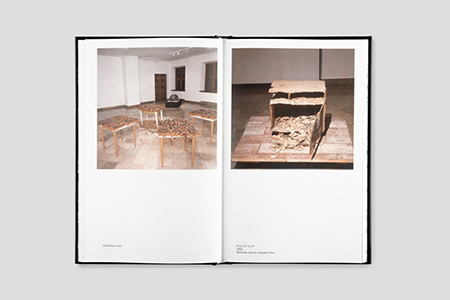 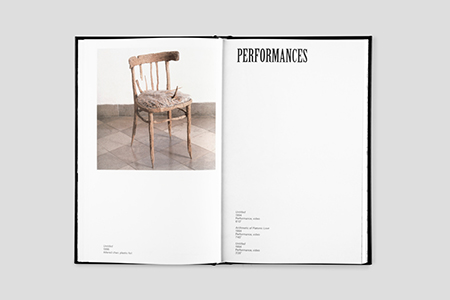 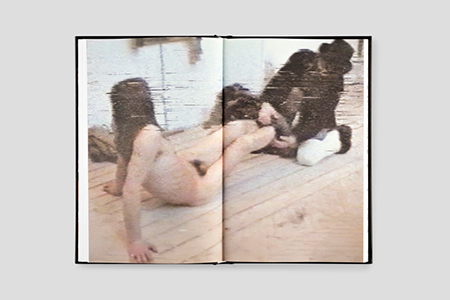 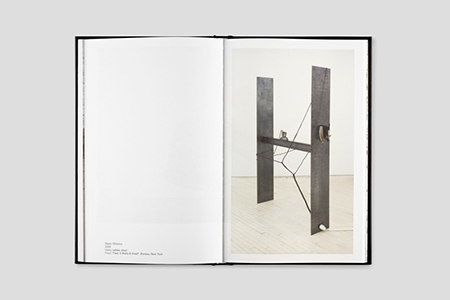 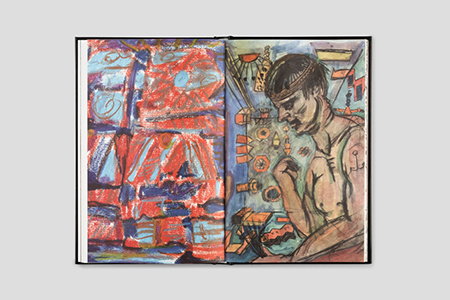 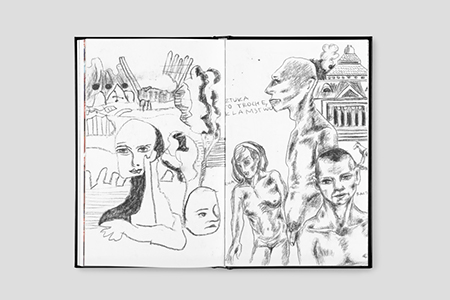