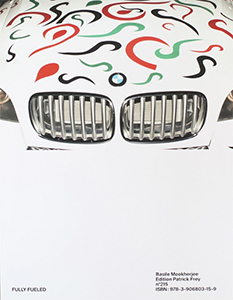 order
Fully Fueled brings together pictures taken from 2012 to 2014 documenting the life of Emiratis through the lense of cars.
Where there was once a desert, cities are now sprawled out for miles and miles, and their parts, as though copy-pasted together, seem to bubble up from the black depths of computer screens. 16-lane highways dictate the urban rhythm and texture here, daily commutes often take several hours. In the Emirates everything happens in and around your car. So it's little wonder that young Emiratis feel most at home in their cars. Cars symbolize freedom, they can be movable dwellings or temporary autonomous zones, cars are tax-free, and the main thing is to show off with them: your car shows who you are and who you wish to be. Besides being status symbols, cars also serve as a potent means of seduction in a society in which direct contact with the other sex is forbidden.
Fully Fueled brings together pictures taken from 2012 to 2014 by the young French photographer Basile Mookherjee, who documented young Emiratis' nights out and the United Arab Emirates' 42nd national holiday on the streets of Dubai and Abu Dhabi. Flat, sprawled-out urban deserts, phallic urban geometries, reflecting surfaces and lavish ornamentation form the décor. The secret stars of these photographs are of course the cars, and the view seldom rises above windshield level. The human subjects, traditionally dressed in dishdasha (for men) and abaya (for women), seem as though photographed “through the lens of the car,” as the photographer puts it.
Fully Fueled is an over-the-top liturgy composed of the shapes and surfaces of our globalized environment. The book also reflects on the UAE's abrupt petrodollar-driven modernization and the aesthetic expression thereof in cities that have sprung up amid an essentially nomadic Middle Eastern culture. A world somewhere between desert dust and Gotham City, Islam and spending power, tradition and modernity.
Basile Mookherjee (born 1987 in Paris, where he lives and works) has a Bachelor in Graphic Design from Central Saint Martins, London, and a Master Degree with High Honors in Photography and Art Direction from ECAL, Lausanne.
order
Graphic design: Bureau DGC.
published in October 2016
no text
26 x 33,5 cm (softcover)
172 pages (191 color ill.)
36.00 €
ISBN : 978-3-906803-15-9
EAN : 9783906803159
in stock 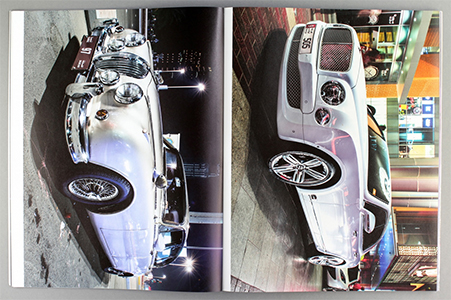 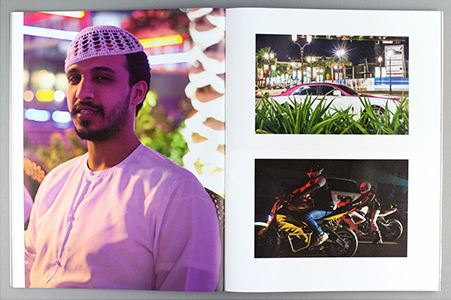 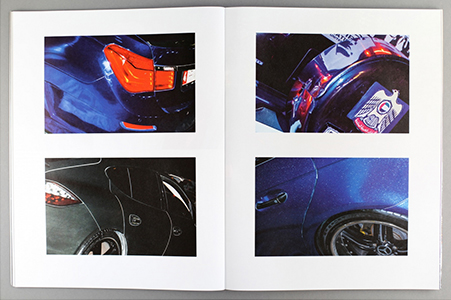 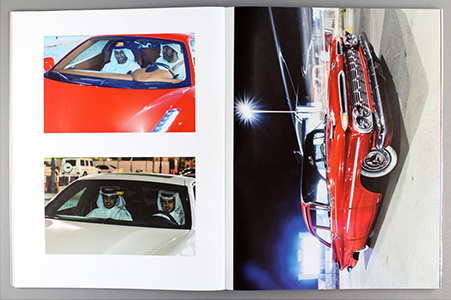 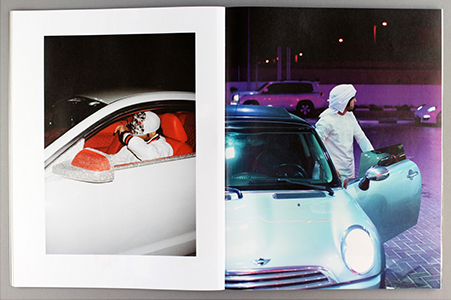 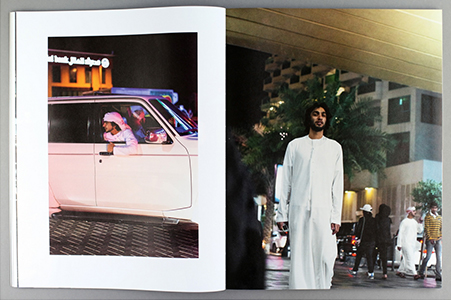 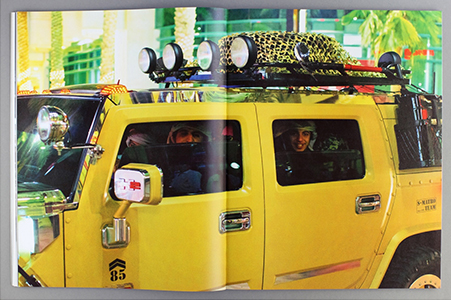 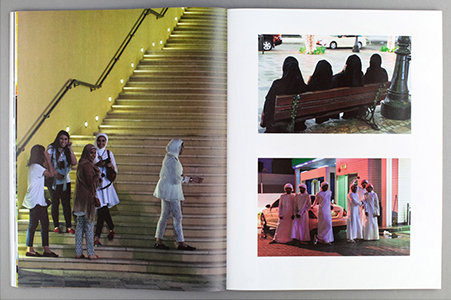 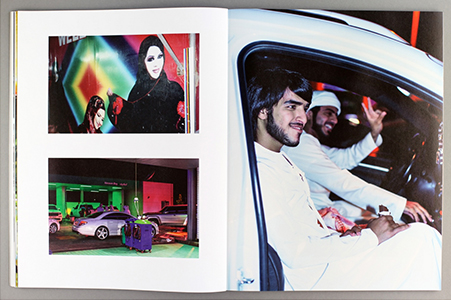 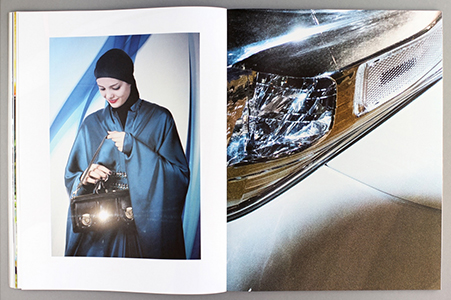