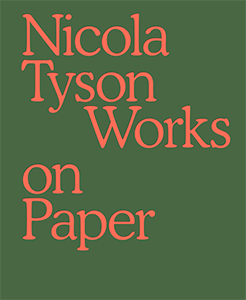 wishlist
This book explores a range of works made between 2002 and 2016 from Nicola Tyson's sketchbook pages to large graphite drawings and giant, life-sized ink drawings.
All the works in the exhibition and the catalog attest to a gestural freedom, capturing moods and moments, both visceral and artificial, intimate and performative, in curious, fluid figurations. Nicola's wry humor and playfulness can be seen not only in her work but also in the text “Nicola Tyson in Conversation with Herself.” This self-conducted interview taps into the tradition of writing and performance that prominently flows through the artist's diverse practice.
Published on the occasion of the eponymous exhibition at Petzel Gallery, New York, from March 2 to April 23, 2016.
The work of Nicola Tyson (born 1960, London) is included in major collections such as the Museum of Modern Art, New York; the Solomon R. Guggenheim Museum, New York; the Whitney Museum of American Art, New York; the San Francisco Museum of Modern Art, San Francisco; the Walker Art Center, Minneapolis; the Philadelphia Museum of Art, Philadelphia; the Museum of Contemporary Art, Chicago; the Corcoran Gallery of Art, Washington, D.C.; The Hirshhorn Museum and Sculpture Garden, Washington, D.C.; and Tate Modern, London.
wishlist
Edited by Janine Latham.
Text by Nicola Tyson. 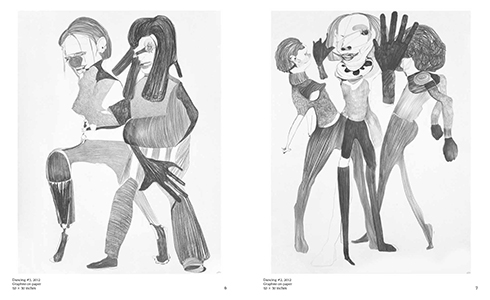 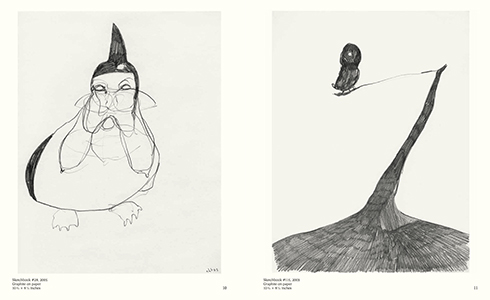 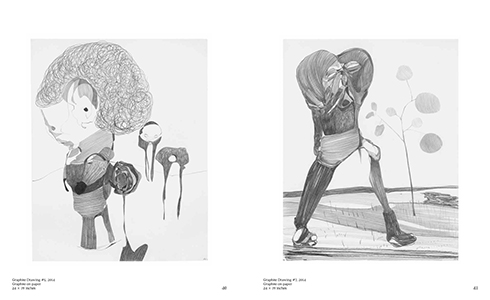 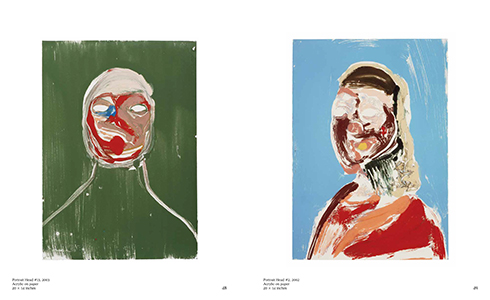 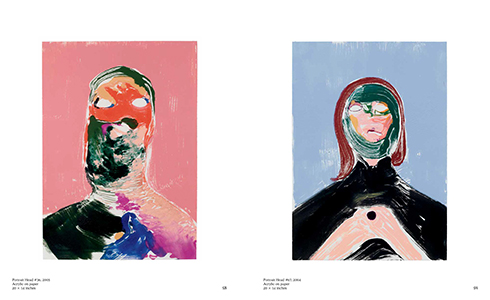 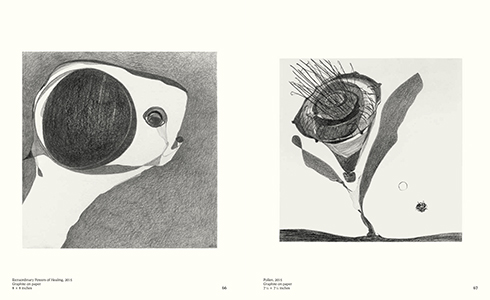 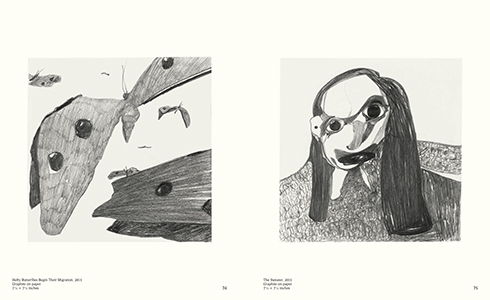