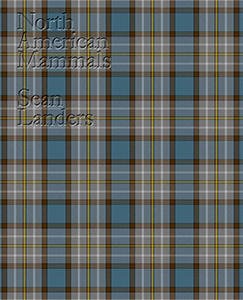 wishlist
Three new series of paintings depicting the artist's current concern with mortality and legacy.
Sean Landers' North American Mammals presents three groups of paintings, each of which refer to one another on various levels. These include paintings depicting bookshelves holding books whose spines contain a continuous text by Landers; portraits of animals with fur rendered in Scottish tartan designs; and a series of ocean paintings. Landers' text here is existential and emotional, his animals symbolic, overt caricatures but also characters in a story. Much like Magritte, Landers' paintings often negotiate the visual relationships between image and word. His newest body of work offers a layered story of mortality, artistic legacy, and the posterity of art, as symbolized in the books—made up of his words—that sit upon the shelves. This clothbound hardcover beautifully presents Landers' work, with text printed on paper between images and several gatefolds.
Published on the occasion of the eponymous exhibition at Petzel Gallery, New York, from November 13 to December 20, 2014.
Born 1962 in Palmer (Massachusetts), Sean Landers lives and works in New York City. Since the early 1990s, his work has been one of the most fascinating and repeatedly irritating projects in contemporary art. The polar opposites of tormented self-doubt and endless self-aggrandizement run like a thread through the artist's practice along with a number of masks of failure used by the subject as a strategy to preserve himself from impending loser status. With text and video works that appear disguised as conceptual art, he introduces into this genre the taboo of the artist as subject, as well as the artist's emotions. He has become known as the artist who—with confessional and stream-of-consciousness texts and videos—presents himself as a failure in his art, his life and his relationships.
wishlist
Edited by Michelle Reyes Landers.
Texts by Jason Murison and Sean Landers. 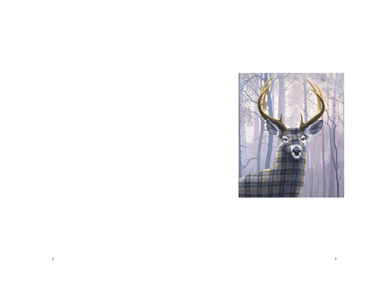 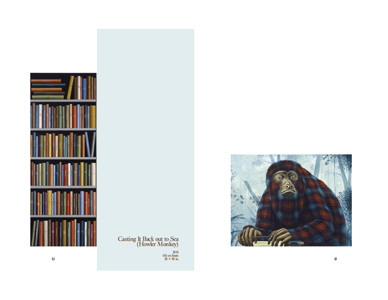 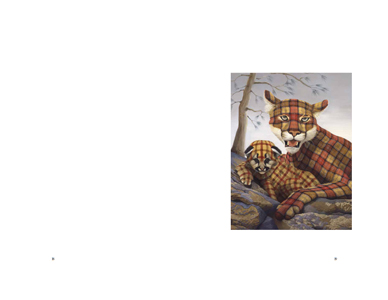 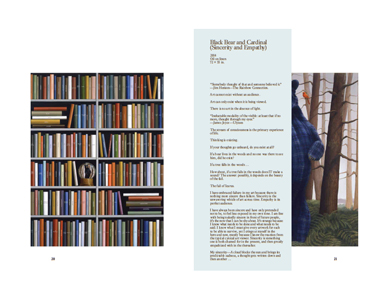 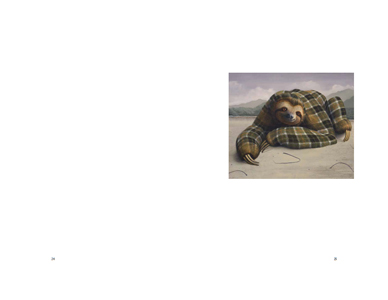 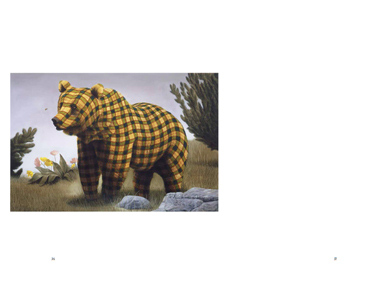 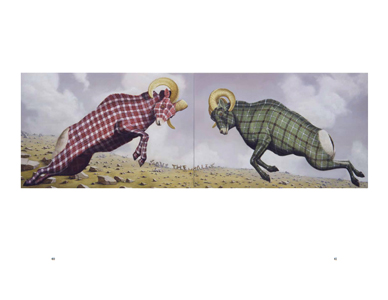 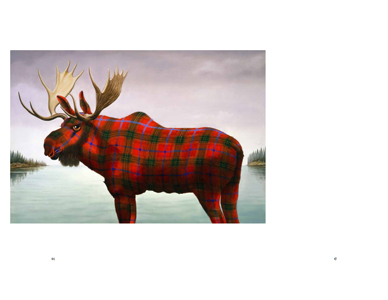 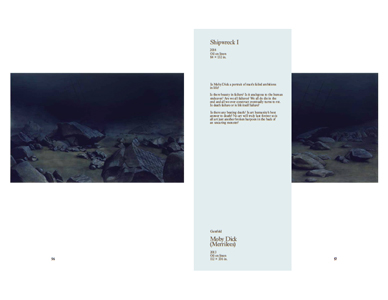 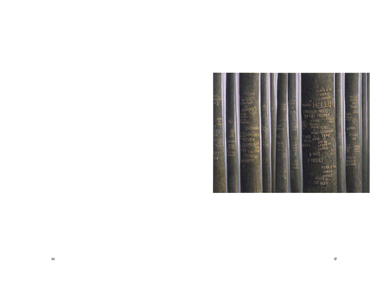