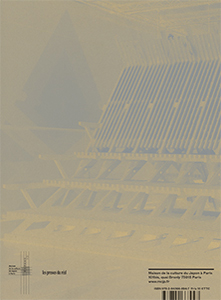 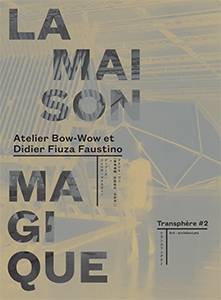 order
wishlist
Catalogue of a project designed for Maison de la culture du Japon in Paris as part of the “Transphere” Exhibition cycle. Atelier Bow-Wow and Didier Fiuza Faustino have long explored the issue of the habitat, inventing innovative and often provocative “machinery / habitats”. Here they have come together to create a “magical environment”.
In his essay published in the following catalogue, curator Hou Hanru—Artistic Director of the National Museum of XXI Century Arts – MAXXI, Rome—presents this unique collaboration between architects from Japan and France: The Atelier Bow-Wow (Yoshiharu Tsukamoto, Momoyo Kaijima, Yoichi Tamai) and Didier Fiuza Faustino. For this exhibition the architects have chosen to work with a common material in a logic of cyclical production. This material—wood—used in the construction of the two architectures, is sourced in Portugal, where Didier Fiuza Faustino comes from, and will be returned at the end of the show for a second life. The two houses, rebuilt in the middle of a forest, will be accessible to all. Although the architects have decided to work with this same material, the cells they present offer visitors two complementary visions.
Texts by French writer Philippe Vasset and Japanese poet Masayo Koike complete this edition.
Published on the occasion of the eponymous exhibition at Maison de la culture du Japon, Paris, from June 8 to July 30, 2016.
Atelier Bow-Wow is an architectural agency established in 1992 by Yoshiharu Tsukamoto and Momoyo Kaijima in Tokyo.
Didier Fiúza Faustino (born 1968, Chennevières-sur-Marne, France, lives and works in Lisbon and Paris) is an architect and artist working on the relationship between body and space. He started his own practice at the crossroad of art and architecture just after graduating in architecture in 1995. He has been developing since then a multi-faceted approach, ranging from installation to experimentation, from visual art to the creation of multi-sensorial spaces, mobile architecture and buildings. After teaching six years at the AA School in London (Diploma Unit 2) and being two years editor in chief of the French architecture and design magazine CREE in 2015 and 2016, Didier Faustino is currently fully dedicating his time on architecture projects (Mexico, Costa Rica, Belgium, Portugal and France) and art installation and exhibitions (Vienna, Geneva, Lisbon, Los Angeles).
order wishlist
Texts by Hou Hanru, Masayo Koike, Philippe Vasset. 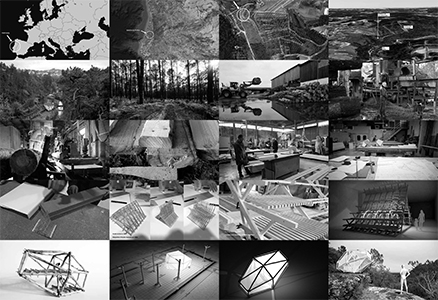 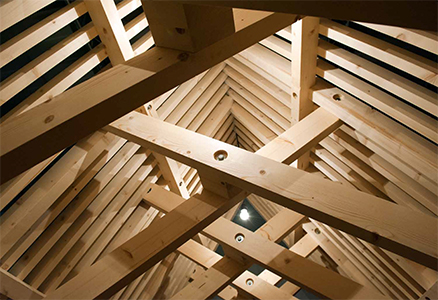 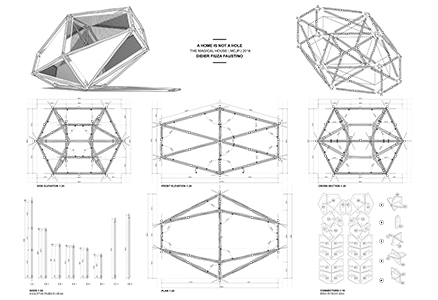 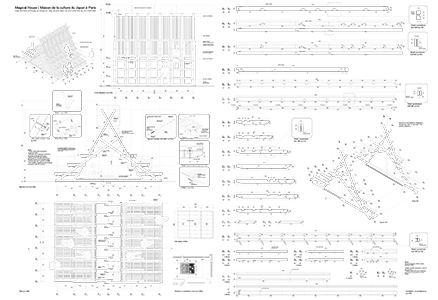 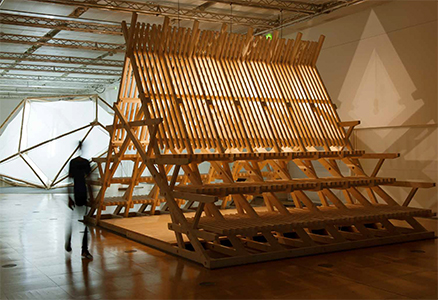 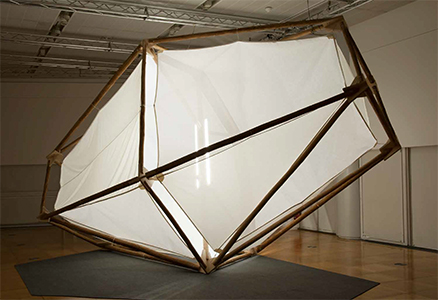