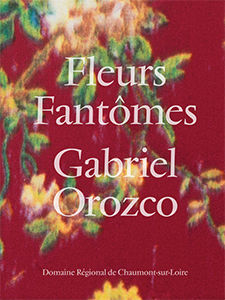 Catalogue of Orozco's eponymous in-situ work at Château de Chaumont-sur-Loire: inspired by the princely apartments's old tapestries, the installation looks back at the castle's history and draws on a reflection on memory.
Gabriel Orozco visited the old guest apartments of Prince and Princess de Broglie (the last private owners of Château de Chaumont-sur-Loire) for but a few moments when his gaze was drawn straight to the torn wallpaper remains—so discreet that they were no longer noticed. These faded impressions, modest vestiges, extremely fragile traces of a past now behind us, immediately captured the imagination of this exceptional artist, who had been invited to “take over the château” as part of a special commission for the Centre-Loire Valley region. In his fascination with the remnants of the old tapestries that once graced the walls of these rooms—closed off and forgotten about since 1938—Orozco devoted hours to studying the palimpsest of the floral tapestries, still hanging on these old walls: photographing them over a considerable amount of time whilst listening to the echoes of ages past. For in these very rooms, now consigned to history, kings and queens from all over Europe once spent time and slept—sometimes for just a few hours—at the turn of last century, invited as guests to sumptuous parties and celebrated hunts. The artist, whose work is inspired by the quest for traces, remnants, marks left by men, has chosen an approach that looks back at the history and memory of the château at Chaumont-sur-Loire. In these fragments of old, timeworn, threadbare tapestries, Gabriel Orozco detected traces of these lives now long gone by: a matrix of a subtle meditation on space and time. The works on display in the “guest bedrooms” of the château evoke the details and the damage of the ancient wallpaper, whose elegant floral motifs have been recreated using a unique, time-consuming process of spraying oil onto canvas. The faltering impression mirrors the feeling of unease that grips visitors as they encounter these works and these blemished walls that are now in plain sight. In this way Orozco reveals not just the designs and colors that had until now faded into the background, but also the emotion suspended in the rooms. Through this poetic promenade, along the walls and complex walkways of the west and south wings of two floors of the château, Orozco invites us to partake in a dialogue with the mystery and the memory of a unique environment that is rendered omnipresent.
Published on the occasion of the eponymous exhibition at Domaine Régional de Chaumont-sur-Loire – Center for Arts and Nature, from April 5, 2014, to December 31, 2016.
Gabriel Orozco (born 1962 in Jalapa, Mexico, lives and works in Paris, Mexico, and New York) studied at the Escuela Nacional de Arte Plasticas and then the Circulo de Bellas Artes in Madrid. His first personal exhibition was put on in 1983 and, from the early 1990s, he made a name for himself as one of the leading artists of his generation on the international stage. His work has been displayed in many prestigious museums including: Musée d'Art moderne de la Ville de Paris, (1995 and 1998), Museum of Contemporary Art, Los Angeles (2000 and 2001), Serpentine Gallery, London (2004), Hirshhorn Museum, Washington D.C. (2004), Palacio de Cristal, Museo Nacional Centre de Arte Reina Sofia, Madrid, (2005), Museo del Palacio de Bellas Artes, Mexico (2006) and Museum Ludwig, Cologne (2006). He has taken part in the Venice Biennale (1993, 2003 and 2005), the Whitney Biennial (1997) and Documenta X (1997) and XI (2002).
His work has been the focus of a travelling retrospective from 2009 to 2011 at the MoMA (New York), Centre Pompidou (Paris), Kunstmuseum (Basle) and Tate Modern (London). His recent personal exhibitions include Asterisms, Deutsche Guggenheim, Berlin and Musée Guggenheim, New York (2012), Natural Motion, Kunsthaus Bregenz, Austria (2013) and Thinking in Circles, Fruitmarket Gallery, Edinburgh (2013).
Texts by Chantal Colleu-Dumond and Patricia Falguières. 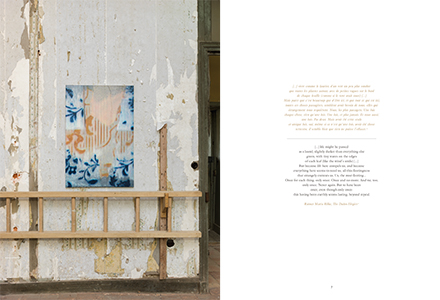 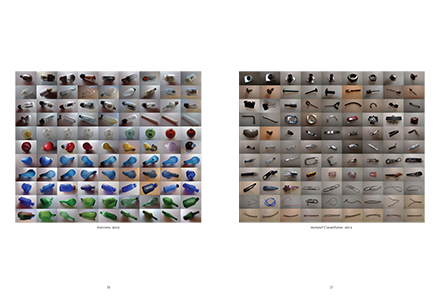 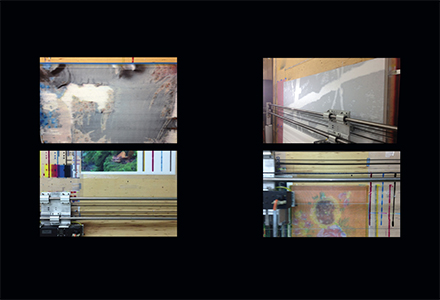 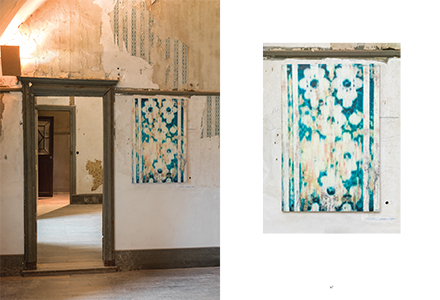 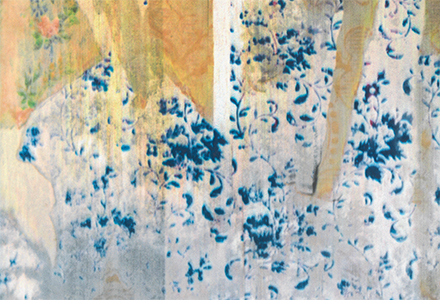 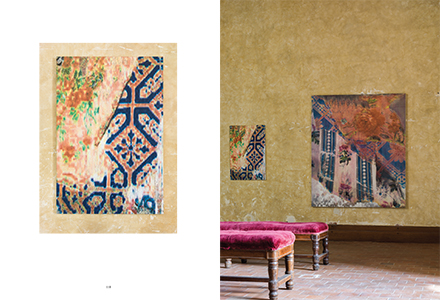 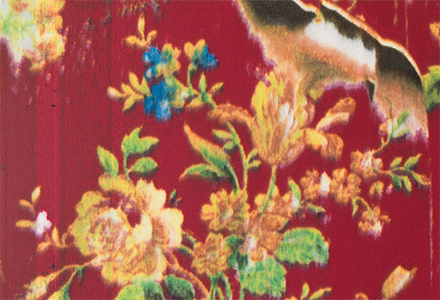 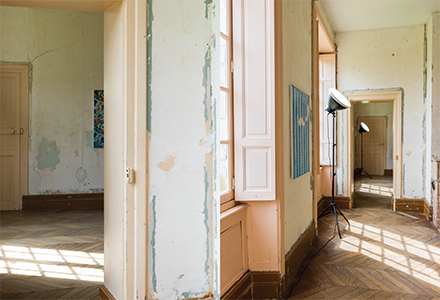 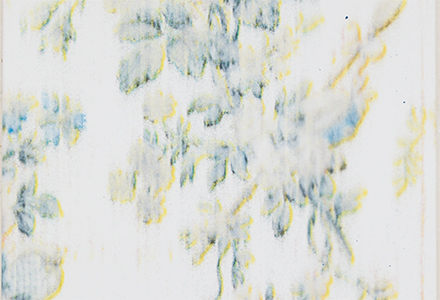