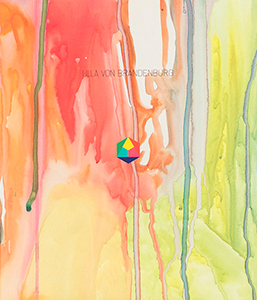 wishlist
Part monograph, part artist's book, a publication accompanying Ulla von Brandenburg's eponymous video work—a “danced film” dedicated to color.
It Has a Golden Sun and an Elderly Grey Moon is the title not only of Ulla von Brandenburg's new film, but also this publication, created as part monograph, part artist book. This allegorical phrase resonates as an invitation from the artist, beckoning us to circulate within the prelude-spaces offered by the practice of sacred and animist rituals, and within the contemporary space of forms of artistic representation such as theatre, dance and performance. This book's design reflects and resonates with that of the film, unfolding five of the film's themes which are also recurrent in the artist's broader work: color, ritual, movement, stairs, and textiles.
The work of Ulla von Brandenburg (born 1974 in Karlsruhe, lives and works in Paris) is characterised by the diversity in the media she uses, which in turn translates into a thematic concentration. Certain motifs appear in different contexts, performances reger back to ideas in wall paintings, drawings prove themselves to be preliminary studies for films, and the props in films become objects in their own right. Her idea of carnival as a legitimate transgression of social order meets with the notion of mask as a desire for new identity and the confusion of reality and appearance in theatrical stagings.
Her work can be found in many prestigious French and international collections, including the Musée national d'art moderne – Centre Pompidou (Paris), la Tate Modern (London), the Kunsthalle of Hamburg and the Mamco – Musée national d'art moderne et contemporain, Geneva. Recently, several personal exhibitions have been consecrated to her: “Manchmal Ja, manchmal Nein,” Haus Konstruktiv, Zürich (2016), “24 Filme, kein Schnitt,” Mamco, Geneva (2014), “Innen ist nicht Aussen,” Secession, Vienna (2013) and “Die Straße,” Art : Concept, Paris (2013). In 2015-2016, her performance Sink Down Mountain, Rise Up Valley scheduled in Performa 15 (New York), in The Common Guild (Glasgow) and the Kaaitheater (Brussels) was acclaimed by critics.
wishlist
Edited by Alexandra Baudelot.
Texts by Alexandra Baudelot, Jeremy Lecomte, Mathieu Doze, Jacinto Lageira, Ida Soulard, Susanne Müller. 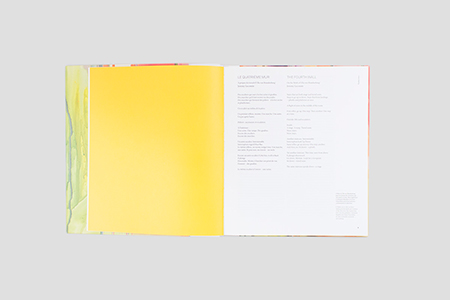 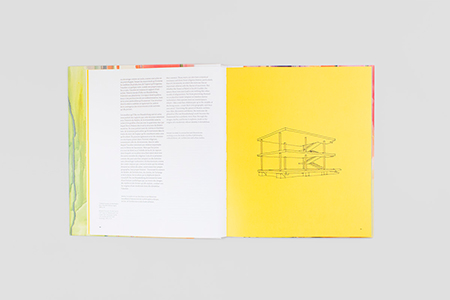 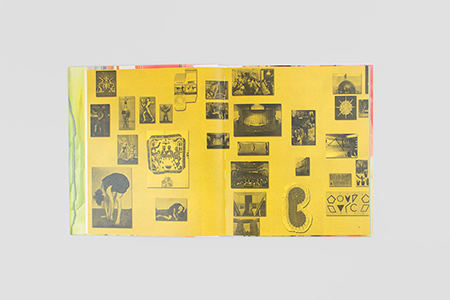 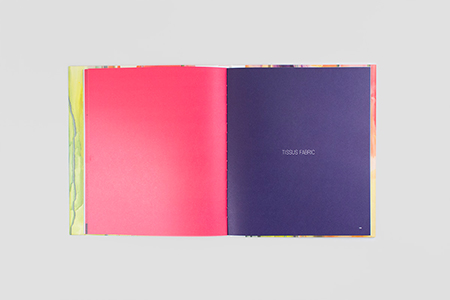 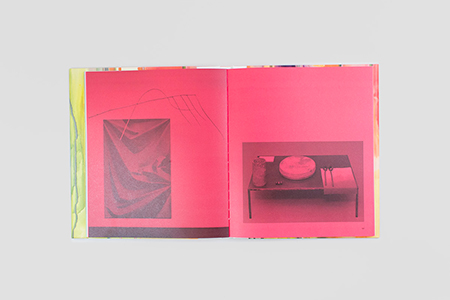 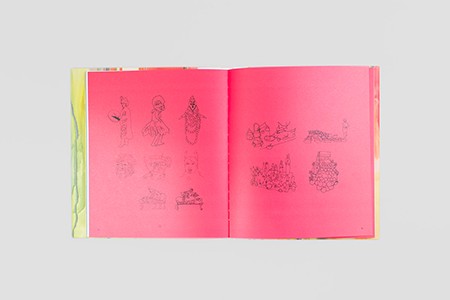 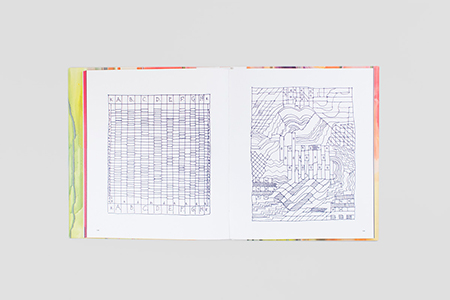 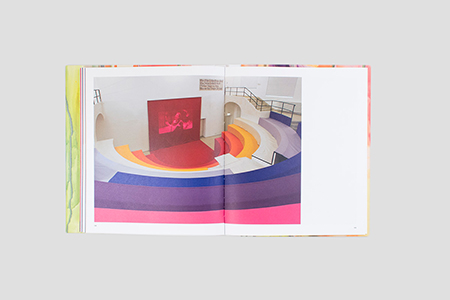 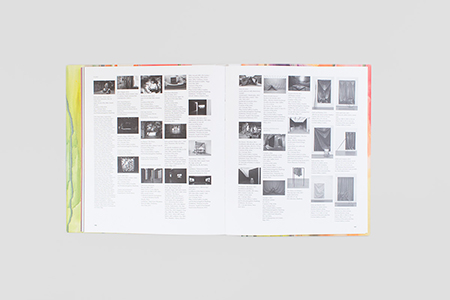