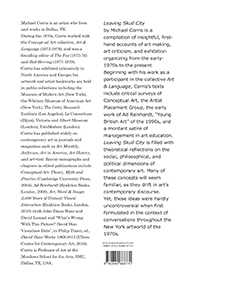 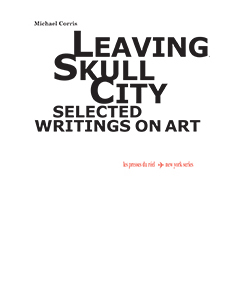 order
A compilation of insightful, first-hand accounts of art making, art criticism, and exhibition organizing from the early-1970s to the present.
Beginning with his work as a participant in the collective Art & Language, Corris's texts include critical surveys of conceptual art, the Artist Placement Group, the early work of Ad Reinhardt, “Young British Art” of the 1990s, and a mordant satire of management in art education. Leaving Skull City is filled with theoretical reflections on the social, philosophical, and political dimensions of contemporary art. Many of these concepts will seem familiar, as they drift in art's contemporary discourse. Yet, these ideas were hardly uncontroversial when first formulated in the context of conversations throughout the New York artworld of the 1970s.
The book is part of the New York series, created conjunctively by Les presses du réel and the French Cultural Services in New York to publish theoretical texts in English not only on contemporary art but also on dance, and on emerging American performance that is more in line with French thinking. The series is inspired by a simple assumption: that contemporary culture is a public good that offers perspective on the questions of our time. Today, contemporary art is increasingly merchandised and yet undervalued in its capacity to give new perspective on the globalized world in which we live. Keeping up with international debates, this series attempts to support that budding perspective.
Michael Corris is an artist who lives and works in Dallas, TX. During the 1970s, Corris worked with the conceptual art collective Art & Language (1972-1976), and was a founding editor of The Fox (1975-76) and Red-Herring (1977-1979). Corris has exhibited extensively in North America and Europe; his artwork and artist bookworks are held in public collections including the Museum of Modern Art (New York), the Whitney Museum of American Art (New York), The Getty Research Institute (Los Angeles), Le Consortium (Dijon), Victoria and Albert Museum (London), TateModern (London). Corris has published widely on contemporary art in journals and magazines such as Art Monthly, Artforum, Art in America, Art History, and art+text. Recent monographs and chapters in edited publications include Conceptual Art: Theory, Myth and Practice (Cambridge University Press, 2004), Ad Reinhardt (Reaktion Books, London, 2008), Art, Word & Image: 2,000 Years of Textual/Visual Interaction (Reaktion Books, London, 2010) (with John Dixon Hunt and David Lomas) and “What's Wrong With This Picture? David Diao Visualizes Data”, in Philip Tinari, ed., David Diao: Works 1969-2015 (Ullens Center for Contemporary Art, 2016). Corris is Professor of Art at the Meadows School for the Arts, SMU, Dallas, TX, USA.
order
Texts by Michael Corris, Gloria Sutton, Blake Stimson.
published in July 2016
English edition
16,5 x 21 cm (softcover)
192 pages (b/w ill.)
20.00 €
ISBN : 978-2-84066-877-0
EAN : 9782840668770
in stock
table of contents 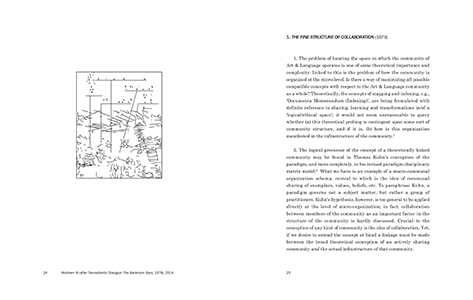 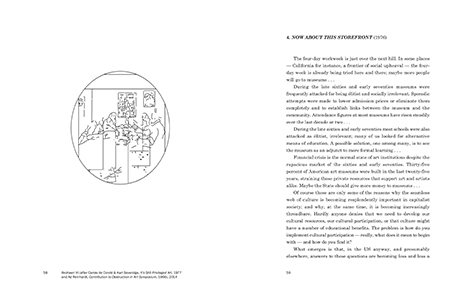 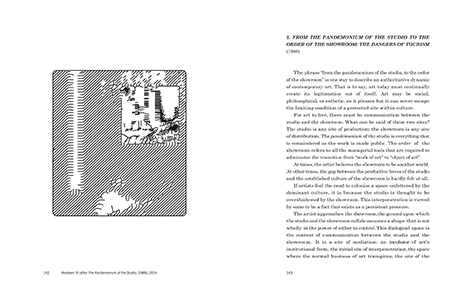 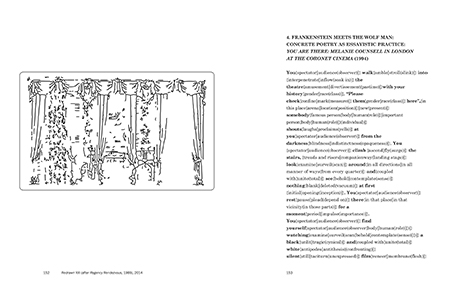 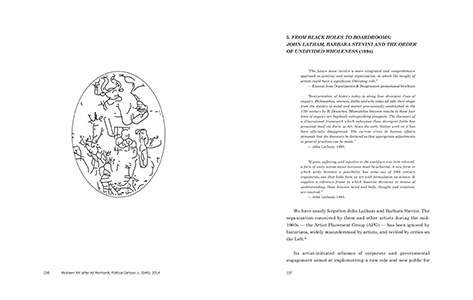 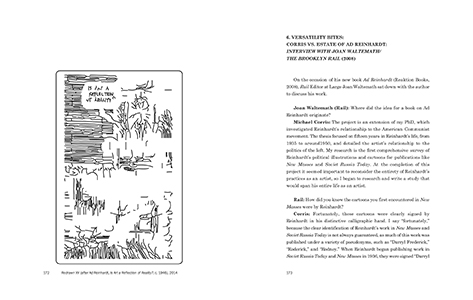 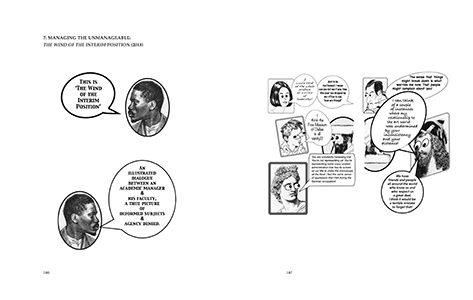