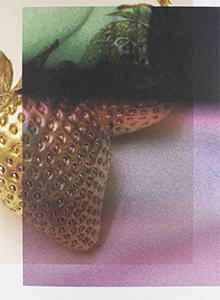 order
This catalogue / artist's book interconnects disciplines to reflect upon the complex role of scent as a fluid vector of identity, myth and memory, post-evolutionary science, body-synthesis, capitalism, power and branding.
Eyes can be shut—but there is no off option for the nose. To breathe is to smell. And while visual stimuli only enter our brain via a complex process of neuronal translations, olfactory incentives affect us more directly—and often unbeknownst to us.
The invisible architecture that surrounds us is the starting point of artist Elodie Pong's project. She explores its numerous facets at an interface between fiction and reality, in both an exhibition at Helmhaus Zürich and in the space of this publication.
Fragrances are quintessential signifiers and metaphors for the liquidity of our times. Subtly involved in every aspect of culture, smell plays an ungraspable role as an unspoken connection between people, objects and places. It acts as a sort of invisible communication tool.
Perfume and scent drift across the boundaries that normally divide fields as disparate as marketing, identity politics, history, philosophy, scientific ethics and method, neurology, genetic modification, globalization, and sexuality and gender issues.
“Bandit”—once Elodie Pong's favorite fragrance—has been described as the perfume that “makes being bad smell good”. Disguise, declaration, subversion—are we led by the nose? Or does the olfactory rather offer the potential for positive change?
Published on the occasion of the eponymous exhibition at Helmhaus Zürich, from March 11 to May 16, 2016.
Born in Boston, Elodie Pong is an artist and filmmaker living in Zurich.
order
Texts by Harry Baker, Justin Vivian Bond, Jim Drobnick, Holly Dugan, Jack Halberstam, Rachel Herz, Andreas Keller, Georg Kohler, Chus Martínez, Daniel Morgenthaler, Gayil Nalls, Elodie Pong. 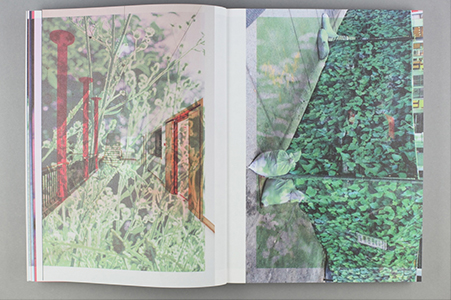 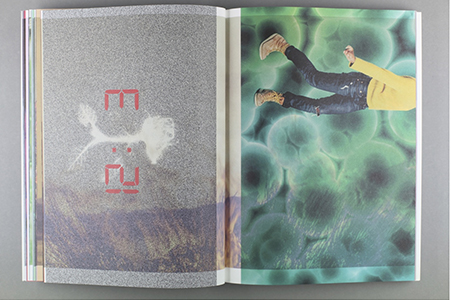 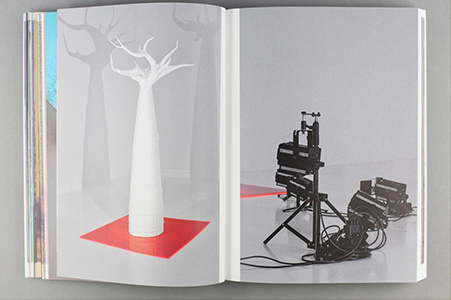 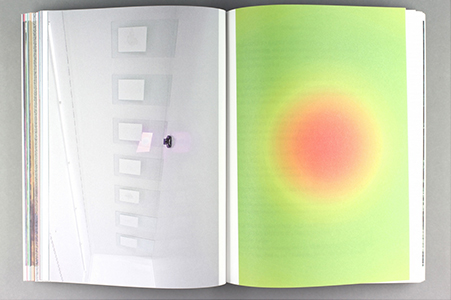 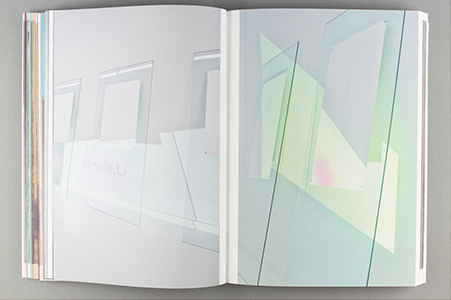 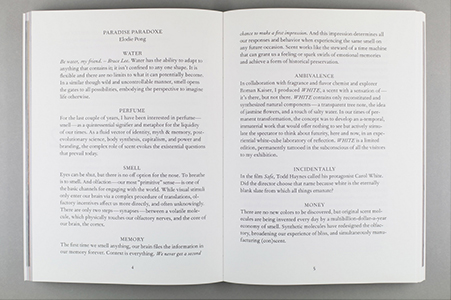 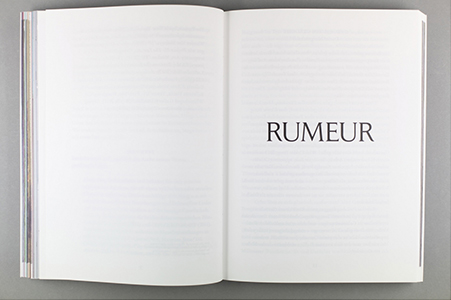 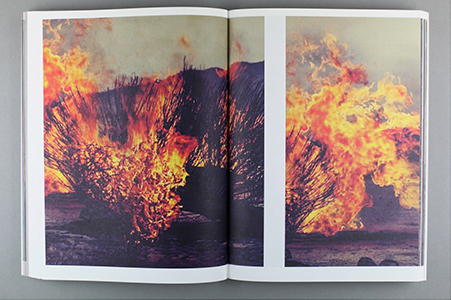 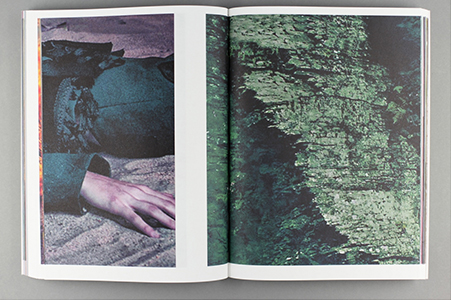