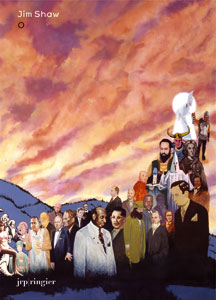 wishlist
Documentation of the O-ist religion created by Shaw.
Since first exhibiting his "Thrift Store Paintings" more than a decade ago, American artist Jim Shaw has routinely tapped the abundant resources of Sunday painters in order to undermine the prerogatives of taste and connoisseurship. Continuing his investigation into forgotten or overlooked American culture, Shaw has now invented his own religion, O-ism, and dated its origin to the mid-19th century.
This publication is entirely dedicated to this new body of work, developed since 2001 in installations, paintings, video, and drawings. An abundant iconography and descriptions of the characters are included to provide a key to the hermeneutics created by the artist.
An essay by Doug Harvey and an interview with the artist conducted by the editors, bring light to the metaphorical aspects of the narrative developed by Shaw. O-ism provides a new reading into contemporary American politics and the everyday intrusion of religiously polarized conceits.
Published for two exhibitions at Le Magasin, Grenoble (June 15 - September 14, 2004), and at the Kunsthaus Glarus (February - May 2004).
Jim Shaw (born 1952 in Midland, Michigan, lives and works in Los Angeles) is an atypical figure in the Californian art world, sharing with Paul McCarthy and Mike Kelley a similar desire to produce an immersive visual oeuvre aimed at exploring the dark side of the American psyche.
wishlist
Edited by Lionel Bovier & Fabrice Stroun.
Introduction by Yves Aupetitallot & Nadia Schneider, Doug Harvey, Lionel Bovier & Fabrice Stroun.
Chronology by Inge Linder-Gaillard. 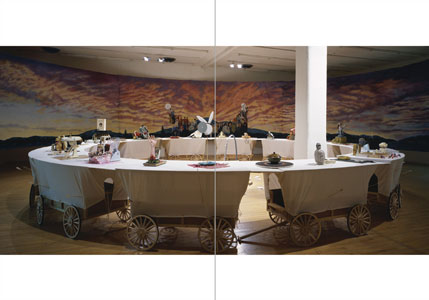 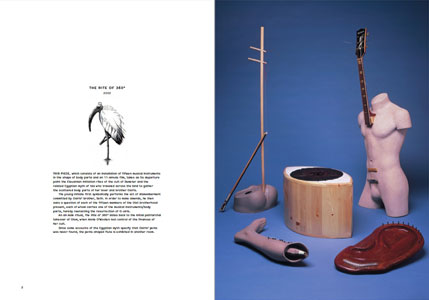 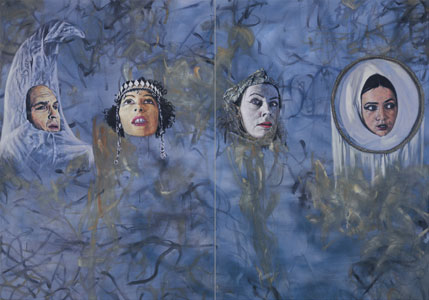 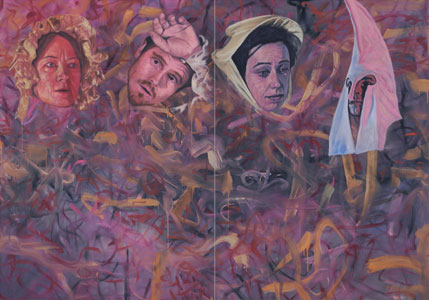 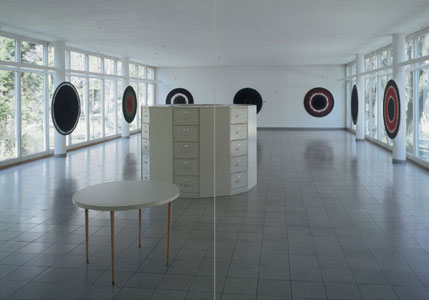 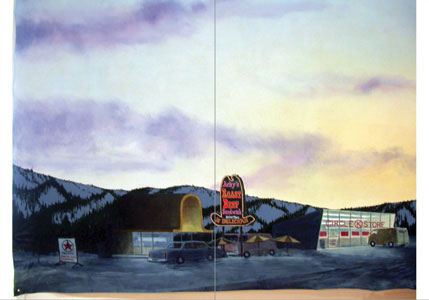 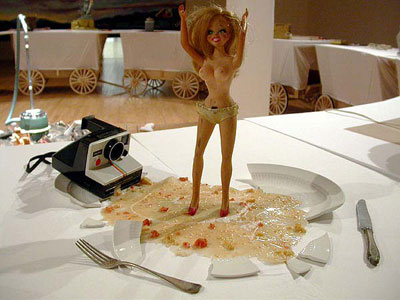 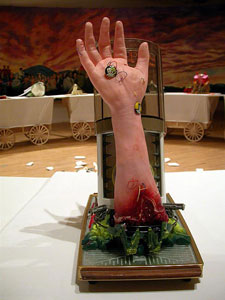 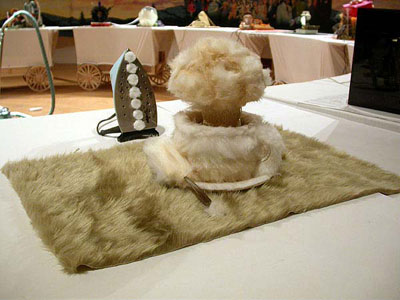 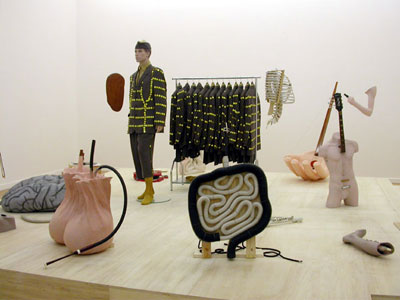 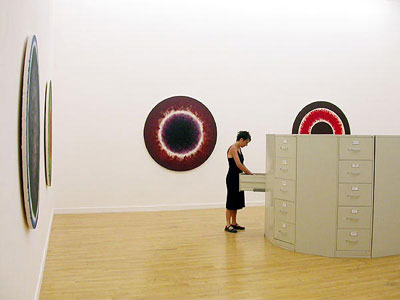 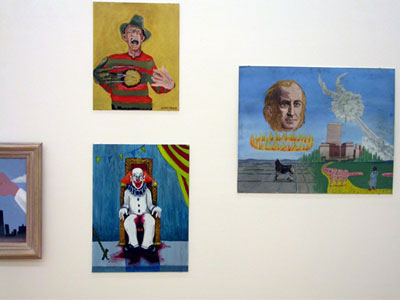 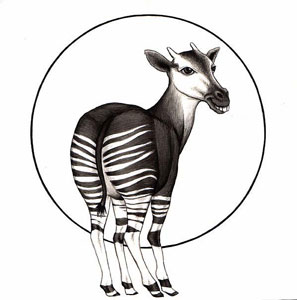