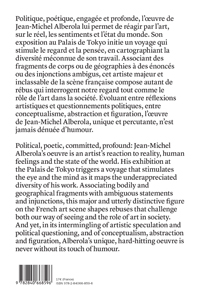 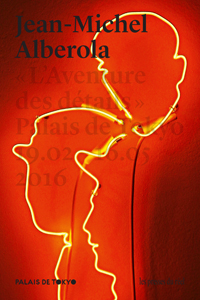 order
wishlist
New monograph.
Political, poetic, committed, profound: Jean-Michel Alberola's oeuvre is an artist's reaction to reality, human feelings and the state of the world. His exhibition at the Palais de Tokyo triggers a voyage that stimulates the eye and the mind as it maps the underappreciated diversity of his work. Associating bodily and geographical fragments with ambiguous statements and injunctions, this major and utterly distinctive figure on the French art scene shapes rebuses that challenge both our way of seeing and the role of art in society. And yet, in its intermingling of artistic speculation and political questioning, and of conceptualism, abstraction and figuration, Alberola's unique, hard-hitting oeuvre is never without its touch of humour.
Katell Jaffrès is a curator at the Palais de Tokyo.
Dominique Païni is a critic, a writer and a curator. He has written numerous publications focusing on the connection between cinema and fine arts.

Published on the occasion of Jean-Michel Alberola's solo exhibition “L'Aventure des détails” at the Palais de Tokyo, from February to June 2016.

Published in cooperation with Les presses du réel, this series of monographic books accompanies the Palais de Tokyo's exhibition program. Richly illustrated, with many views of the exhibition, accessible to all, each book will offer the reader an extended experience of the encounter with the artists' work. The artists' words will appear alongside original contributions by theoreticians, art critics, and curators, providing the reader with a deeper understanding of each artist's background and of the genesis of their project for the Palais de Tokyo. These books will allow the reader to follow the evolution of the artists' reflection on their work. Reproductions of artworks, preparatory documents, visual references, and studio views will bear witness to each step in the artist's process and accompany interviews and essays.
Born 1953 in Saïda, Algeria, Jean-Michel Alberola lives in Paris.
order wishlist
Edited by Frédéric Grossi.
Texts by Dominique Païni and Jean-Michel Alberola.
Interview with Jean-Michel Alberola by Katell Jaffrès. 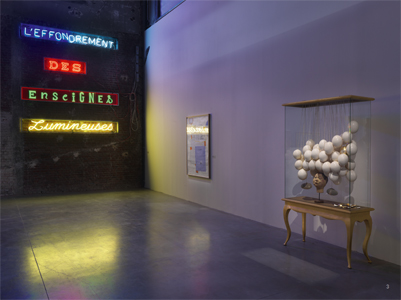 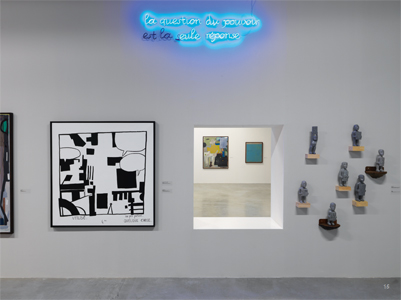 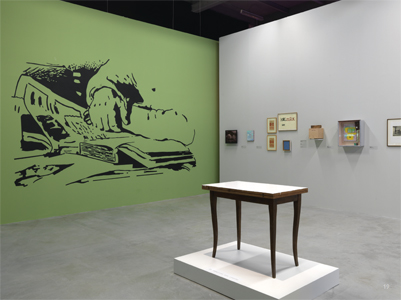 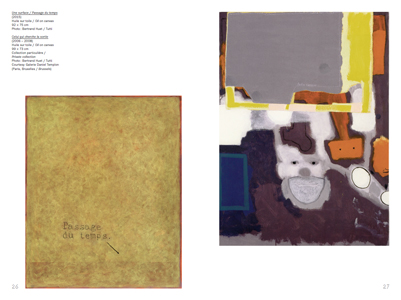 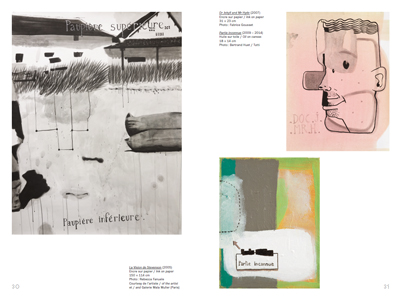 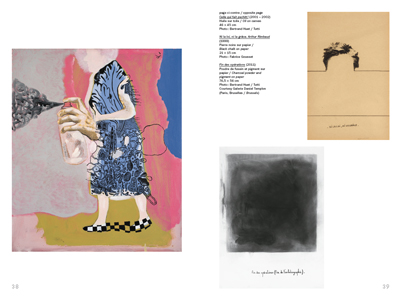 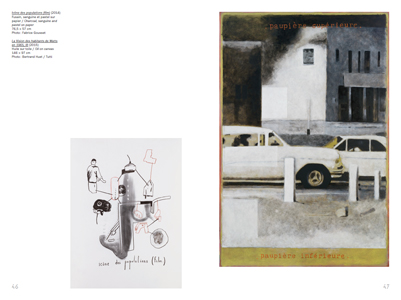 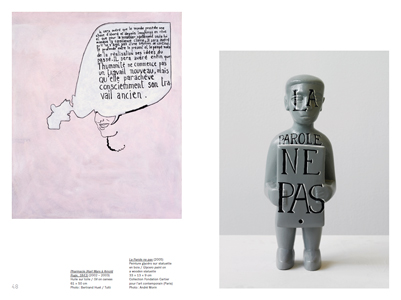 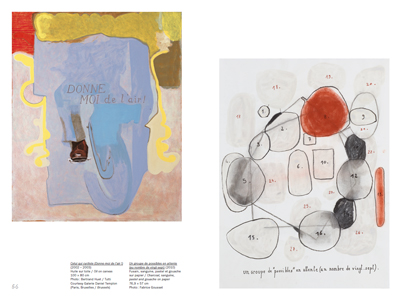 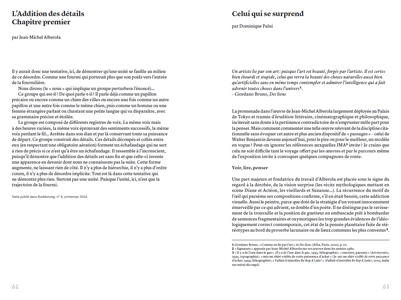