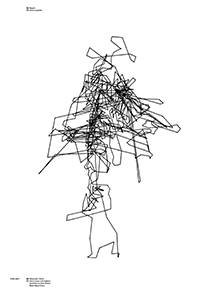 order
wishlist
Datumo! recounts a quantification experiment lead by Julien Prévieux and based on the gazes of an audience watching artworks.
This publication documents “Datumo!,” a project by the artist Julien Prévieux, which took place in Paris in 2013 as part of the programme of public events of the Frac Île-de-France. It was implemented by a team composed of Florent Audoye, Jacky Carrier, Maryvonne Carrier, Sophie Cohen, Lucas Henao Serna, Jenna Jeremie, Patricia Morshed and Joris Thomas. The drawings reproduced in this book reflect the gazes of the participants watching the artworks in “Paint it black,” a survey exhibition of the collection of the Frac Île-de-France held at Le Plateau, Frac Île-de-France, from March 14 to May 12, 2013. After the end of the exhibition, the drawings were executed in wool thread and exhibited in the galleries in lieu of the works they documented.
Work, management, economics, politics, control systems, state-of-the-art technologies and the culture industry are the many “worlds” involved in the activities of Julien Prévieux (born 1974, Grenoble, lives and works in Paris). As in the Lettres de non-motivation (Letters of Non-Application) that he has been sending out to employers regularly since 2004—in which he responds to newspaper advertisements and details his reasons for not applying for the jobs in question—his work often appropriates the vocabulary, mechanisms and modus operandi of the sectors by which it is informed, the better to highlight their dogmas, excesses and, when all is said and done, their vacuousness. By shrewdly adopting the stance of an individual facing whole swathes of society that are, in many respects, dehumanised, Prévieux develops a strategy of counterproductivity, or what the philosopher Elie During called, in an essay about the artist's praxis, “counter-employment.”
order wishlist
Edited by Gilles Baume.
Texts by Gilles Baume.
Photographs by Martin Argyroglo, Julien Prévieux, Mario Garcia Torres. 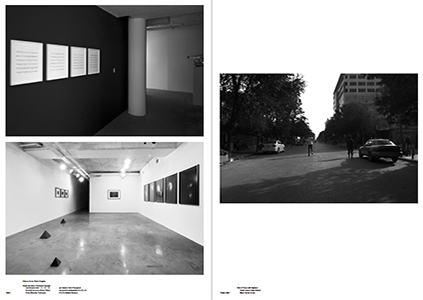 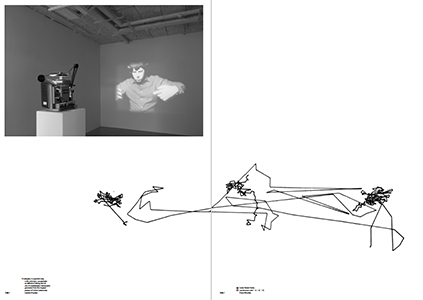 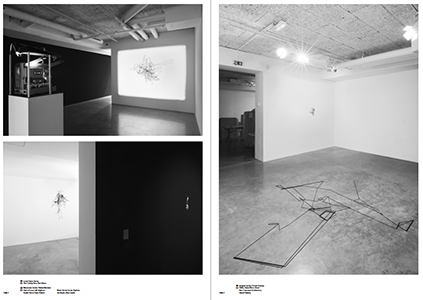 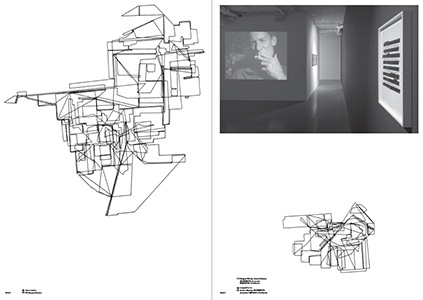 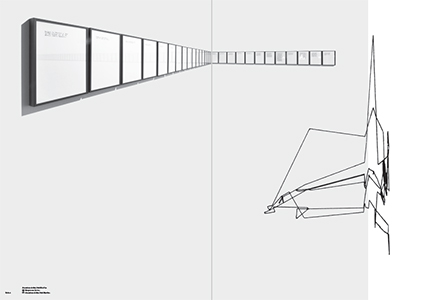 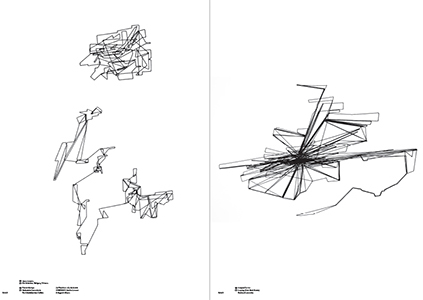