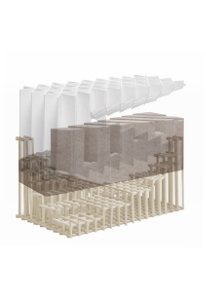 order
wishlist
Labics: Structures covers an installation of 50 architectural models realized by the Studio Labics between 2014 and 2015.
For the exhibition Labics: Structures, the Studio Labics constructed 50 models from an abstract matrix whose generators can be traced back to a few simple spatial archetypes that exemplify, in a synthetic manner, some of the recurring themes in the studio's research: the boundary between interior and exterior, between dilated and and compressed spaces, between singular object and series, between architecture and landscape. Taken together, the models constitute a landscape in which it is possible to investigate in an iterative manner the relationship between structure and space, a landscape in which architecture is not described or prefigured in an allusive ar analog way, as in drawing, but is simulated immanently: the models are themselves architecture. The methodological approach of Labics constantly produces models, matrices and structures as the starting point for every new design, guiding every step of its development.
Published following the eponymous exhibition at Studio Stefania Miscetti, Rome, from April 23 to July 17, 2015.
Based in Rome, Labics is an architectural and urban planning practice led by Maria Claudia Clemente and Francesco Isidori.
order wishlist
Texts by Labics and Luca Molinari.
published in September 2015
English edition
11,5 x 16,5 cm (softcover)
376 pages (color. ill.)
15.00 €
ISBN : 978-88-97503-55-2
EAN : 9788897503552
in stock 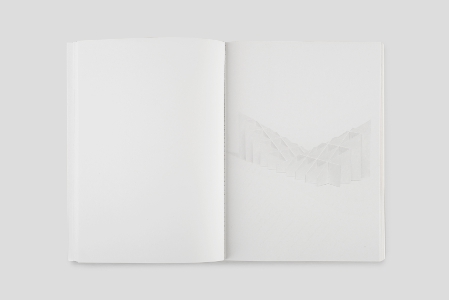 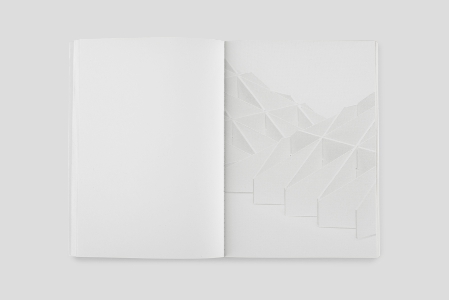 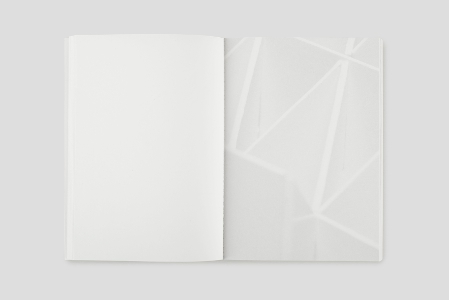 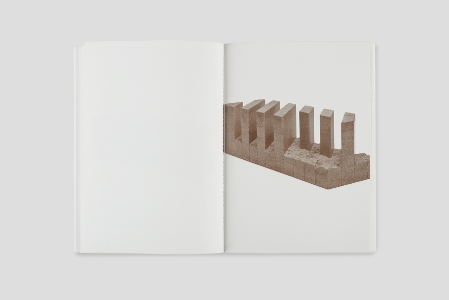 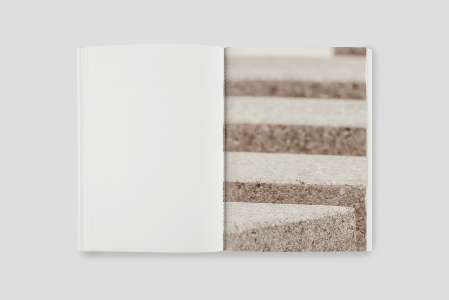 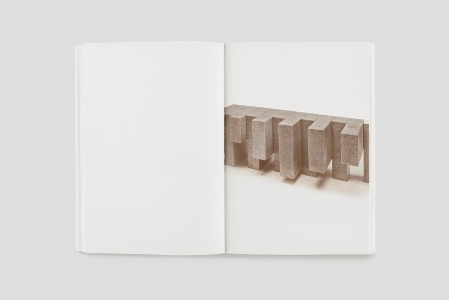 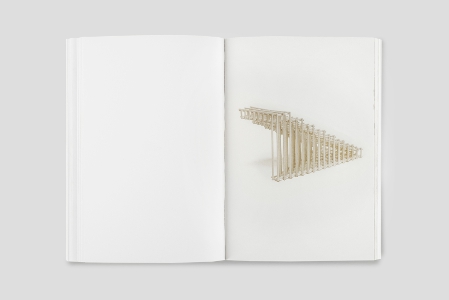 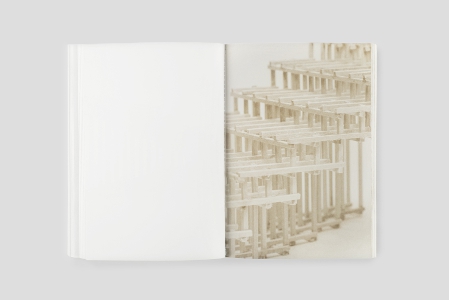