Not Suitable for Work – A Chairman's Tale 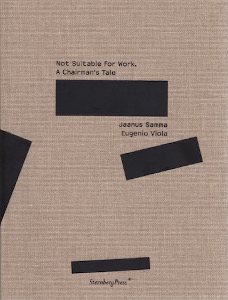 order
wishlist
This two-volume publication tells the story of Juhan Ojaste, an Estonian gay icon, and tackles the issue of homophobia in authoritarian political regimes. Not Suitable for Work attempts to create counter-narratives that recognize the inclusion of suppressed histories, communities, and identities (catalogue of the Estonian Pavilion at the 56th Venice Biennale).
Not Suitable for Work – A Chairman's Tale narrates the life of former collective farm chairman Juhan Ojaste (1921–1990), a war hero and family man, who was declared “not suitable for work.” He was found guilty after being subjected to humiliating criminal trials in the 1960s for his involvement in homosexual acts in Soviet Estonia. He lost his job and was abandoned by his family. After spending a year and a half in a corrective labor camp, Ojaste moved to Tartu where he became a local legend, notorious for his active gay life. In 1990 a Russian soldier and male prostitute allegedly murdered Ojaste in his home. From this story, collected by artist Jaanus Samma, curator Eugenio Viola offers a powerful essay with different perspectives on social restriction issues and the LGBT community's “problem” in eastern Europe. Kevin Moss writes about male homosexuality in the Soviet Union from the end of the nineteenth century to the present. Maarja Kangro composed an aria based on the chairman's police file, and Slava Mogutin tells his own story of homophobic persecution and his eventual exile from Russia in 1995. Rebeka Põldsam and Riikka Taavetti discuss LGBT histories in Baltic region.
Published on the occasion of the eponymous exhibition, Estonian Pavilion at the 56th International Exhibition of visual arts – La Biennale di Venezia, from May 9th to November 22nd, 2015.
Jaanus Samma is born 1982 in Tallinn, Estonia where he lives and works. He won Estonia's most prestigious contemporary art award the Köler Prize grand-prix.
order wishlist
Edited by Eugenio Viola, Rebeka Põldsam, Martin Rünk.
Texts by Maria Arusoo, Kevin Moss, Maarja Kangro, Slava Mogutin, Rebeka Põldsam & Riikka Taavetti, Eugenio Viola. 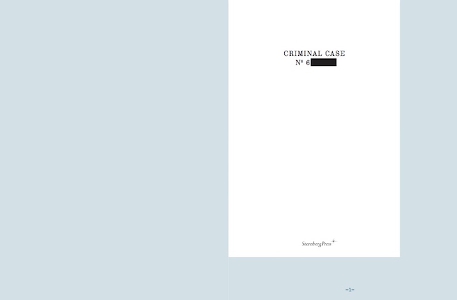 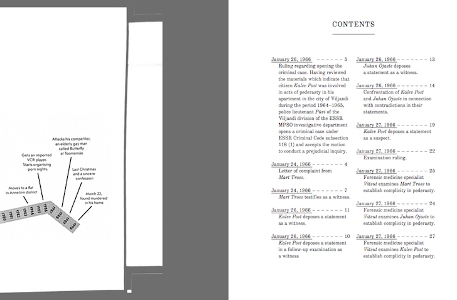 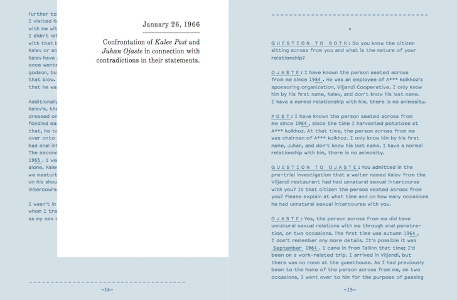 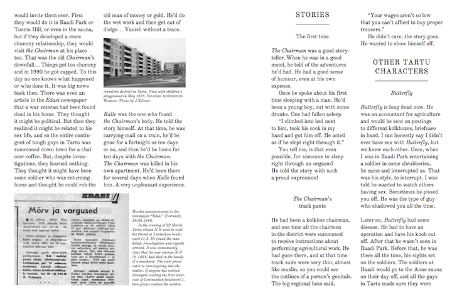 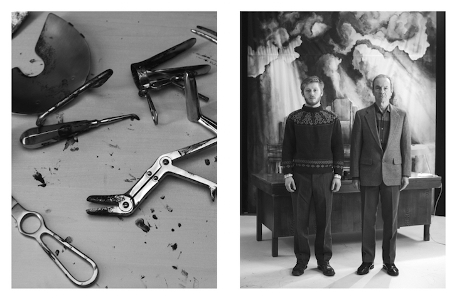 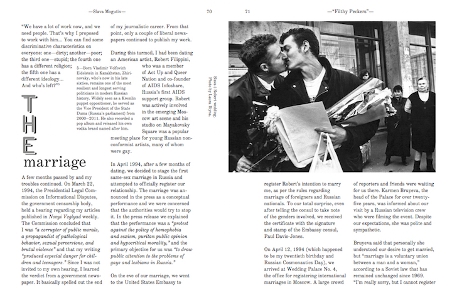 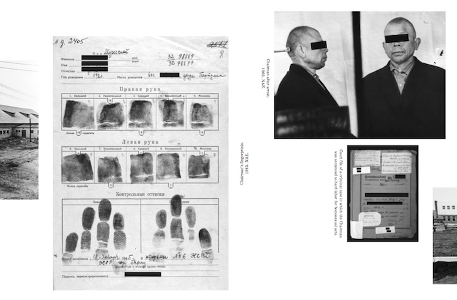 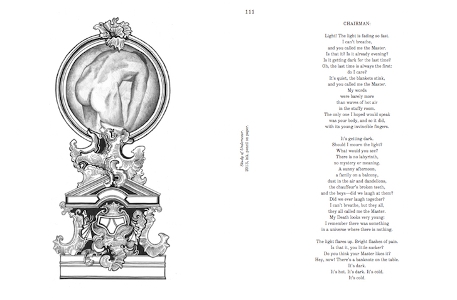 Not Suitable for Work

Not Suitable for Work