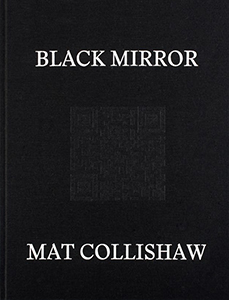 wishlist
A photographic documentation, with some critical essays, of the artist's exhibition at Galleria Borghese where three multimedia works are displayed on freestanding structures inspired by the paintings of Caravaggio: a meditation on our fondness for contemplating images of mortality or death, and the different ways of manipulating viewer experience.
Within large black frames made from Murano glass, Caravaggio' “San Gerolamo”, “Madonna dei Palafrenieri” and “Davide con la testa di Golia” images appear and disappear on a screen that functions simultaneously as a mirror, in which the viewer is reflected. Also on display is Collishaw's spectacular zoetrope inspired by “La strage degli innocenti” paintings. The works are meditations on our fondness for contemplating images of mortality or death, and the different ways of manipulating viewer experience. Collishaw searches for a sensational engagement of the spectator taking advantage of the visual and sensitive possibilities given by 3D representation.
Black Mirror is part of the program called Contemporary Assignments, a project created in conjunction with the British Council as part of The Great Shows series at Galleria Borghese with the aim to complement the experience of viewing the collection's masterpieces by incorporating the interventions of contemporary artists.
Published on the occasion of the eponymous exhibition at Galleria Borghese (8 October 2014 -11 January 2015).
Matthew “Mat” Collishaw (born 1966 in Nottingham, lives and works in London) is one of the Young British Artists. Mat Collishaw attended Goldsmiths, University of London (1986-9), alongside Damien Hirst and other YBA artists. He has shown work nationally in many exhibitions including Freeze at Surrey Docks in London, in which Collishaw displayed large scale tiled photographs of a bullet wound in a head. His work uses photography and video. His best known work is “Bullet Hole” which is a closeup photo of what appears to be a bullet hole wound in the scalp of a person's head, mounted on 15 light boxes. Collishaw took the original image from a pathology textbook that actually showed a wound caused by an ice pick. Bullet Hole is now in the collection of the Museum of Old and New Art in Hobart, Australia. Collishaw's work was included in “Sensation” at the Royal Academy of Art.
Mat Collishaw typically takes imagery which is at once shocking yet strangely beautiful in order to examine the beguiling nature of photography and the seduction of visual imagery. Collishaw uses contemporary images alongside techniques and styles which are reminiscent of much older art, for example he often utilises a mosaic effect which, while alluding to religious art and Ancient Rome, is also now associated with pixelated digital imagery.
In this way Collishaw brings together a variety of connotations in one piece that is both traditional and contemporary; dichotomies of life and death and attraction and repulsion are central to Collishaw's art which tests our natural responses to disquieting imagery when dressed as sacred, slick or stunning. Known most widely for his photographs and videos, Collishaw's work also includes installation, drawing and painting.
wishlist
Edited by Luca Lo Pinto.
Texts by Anna Coliva, Valentina Ciarallo, Mat Collishaw, Andrew Graham-Dixon. 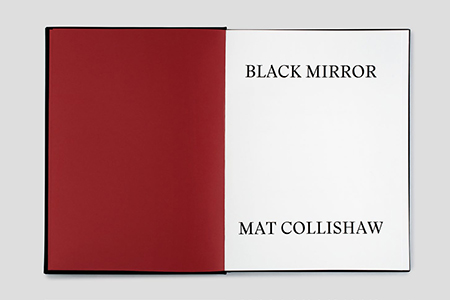 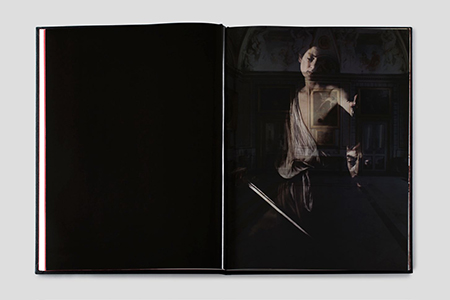 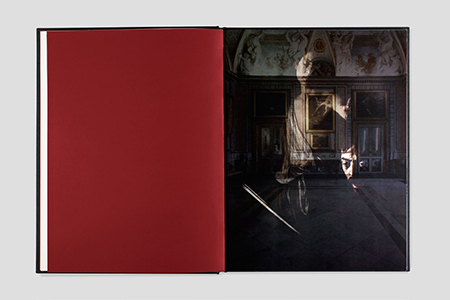 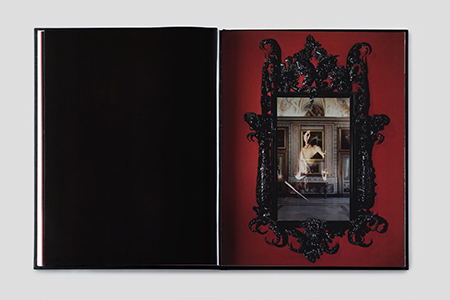 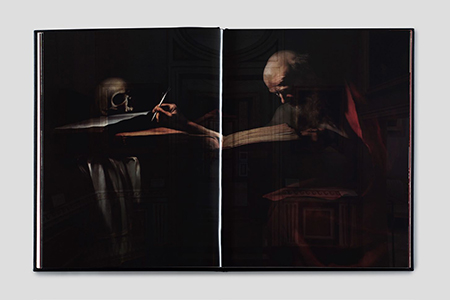 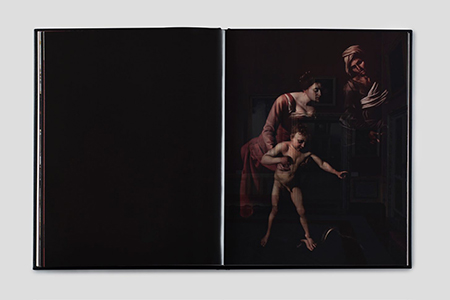 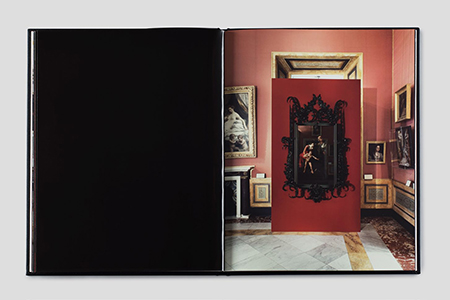 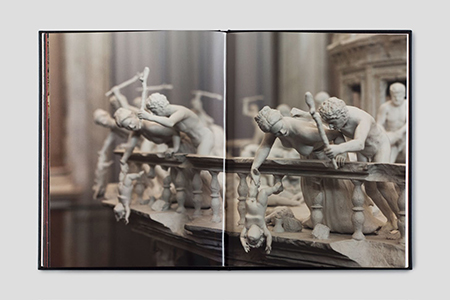 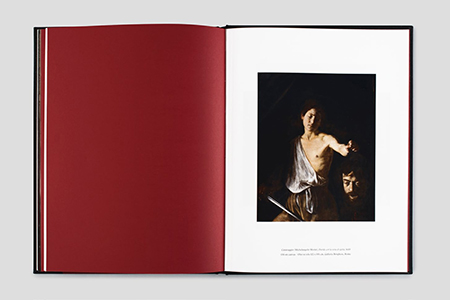 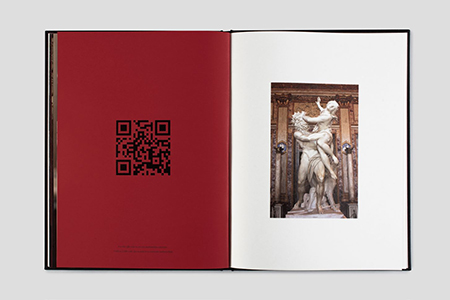