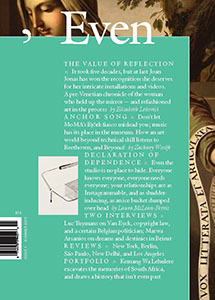 order
The first issue of Even features New York Times classical music editor Zachary Woolfe on Björk and music in the museum; Elisabeth Lebovici on Joan Jonas, representing the US at the 2015 Venice Biennale, an interview with Luc Tuymans, reviews on São Paulo's galleries and museums today, Reena Spaulings, an avant-garde exhibition space in New Delhi, Pierre Huyghe and Renée Green in Los Angeles...
Even Magazine seeks to break the deadlock between academic obscurantism on one side, and top-ten lists and party coverage on the other. With a unique and legible voice, Even revives the tradition of criticism for the twenty-first century. Published three times a year, Even features long-form articles that range from monographic studies to broad critical analysis; distinctive reviews that take in multiple exhibitions at museums and galleries worldwide; and extensive interviews with artists and arts professionals.
order
published in May 2015
English edition
16,5 x 23 cm (softcover)
144 pages (ill.)
17.00 7.50 €
(special offer)
ISBN : 978-0-692-40961-9
EAN : 9780692409619
in stock
table of contents 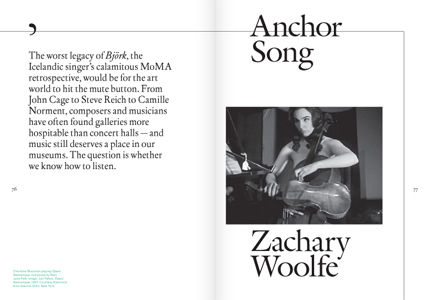 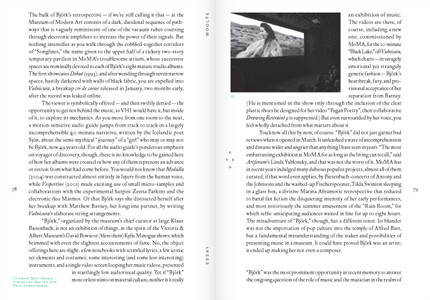 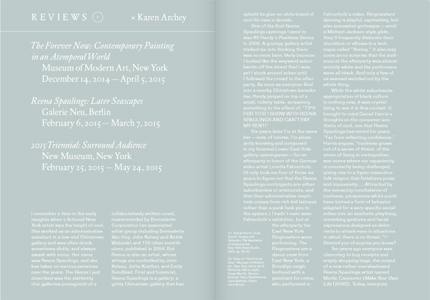 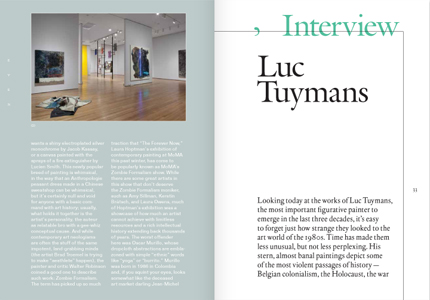 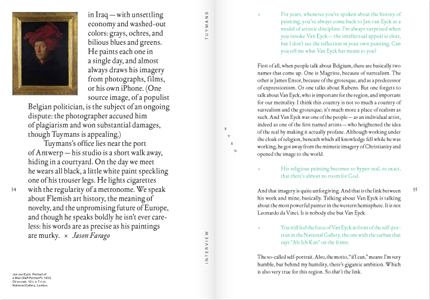 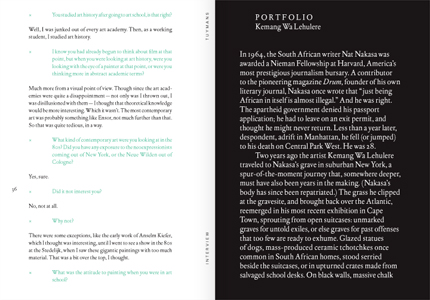 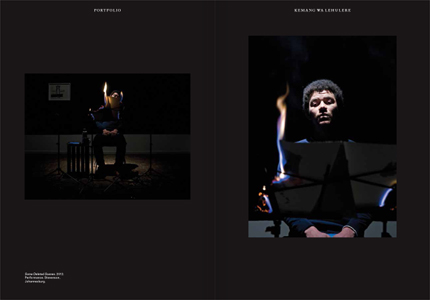