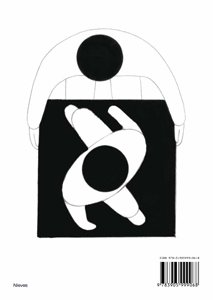 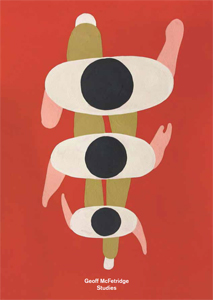 wishlist
Artist's book (drawings).
“These drawings are, mostly, studies for paintings. I have always been interested in creating work that lies between image and language. Imagery that your mind reads as language rather then being seen as spatial or physical things. These pictures are for me a way to induce a misfiring of our mind to have something resonate with the viewer. What I am trying to capture is the moment of legibility. I would like these drawings to create a sense that the font with which you perceive the world has been changed.”
Geoff McFetridge
Los Angeles
Born in Canada, but trained at the California Institute of the Arts, McFetridge won public acclaim as a designer when he was still a student. For two years, he was art director of the famous underground Beastie Boys magazine Grand Royal. Since then he has worked for numerous clients ranging from Nike, Pepsi, and Stüssy to Burton, Girl and 2K/Gingham. He made clips for Plaid, Simian, and recently also for The Whitest Boy Alive, and he created film title sequences for The Virgin Suicides and Adaptation. He is one of the Beautiful Losers, and makes solo exhibitions from Los Angeles to Paris and from London to Tokyo.
wishlist
published in March 2015
no text
16 x 22,5 cm (softcover)
32 pages (ill.)
ISBN : 978-3-905999-60-0
EAN : 9783905999600
sold out 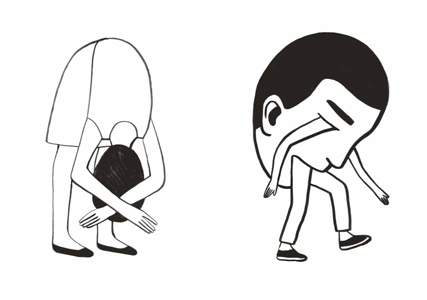 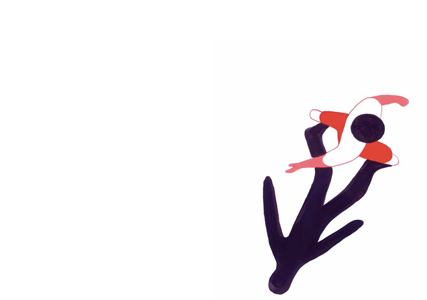 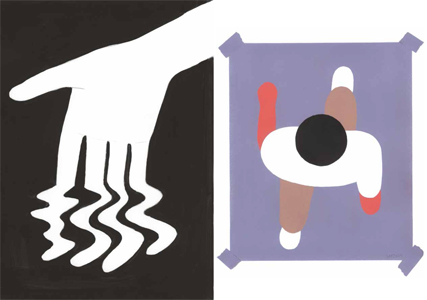 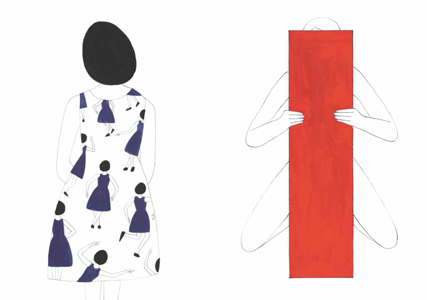 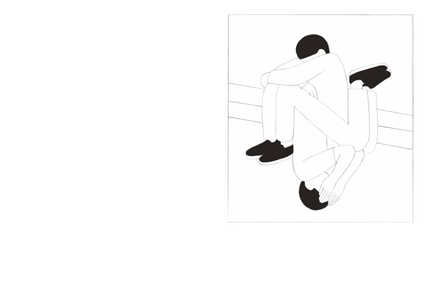 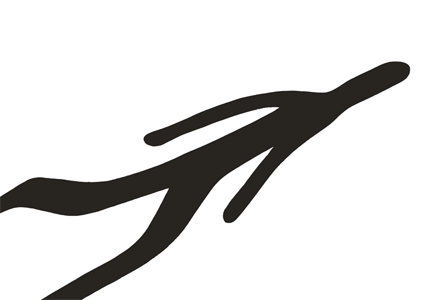 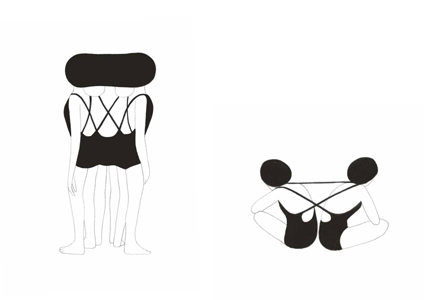