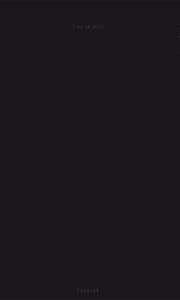 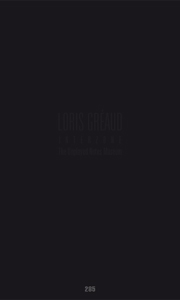 order
wishlist
A notebook that combines text and collages to trace the imaginary history of the natural history museum created by Loris Gréaud at the Dallas Contemporary.
Loris Greaud is known for his immersive installations, filled with deeply philosophical and conceptual references, and that require a long and important production. He refers to his work as an “empirical factory”, often collaborating with engineers, musicians, architects, historians or scientists. In January 2015, at the Dallas Contemporary, opens his first major solo exhibition in the United States. On this occasion, the museum gives him carte blanche to recreate, on its entire surface, his own natural history museum, questionning the boundaries between reality and exhibition, reflecting the full extent of his explorations and obsessions. Being an integral part of the project, Interzone, The Unplayed Notes Museum combines text and collages by Loris Greaud, to trace the imaginary history of this new kind of museum.
Published on the occasion of Loris Gréaud's exhibition “The Unplayed Notes Museum” at the Dallas Contemporary, from January to March, 2015.

Also available in a limited edition with an original artwork signed by the artist.
Loris Gréaud is a cross-disciplinary artist, an enthusiast of architecture and quantum mechanics, a graduate with a degree in graphic arts, a former student of the École Nationale Supérieure des Beaux-arts de Cergy, the founder of a studio for experimental film, a producer at an electronic music label, and director of his own business. Not surprisingly, Gréaud has blazed a career path that is in keeping with his art practice. Borrowing from the working procedures of a film director or orchestra conductor, he builds empirical machines in which the medium systematically follows the ideas, which are themselves exchanged, shared, negotiated and distorted. In 2004, with the architects Marc Dölger and Damien Ziakovic, he created DGZ Research, a multidisciplinary production studio that makes the realization of “utopian” projects possible. DGZ Research is in charge of the design, architecture and project management of the Cellar Door exhibition.
Loris Gréaud has shown in Hong-Kong, Tokyo, London, Berlin, Milan, Los Angeles, New York and Paris (notably at Le Plateau, the Palais de Tokyo and the Centre Pompidou). He was awarded the Ricard Prize in 2005.
order wishlist
published in January 2015
bilingual edition (English / French)
12,5 x 21 cm (softcover, dust jacket)
48 pages (b/w ill.)
12.00 €
ISBN : 978-2-37229-004-3
EAN : 9782372290043
in stock 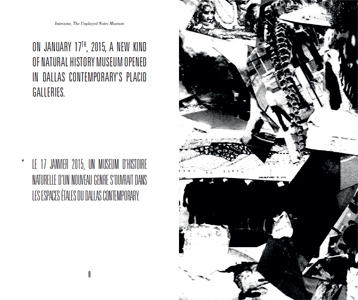 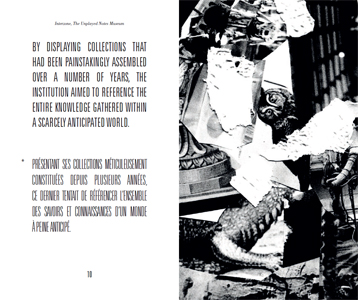 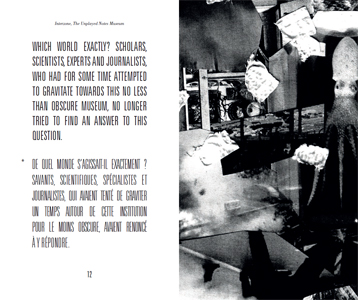 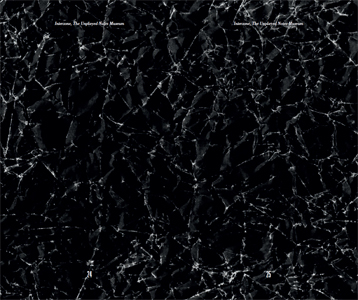