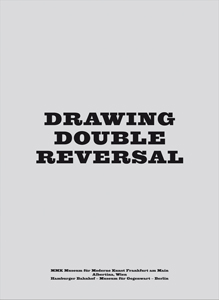 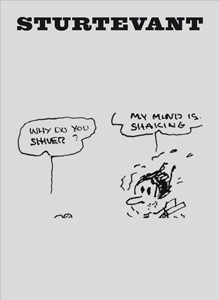 order
wishlist
Comprehensive monograph: a focused look at the artist's graphic work from 1964 to 2004.
Sturtevant was a figure of outstanding significance for the art history of the second half of the 20th century. Research into her graphic oeuvre reveals that her early drawings from the 1960s are key to understanding the artist's radical conceptual work—especially her drawings from 1965 and 1966, the so-called "composite drawings." Over the course of the past 50 years, Sturtevant has developed what is perhaps the most radical practice of her generation, determined by a rigorous and insistent conceptual approach. She was concerned with more than the mere reception of art; her aim was to change mental attitudes. She disconcerted and provoked the spectator and the art world in general to equal degrees by repeating original works by contemporary artists. Astonishingly quickly after the “originals” are made, she used them as source and catalyst, her intentions being to “expand and develop our current notions of aesthetics, probe originality, and investigate the relation of origins to originality and open space for new thinking” (Sturtevant).
Published on the occasion of Sturtevant's exhibition at MMK Museum für Moderne Kunst Frankfurt am Main, Albertina Museum in Vienna, and Nationalgalerie im Hamburger Bahnhof – Museum für Gegenwart – Berlin.
Since the mid-1970s, Elaine Sturtevant (born 1930 in Lakewood, Ohio, died 2014 in Paris), a key artistic and, today, mythic figure for young contemporary artists, has notoriously insisted on the power of thought, performing investigations into the underlying structure of art, working on aesthetic, political, and media issues. Dealing with the concepts of appropriation, value, and originality, she mainly achieved recognition for her works that consist entirely of copies of other artists' iconic works, such as Warhol, Duchamp, Beuys, and Stella. Her gesture of replication has created a body of painting, sculpture, video, and photographic works, which is still intriguing and provoking for both an informed and a general audience.
In her later works, Sturtevant has expanded her practice to include mass-media images and her own filmed material. This has shed new light on her career and emphasises how her life-long artistic practice has continuously and effectively levelled harsh, rebellious, and intelligent critique at a society that consists increasingly of simulacra and the experience industry.
Sturtevant received the Golden Lion for lifetime achievement at the 54th Venice Biennale in 2011, and she was awarded with the prestigious Kurt-Schwitters-Prize in Hannover, Germany, in 2013.
order wishlist
Edited by Susanne Gaensheimer, Antonia Hoerschelmann, Udo Kittelmann, Mario Kramer, Klaus Albrecht Schröder.
Texts by Mario Kramer, Michael Lobel, Sturtevant.
published in November 2014
bilingual edition (English / German)
16,5 x 22,5 cm (hardcover)
160 pages (100 color ill.)
29.00 €
ISBN : 978-3-03764-396-9
EAN : 9783037643969
in stock 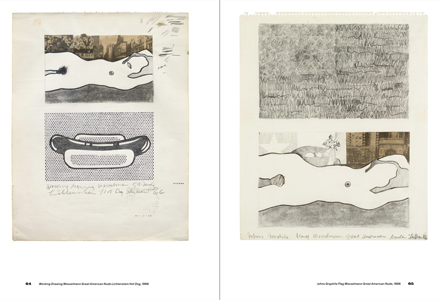 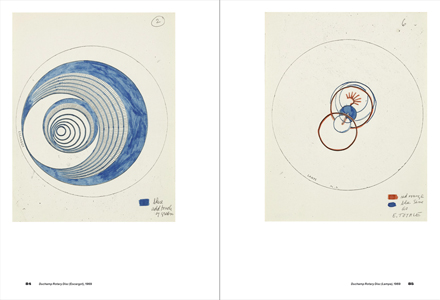 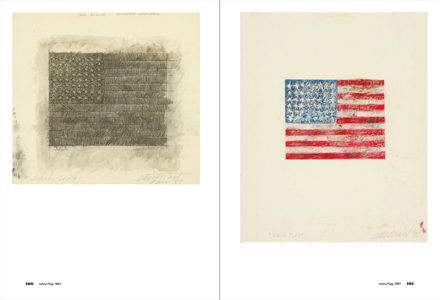