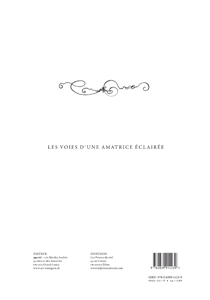 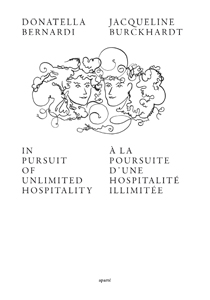 order
wishlist
First monograph, with an essay by Jacqueline Burckhardt.
Jacqueline Burckhardt and Donatella Bernardi have in common a taste for italianità, a residency at the Swiss Institute in Rome and the Stockholm experience. Jacqueline spent time in her childhood in the Scandinavian capital, as a diplomat's daughter. Donatella lives there now, working as a professor at the Royal Institute of Art. Required to integrate a teaching method based on workshop practice and a master-disciple relationship, Donatella favors getting students involved in novel shared productions and experiences, at school or on trips, rather than talking about her own artistic praxis as an example to be followed. “On the contrary, production-based arts differ from knowledge-based arts in that the knowledge of modi operandi is insufficient to allow their application. There are many reasons for this; the main one being that, in the order of doing, knowledge is power” (Etienne Gilson). The endpaper for this publication, and its flaps (where the present text appears), are an exception to the artist's pedagogical methods. The latter entrusted one of her students, Fredrik Fermelin, with all of the publication's iconographic material. Fredrik chose to create patterns, like synthetic visions emerging from the images and the essay written by Jacqueline, whose last paragraph he highly regards.
The cover of the book is the actualization of a discussion that arose between Jacqueline Burckhardt, art historian, and Donatella Bernardi, artist, at its inception. Donatella recalled how triumph was depicted in the layout of the book Hypnerotomachia Poliphili (1467)—where victorious, fantastical chariots parade across the pages, virtually linking the folios. Jacqueline mentioned Albert Dürer's etching Triumphzug Kaiser Maximilian I (1526)—where movement is conveyed by volutes that become autonomous graphic forms. At times, they are accompanied by words such as ‘courage', ‘skill' and ‘experience'. According to Erwin Panofsky, Dürer is an artist precisely because he is a theoretician of art. “There is no complete and finished art but the one that integrates thinking about practice.” (Jean Molino in his introduction to Idea, 1989). The black lines printed on blank paper form typographical characters, faces and one of Dürer's ribbons.
Across the broad range of her practice, which includes art-making, publishing, organizing and filmmaking, Donatella Bernardi's interests remain consistent, whether addressing gender inequality, colonialism, racial prejudice or the imbalances of capitalism, she is drawn to examining the past as a tool for understanding the present. History, tradition, class and in particular the deep-seated patterns of power provide the subject matter of much of her research.
Born in Geneva in 1976, she is currently based in Stockholm where she is professor at the Royal Institute of Art (Kungliga Konsthögskolan) since January 2010. After completing her studies at the Ecole supérieure des beaux-arts in Geneva, and in parallel at the Hochschule für bildende Künste in Hamburg (2001), she has pursued her education with a Master's degree in art history and philosophy (2006) at the University of Geneva. She has worked as a curator (Forde, Geneva, 2002–2004, Wunder Stanza, Zorro & Bernardo, Post Tenebras Luxe, Musée Rath, 2009), an editor (Decorum, supplement of the Kunst-Bulletin, 2005–2007) as well as an artist (international shows and film festivals). In 2005, she was awarded the Manor cultural prize; in 2005 and 2007, the Bourse Berthoud (Geneva); in 2005, 2007 and 2008, the Swiss Art Award and in 2006 the Contemporary Art Mediation Award (Geneva). She has been a member of the Swiss Institute in Rome for two years (2006–2008). In 2008–2009 she received the Fine Art Research Grant from the Jan Van Eyck Academy in Maastricht.
In 2007, she co-founded the Eternal Tour association. The collective has organized a nomadic, interdisciplinary and international festival for five years in different cities and regions, collaborating with local experts and institutions (cultural and scientific): Rome 2008; Neuchâtel 2009; Jerusalem and Ramallah 2010; from New York to Las Vegas 2011; Geneva and São Paulo in 2012. Eternal Tour has brought together artists and academics who have addressed issues such as cosmopolitanism, tourism, migration, exile, but also creolization, feminism, taxonomy, practical knowledge and empirical thought. After having published Short Guide (2008), XZY (2009) and Standing on the Beach with a Gun in my Hand (2011). 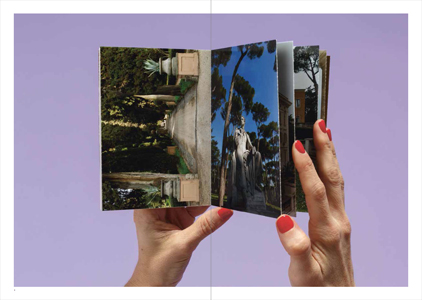 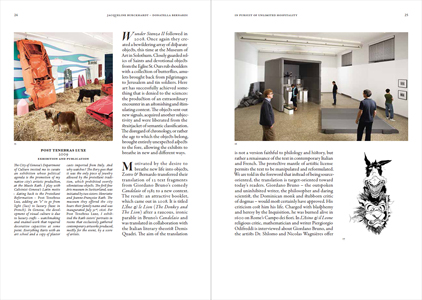 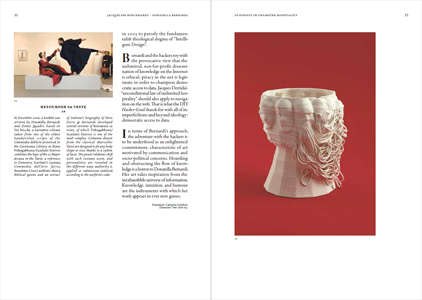 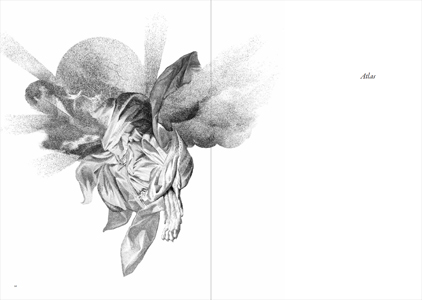 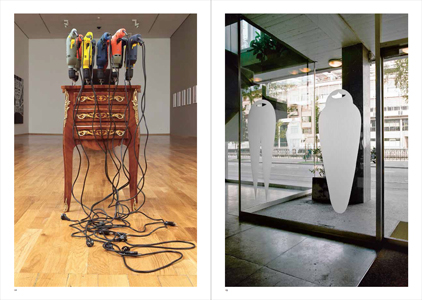 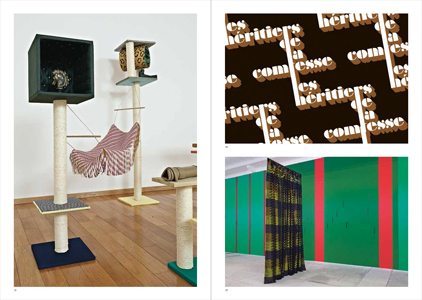 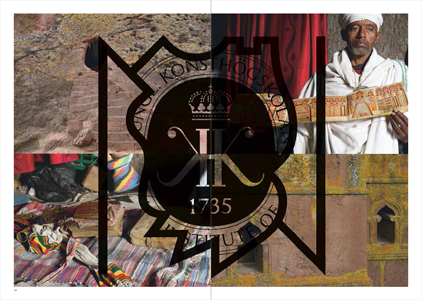 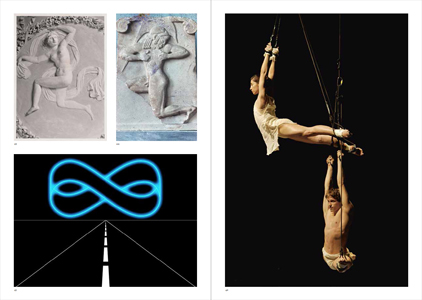 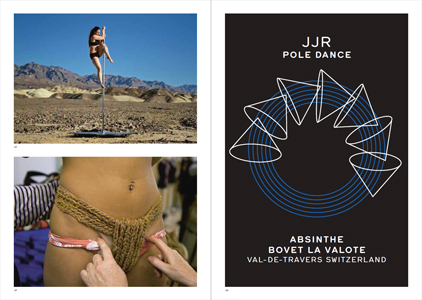 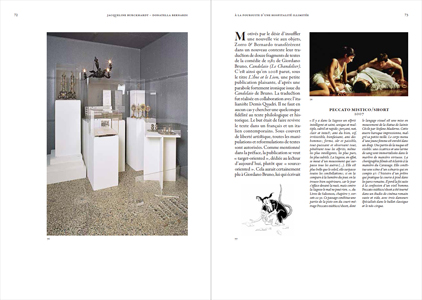