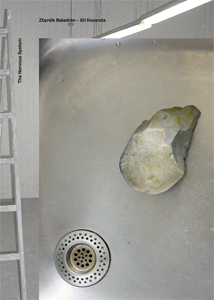 order
wishlist
A conversation between two artists, conducted in the form of spontaneous reflections on the images with which they confront each other.
A dialogue between two artists about the Voynich Manuscript: how ideas come in artistic practice, propitious situations, memory of the conscious and unconscious, transcribing poetry, ornithology, zoological gardens, the films of Fellini, screenplays, why the master of Czech literature, Jan Neruda, slept in the same bed as his father...
The conversation between Zbyněk Baladrán and Jirí Kovanda is conducted in the form of spontaneous reflections on the images with which they confront each other. It is, however, a debate that constantly branches out, creating a topical mental map of the aesthetics, referential environments, and approaches of two generations.
Published within the context of the series "Tranzit," edited by Vit Havranek, focusing on Central and Eastern European artists, on the occasion of the Czech Republic and Slovak Republic's participation on the 55th Venice Biennale 2013.
Jiří Kovanda (born 1953 in Prague) is one of the outstanding conceptual artists of the Czech art scene. His first performances took place in public space in Prague in the mid-1970s. His minimal actions, all based on a detailed scenario, were all recorded through photography and instruction leaflets. After 1978, he staged minimalist and poetical interventions and, in the 1980s, he turned to painting before abandoning art practice. His work was recently rediscovered and Kovanda has been active again creating installations, paintings and performances.
Zbyněk Baladrán (born 1973 in Prague) is an author, artist, curator and exhibition architect.
order wishlist
Edited by Katia Anguelova, Juan Pablo Macías, Alessandra Poggianti, Andrea Wiarda.
Texts by Zbyněk Baladrán and Jirí Kovanda. 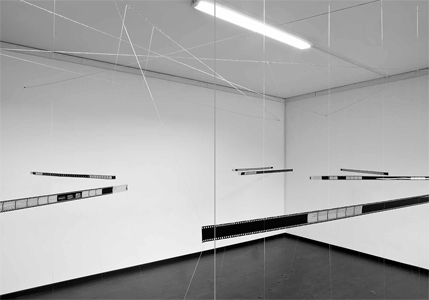 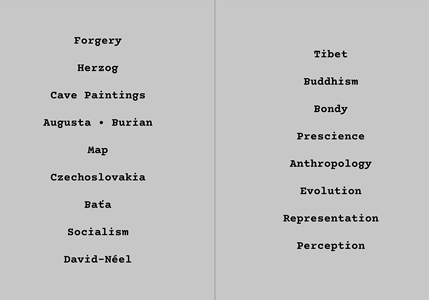 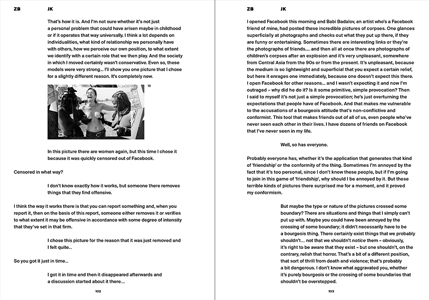