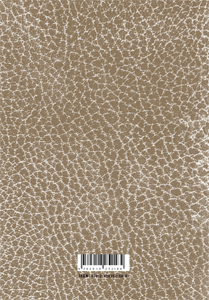 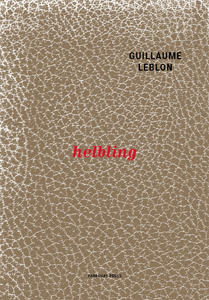 order
wishlist
New monograph.
Guillaume Leblon's new monograph Helbling, conceived through a close and extensive dialogue with graphic designer Frédéric Teschner, presents the last four years of Leblon's work with sculpture, installation and drawing, and shows the newest of his practice. The book is organized around four recent solo exhibitions, through which Leblon displayed both the inventivity and formal rigor that have marked his work since the early 2000s: at Culturgest in Porto; Mudam, Luxembourg; Le Grand Café, Saint-Nazaire ; and the Fondation d'Entreprise Ricard, Paris.
Helbling comprises of three texts, either specially written for (Grabner, Meisel), or recontextualized in (Bailey) this publication. The variety of writing genres and analytical approaches in the texts directly address what makes one of the greatest strength and extraordinary richness of Leblon's work: its capacity to resist an ad hoc facile explanation, its aptitude for only guaranteeione single thing. No grasp or description of his work closer than any other, none of them is therefore more “true.”
Guillaume Leblon (born 1971) makes films, installations and interior objects which transform the function and perception of space. He belongs to the generation of artists who believe that art is neither a representation of the world nor of one's knowledge, but rather an extension of the real in all its possibilities.
After finishing the Fine Arts School of Lyons in 1997 he continued studies at the Rijksakademie of Amsterdam, and today exhibits regularly throughout Europe.
order wishlist
Edited by Thomas Boutoux.
Texts by Stuart Bailey, Michelle Grabner, Hélène Meisel. 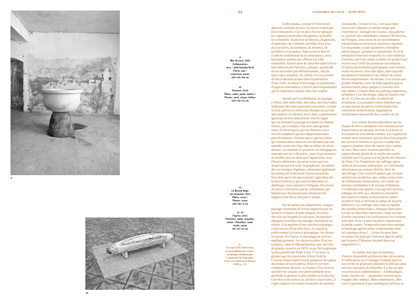 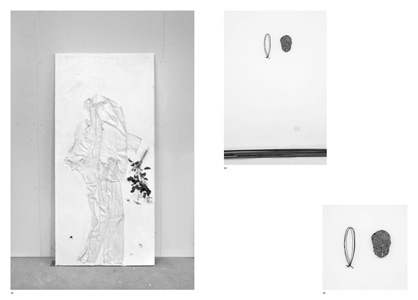 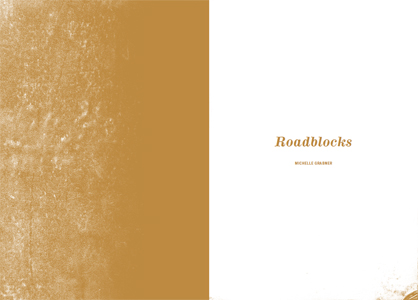 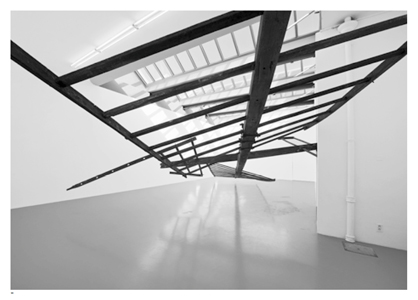 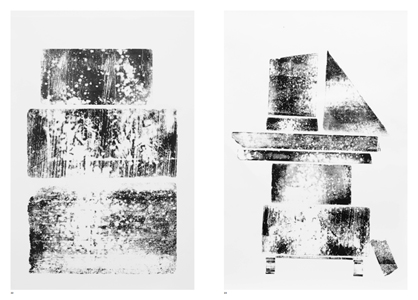 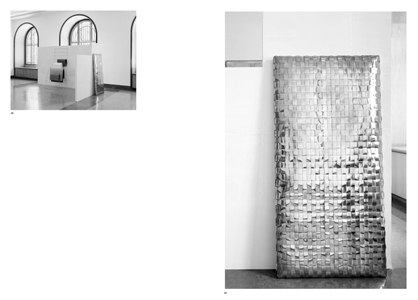 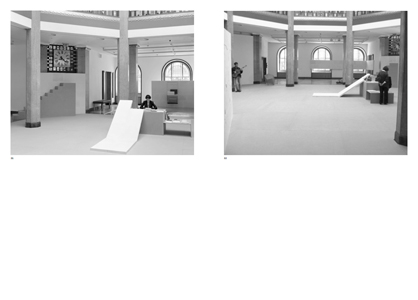 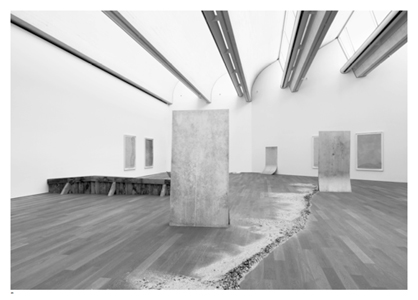 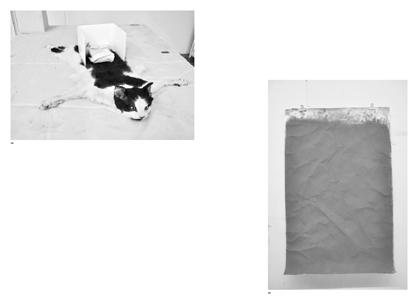 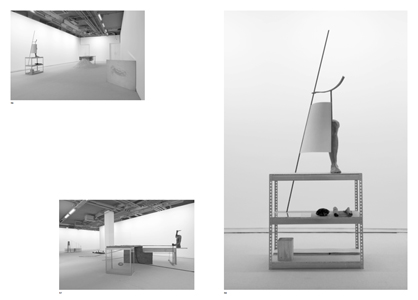 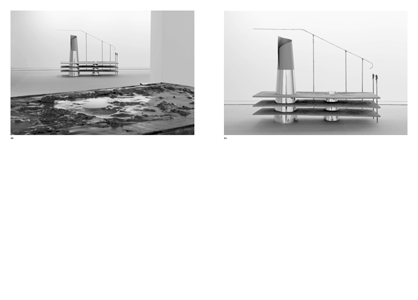 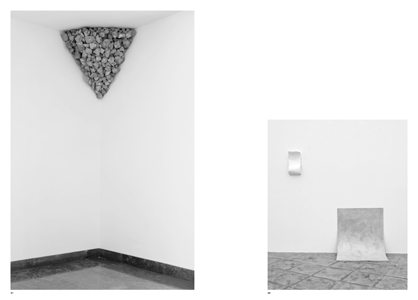 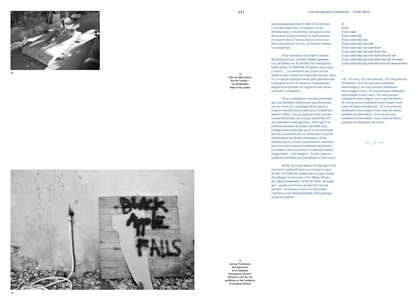