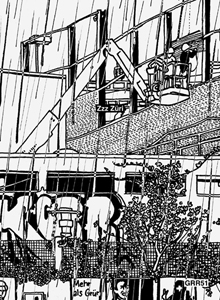 order
wishlist
The 3rd drawing novel in Ingo Giezendanner's travelling book trilogy.
The previous two drawing novellas (*) took Ingo Giezendanner to far away places by train and ship. This time he paces his immediate surroundings in the city he grew up in. The dreamlike stroll through Zurich follows observations of construction and destruction and traces the reactions and remnants of its inhabitants. Accompanied by drizzle and rain this ordinary walk provokes a sort of cleansing in the city with its two rivers, which is famous not only for its high living standard but also for its cleanliness.
The drawings were made with felt pen in small notebooks. The hours-long work on the drawings, which are all made right on the spot, displaces Giezendanner into meditation and lets him perceive the urban space in different ways.
* GRRR51: Zzz Züri completes the travelling book trilogy of GRR41: Baku & Back and GRR47: Iskandariyah Skan.
Since 1998, Ingo Giezendanner, alias GRRRR, has been documenting the urban spaces in which he has travelled and lived. Apart from his native city of Zurich, his travels have taken him to diverse cities from New York and New Orleans to Cairo, Nairobi, Karachi and Colombo. Everywhere he travels, he captures his surroundings on location with pen on paper. His drawings have been presented in numerous magazines, books and animated films as well as in spacious installations and wallpaintings.
order wishlist
published in May 2013
no text
13,2 x 18 cm (softcover)
192 pages (b/w ill.)
22.00 €
ISBN : 978-3-905999-42-6
EAN : 9783905999426
in stock 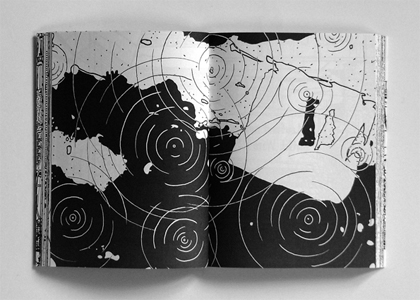 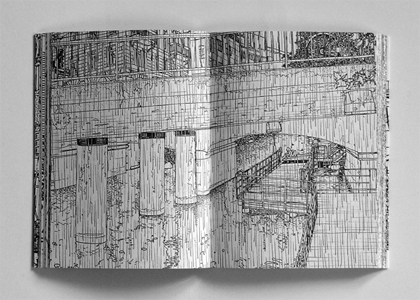 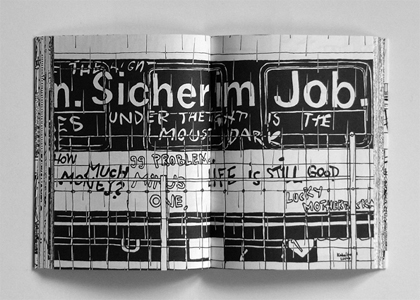 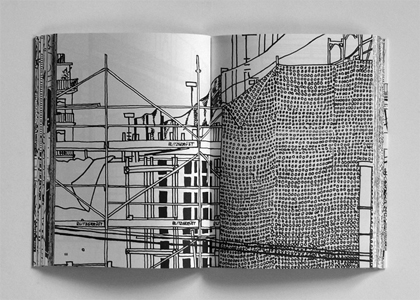 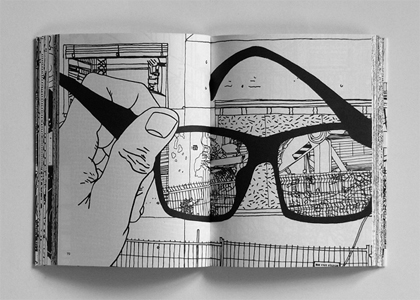 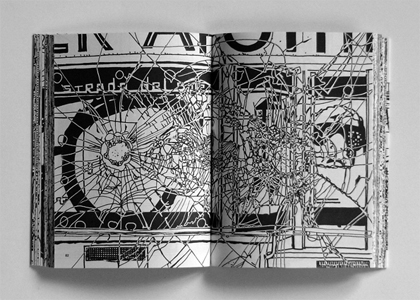 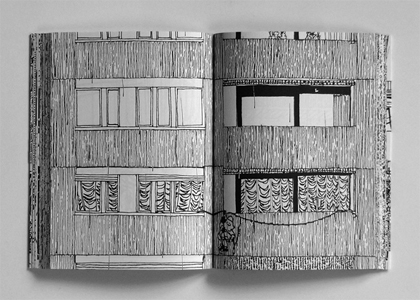 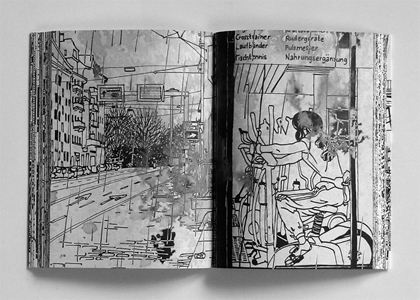 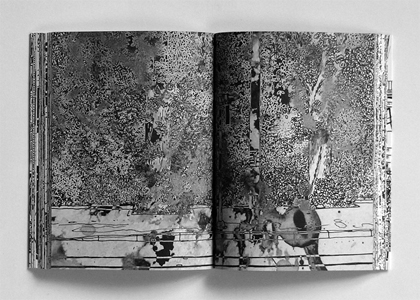 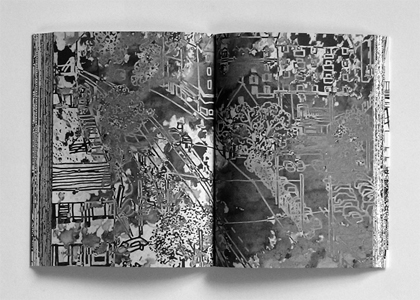 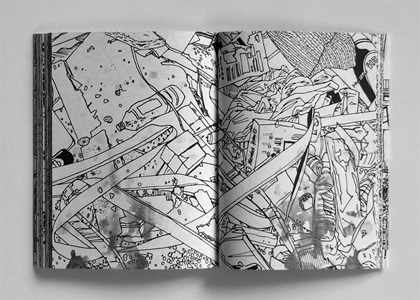 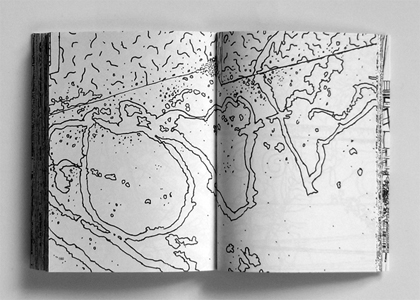 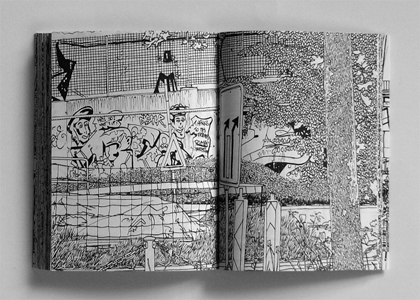