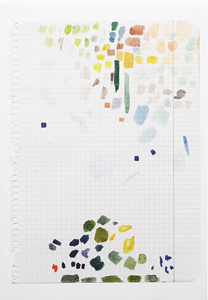 wishlist
256 watercolours on sheets of graph paper.
Started in 1998, the Lichtzwang series consists today of more than 300 watercolors, all on 15 x 21 cm sheets of graph paper. Most works in the series are made up of groups of several watercolors wherein each successive work is a variation of the previous, showing a transformation. The last watercolor usually matches the first one, so that each group forms a loop that could be installed in any order.
The process of realization is, however, guided by simple rules (play with the grid on the sheet, each item that appears in the watercolor lasts for three sheets), rules that bind while allowing improvisation and the introduction of a certain randomness in the process.
These watercolors have the generic title Lichtzwang (lightduress or lightconstraint) which in turn is the title of a book of poems by Paul Celan. Between 2000 and 2003 Daniel dedicated himself exclusively to this work, and it was at this time and through these watercolors that many of the interests and issues later explored in other media came to the fore, such as: color; space; time; structure; movement; modularity; variation; permutation; narrative; language; the loop...
This publication comprises a selection of 256 watercolours made between 1998 and 2012 and was typed with the new Lichtzwang typeface.
Published on the occasion of the presentation of the work at the 2012 São Paulo Biennial The Imminence of Poetics.
Born 1977 in Barcelona, Daniel Steegmann Mangrané lives and works in Rio de Janeiro since 2004.
wishlist
Graphic design: Manuel Raeder.
published in February 2013
no text
17,2 x 24,5 cm (softcover)
512 pages (256 color ill.)
ISBN : 978-3-943514-08-7
EAN : 9783943514087
sold out 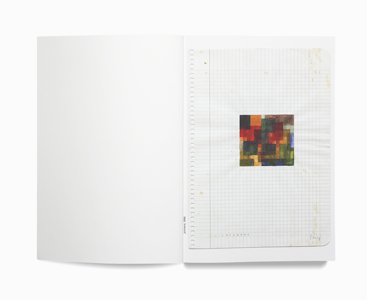 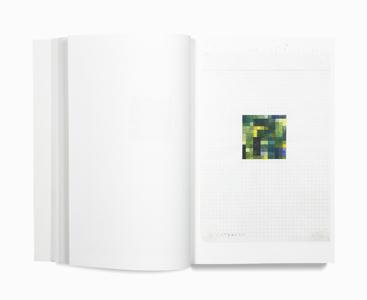 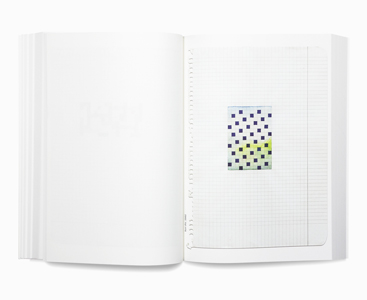 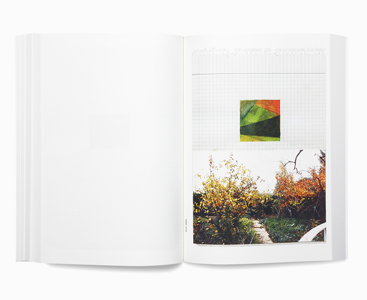 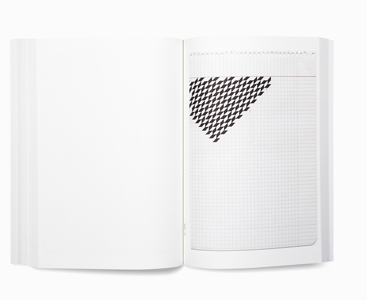