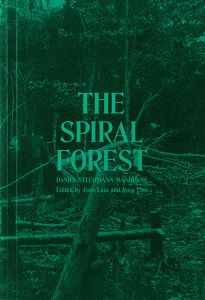 order
wishlist
This catalogue documents a project for which Steegmann Mangrané intends to reframe the history of abstraction, inviting us to re-evaluate the traditional division between nature and culture. It features a selection of works inspired by the artist's readings, from Roger Caillois to Merleau-Ponty.
“I was pure gases, air, empty space, time, / I was air, empty space, time / And pure gases, like that, see, empty space, see / I had no form / I had no formation / I had no place to make an head / Make arms, make body / Make ears, make nose / Make the roof of a mouth, make chatter / Make muscle, make teeth
I had nowhere to make any of those things / Make head, think about any one think / Be useful, intelligent, be reasoning / I had nowhere to draw any of those things / I was pure empty space”—Stela do Patrocínio

The Spiral Forest accompanies Daniel Steegmann Mangrané's 2016 solo exhibition held at The Green Parrot, Fundació Antoni Tàpies in Barcelona. The artist's multimedia practice encompasses film, sculpture, video, photography, drawing, and installation. By connecting geometric and abstract forms with natural elements, Steegmann Mangrané intends to reframe the history of abstraction through non-hierarchical and non-human-centric theories of the world, inviting us to re-evaluate our point of view and reshape the traditional division between nature and culture.
The volume is a compilation of materials built out of a number of influential texts—including some poems by Stela do Patrocínio, an excerpt by Maurice Merleau-Ponty, a text by Roger Caillois—plus sets of images illustrating exhibitions, projects, and works, which ask the reader to build their own understanding of Steegmann Mangrané's practice and concept of life.
Published following the exhibition “Did not want to have human form, human flesh or human matter” at The Green Parrot – Fundació Antoni Tàpies, Barcelona, from February 17 to March 18, 2016.
Born 1977 in Barcelona, Daniel Steegmann Mangrané lives and works in Rio de Janeiro since 2004.
order wishlist
Edited by João Laia and Rose Lleó. Texts by Vilém Flusser, Roger Caillois, João Laia, Rose Lleó, Maurice Merleau-Ponty, Stela do Patrocínio, Eduardo Viveiros de Castro, interview with Daniel Steegmann Mangrané by Lauren Cornell.
published in March 2020
English edition
16,5 x 23,5 cm (softcover)
172 pages (color & b/w ill.)
27.00 €
ISBN : 978-88-6749-346-3
EAN : 9788867493463
in stock
press releases
Critique d'art, Camille Malderez 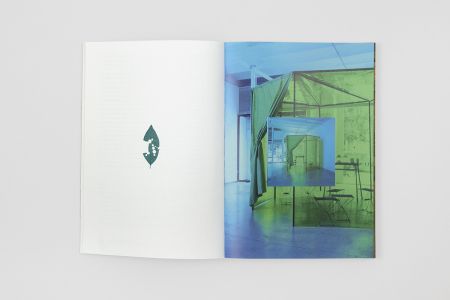 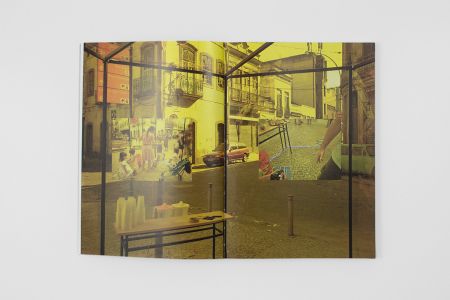 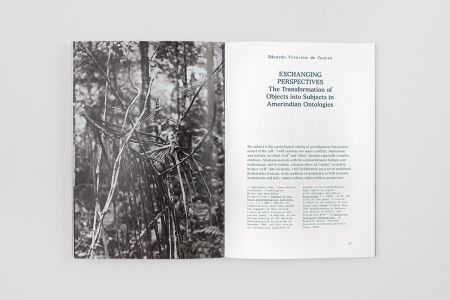 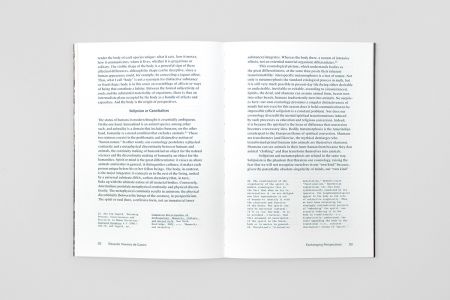 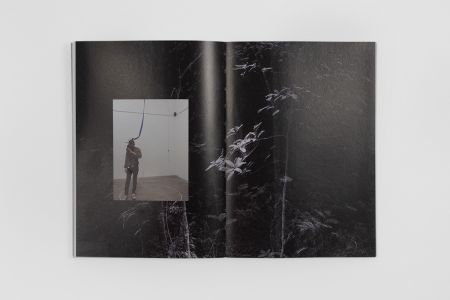 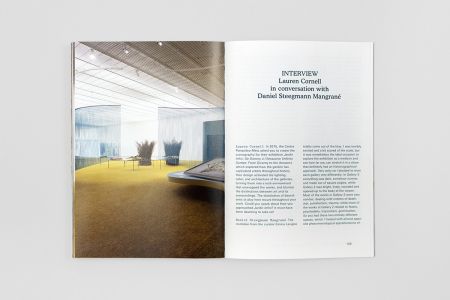 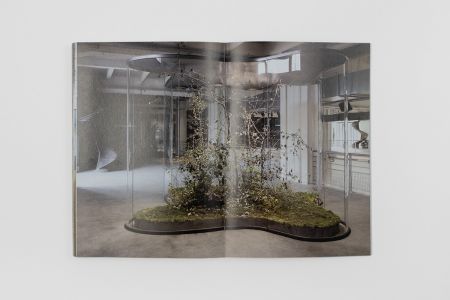