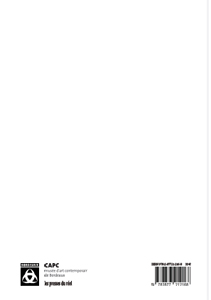 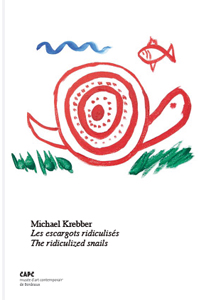 order
Reference monograph.
Published on the occasion of the retrospective of Michael Krebber at CAPC, Bordeaux, in 2012-2013
Michael Krebber (born 1954, lives and works in Cologne) is currently considered to be one of the most emblematic personalities of the international contemporary art scene. Having had a major influence on the art scene in Cologne during the 80's and 90's and ever since, Michael Krebber has a conceptual approach to painting that he explores beyond all pictorial conventions. His practice is marked by ambivalence, subversion, intransigence, and a feigned body language. Krebber is a dandy painter.
Although he appears to be a discreet character, both perplexed and ambivalent about the very nature of his practice, he nevertheless remains an influential first-class smuggler into the world of art on both the theoretical and economic levels. The dialogue that he maintains with his students at the Staatliche Hochschule in Frankfurt, sets him up as a “literary character,” the implementer of his very own process, which has fascinated the emerging generation.
order
Edited by Michael Krebber and Alexis Vaillant.
Texts by Catherine Chevalier and Magnus Schäfer. 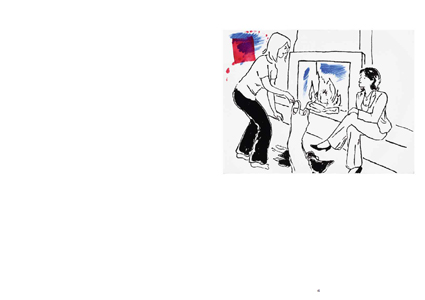 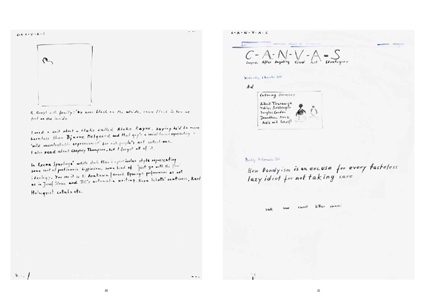 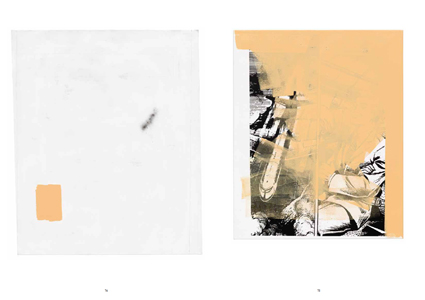 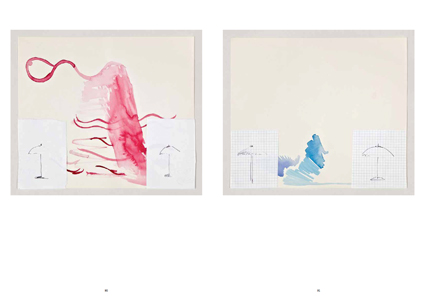 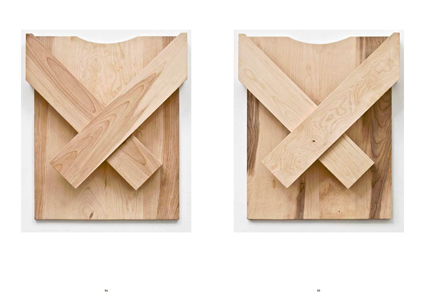 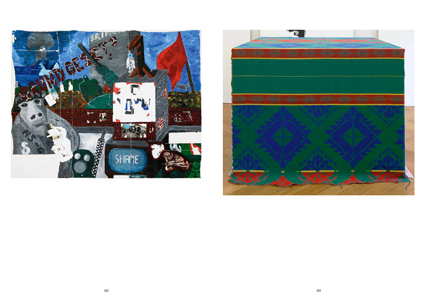 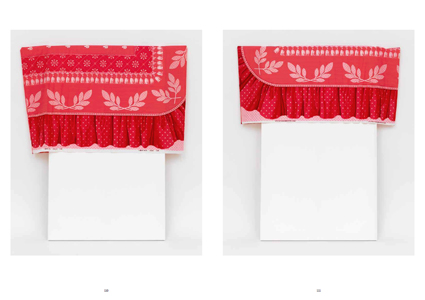 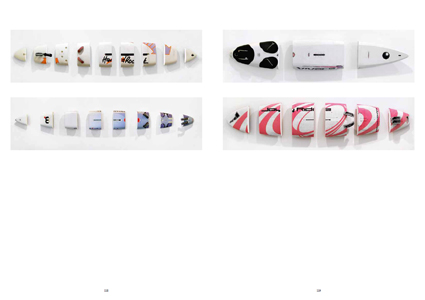 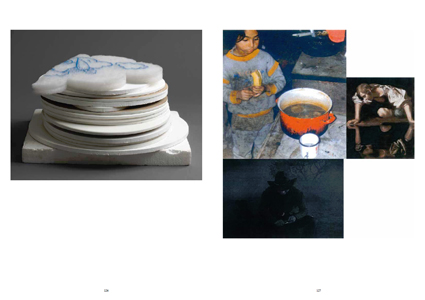 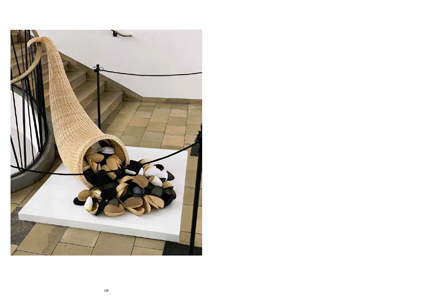 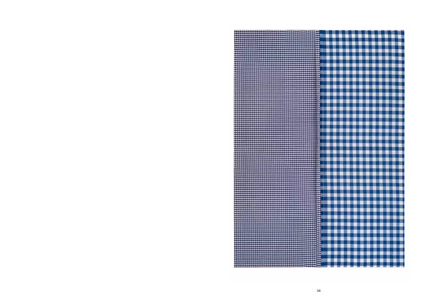 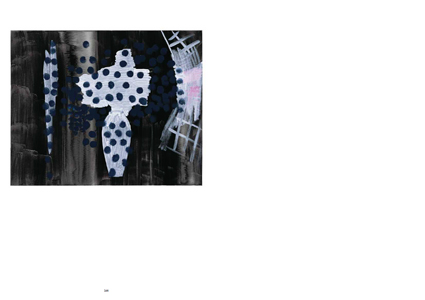 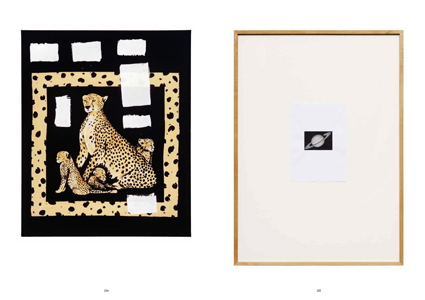 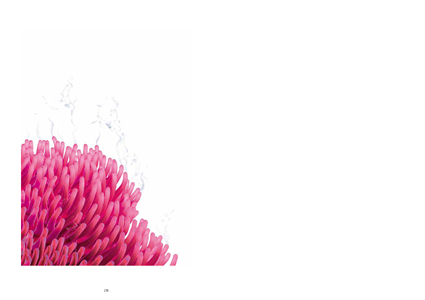 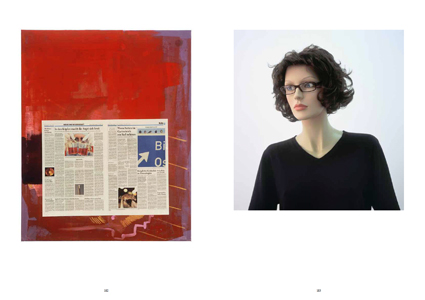 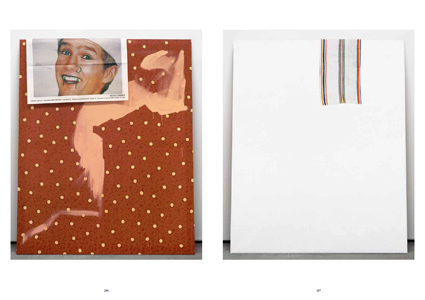 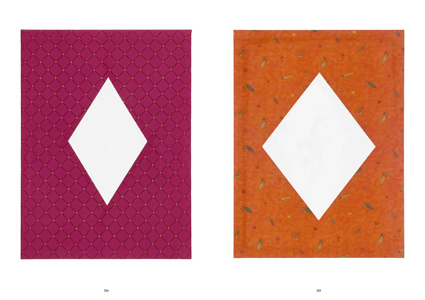 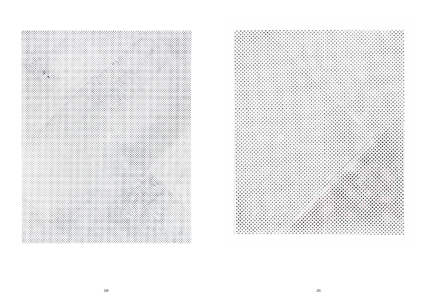 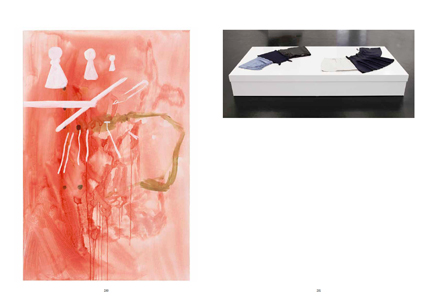 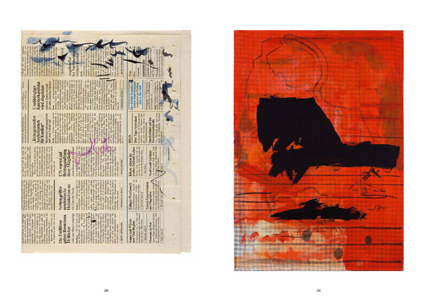 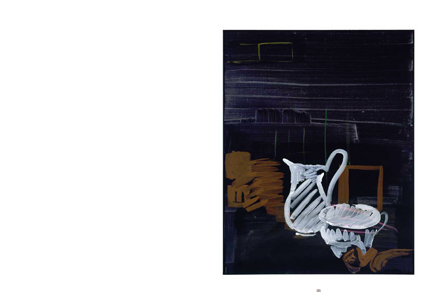 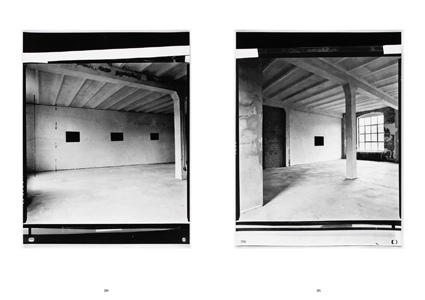