Anthology of a Decade – USA 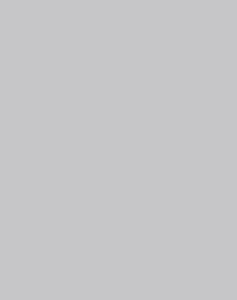 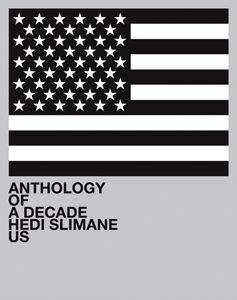 wishlist
A collection of Hedi Slimane's photographs taken in the US between 2007 and 2011.
In a 2003 conversation with Ingrid Sischy, French designer Hedi Slimane described his beginnings as a photographer: "I started taking pictures before I even began in fashion. I didn't start with clothes until I was 16, but I had my first camera when I was 11. I've always taken pictures, almost like some people take notes or write down their thoughts." Slimane's photographs traverse the music and art scenes, street fashion and haute couture, and are as fresh as his groundbreaking work in fashion. This volume collects his American photographs, taken in New York and Los Angeles between 2007 and 2011. Portraits of Gore Vidal, Kenneth Anger, Ed Ruscha, Courtney Love, Johnny Rotten, Brice Marden, skateboarders, and various male and female models are included alongside street scenes and still lifes.
See also Anthology of a Decade – France, UK, and Europa.
wishlist
Edited by Lionel Bovier.
published in March 2012
English edition
23,2 x 29 cm (softcover)
212 pages (201 b/w ill.)
ISBN : 978-3-03764-221-4
EAN : 9783037642214
sold out 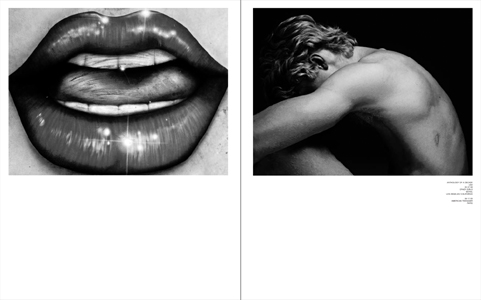 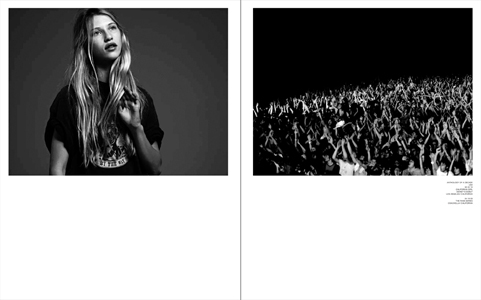 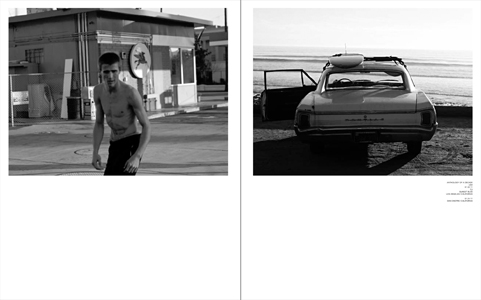 Anthology of a Decade

Anthology of a Decade