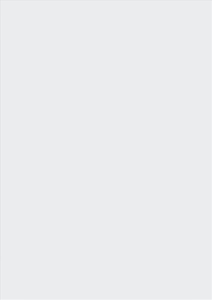 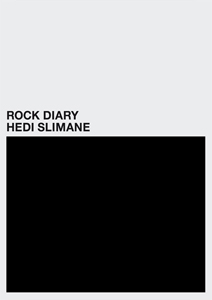 wishlist
This beautifully designed three volume-boxed set presents new photographic work by Hedi Slimane, the iconic fashion designer who, during tenures at Yves Saint Laurent and Christian Dior, has infused men's fashion with an androgynous, rock n' roll swerve.
The first volume is an album of Slimane's photographs of the Lollapalooza-esque three-day Festival Internacional de Benicássim on the East coast of Spain, the second is devoted to images of the new British and American rock scenes and the third contains essays on Slimane's work by art critic Vince Aletti and music critic Jon Savage. In a 2003 conversation with Interview's Ingrid Sischy, Slimane discussed his beginnings as a photographer: “I started taking pictures before I even began in fashion. I didn't start with clothes until I was 16, but I had my first camera when I was 11. I've always taken pictures, almost like some people take notes or write down their thoughts.” As this collection reveals, Slimane's photographs of the international music scene are as fresh and intrinsic as his paradigm-shifting work in fashion.
wishlist
Edited by Hedi Slimane.
Texts by Vince Aletti, Rafael Doctor Roncero, Alex Needham, Agustín Pérez Rubio, Jon Savage. 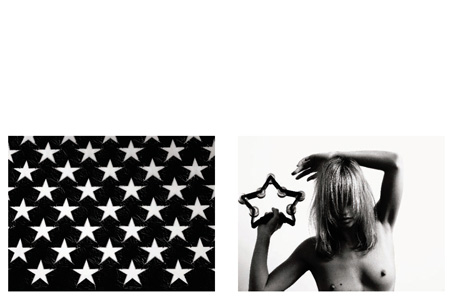 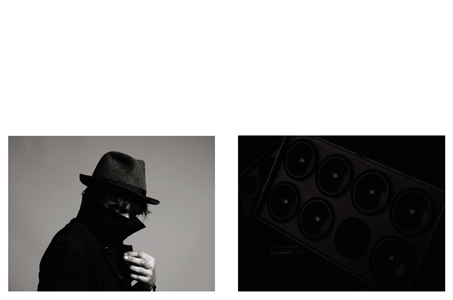 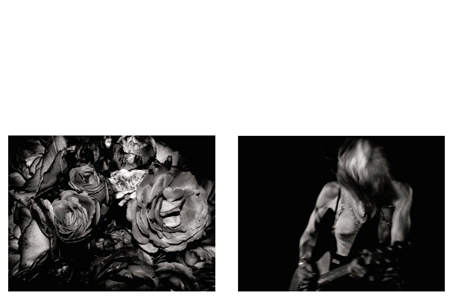 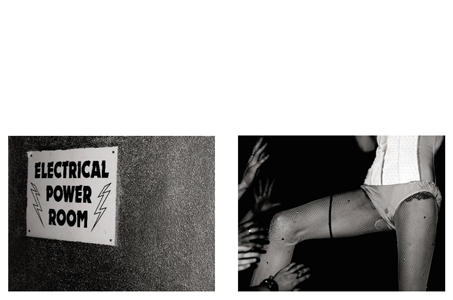 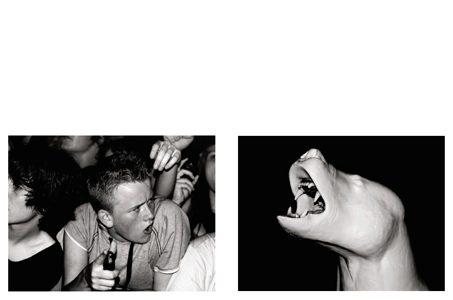 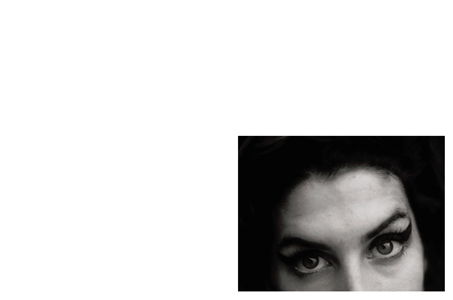 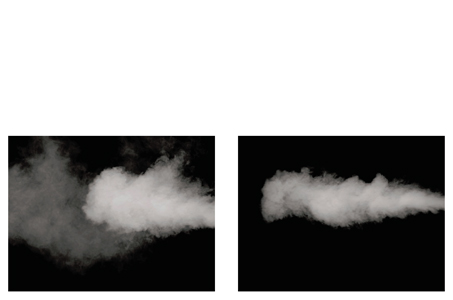