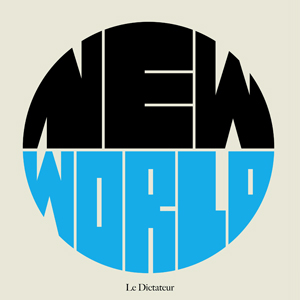 wishlist
Artists' record by the American performers duo.
Released on the occasion of the eponymous installation/performance at Le Dictateur, Milan, in October 2011.
Limited edition of 100 copies.
MSHR is a sensory project by Birch Cooper and Brenna Murphy based in Portland Oregon, USA. They improvise with home made electronic instruments, sculpture and movement to facilitate zones in which portals emerge.
Murphy and Cooper are also founding members of the art collective Oregon Painting Society, which has created numerous interactive installations and performances including exhibitions at the Tate Modern and the Portland Biennial.
In her solo work, Murphy uses video, computer generated imagery and sound collage to craft cyber tapestries embedded in web-interfaces. Cooper synthesizes experimental music using bio-electronic technology of his own design and channels burning spirit-world oceans with Portland bands The Slaves and The Greys.
MSHR stares into accordian mirrors using tri-clopsian sleep masks as X-ray goggles to reach back into the roots of human consciousness and forward to whatever dreams may come between our torched out organic forms and the cyber over-mind.
wishlist
published in February 2012
sold out