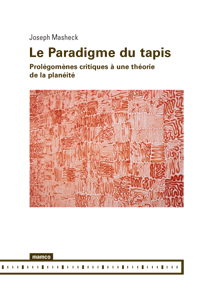 order
wishlist
The carpet paradigm: critical prolegomena to a theory of flatness (an original and stimulating analysis of an essential concept of modern art history).
Joseph Masheck is an American art Historian. A former editor-in-chief of “Artforum”, he has taught at Columbia, where he was also a member of the Society of Fellows in the Humanities, and at Harvard and Hofstra.
order wishlist
Translated from the English (American) by Jacques Soulillou.
published in September 2011
French edition
17 x 24 cm (softcover)
96 pages
15.00 €
ISBN : 978-2-94015-945-1
EAN : 9782940159451
in stock
table of contents 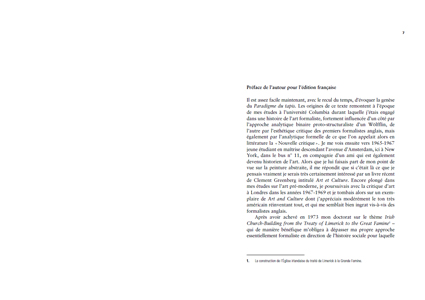 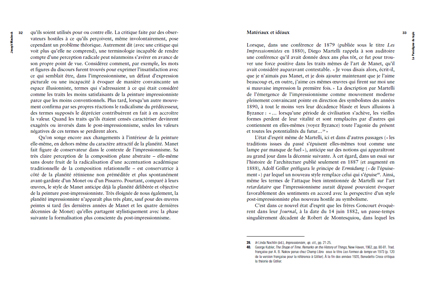 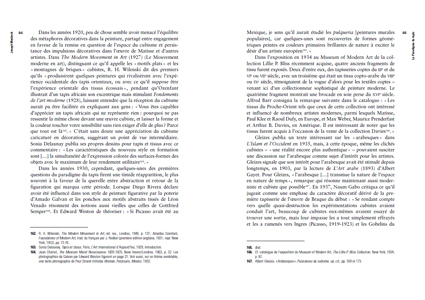