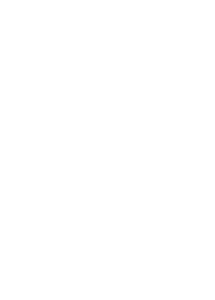 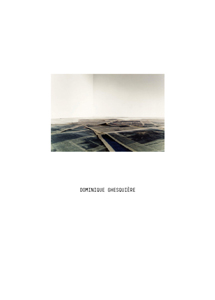 order
An insight into the illusionist work of Dominique Ghesquière through her main solo exhibitions over the last decade, with two essays and an interview.
This monograph is an invitation to wander through her work as one discovers a landscape: the book is first and foremost a volume which can be practiced and explored little by little, with its highpoints and its resting places.
The publication consists of two essays and an interview. Marie de Brugerolle's essay analyzes the forms of resistance at the heart of the world of objects in which those of Dominique Ghesquière “make a diversion”: “A bit like invisible Trojan horses, using all the tricks of the trade (Greek mètis) to mimic the reality in which they evolve, they carry on a permanent revolution — one that brings history back to mind, i.e. to the present. [...] At times so discreet that their presence is almost camouflaged, like the drops in permanent rain, they undermine the authority of places, because they give impetus to an upheaval in their orderliness.”
According to Philippe Pirotte, Dominique Ghesquière's works give us a glimpse of the possibility of escaping from the totalizing and all-encompassing regime of communicational reason: “Their opacity has paralyzing potential, just like very old art. Her works refuse to become language; they are the non-event of an utterance and are thereby always located outside of the confines of any possible enunciation — there where, according to Roland Barthes, any linguistic approach that believes in sentences fails.”
“In everyday life – says the artist – I keep an eye out for detail, slight shifts in the ordinary which suddenly take me by surprise and then make me dream. My pieces have a very concrete reference to day-to-day life; there's always an easy first point of access. It's a bit like tales which talk about life but don't explain anything. My work doesn't describe and it doesn't explain.”
The works of Dominique Ghesquiere (born 1953 in Pensacola, USA, lives and works in Paris) come from everyday objects. They give rise to aberrations, errors in judgement due to a discreet illusionism which invites us to sharpen our perception, in order to disabuse our hasty and automatic comprehension of things. The works contain the trace of a tension between the object and its artistic double. This tension, which is associated with the way in which each piece is installed in the exhibition venue, constitutes their way of being, fragile presences with a strong conceptual and emotional impact.
order
Edited by Eva González-Sancho.
Texts by Marie de Brugerolle, Philippe Pirotte, interview between the artist and Frédéric Oyharçabal. 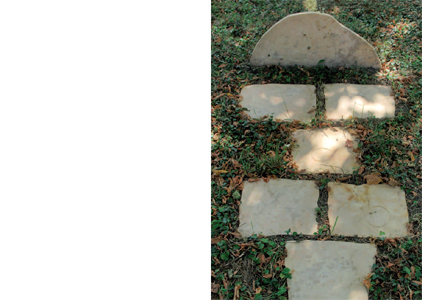 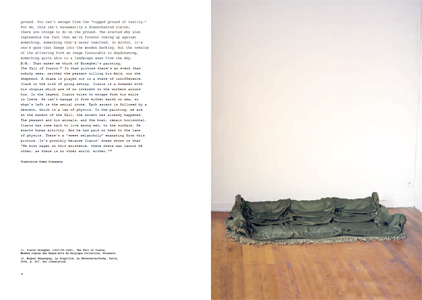 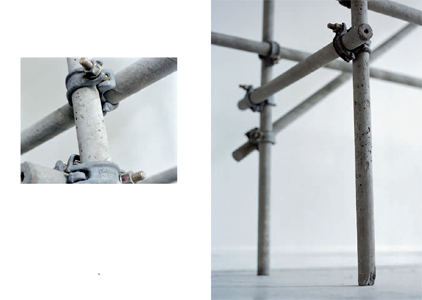 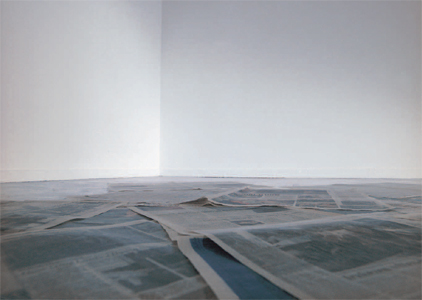 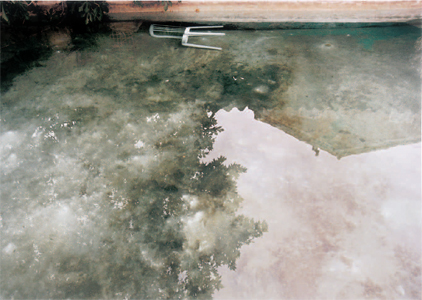 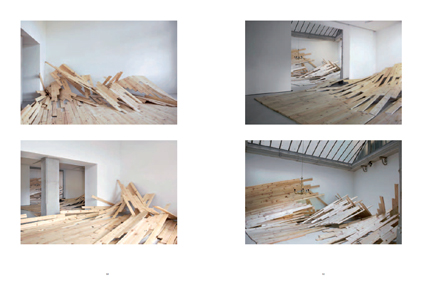 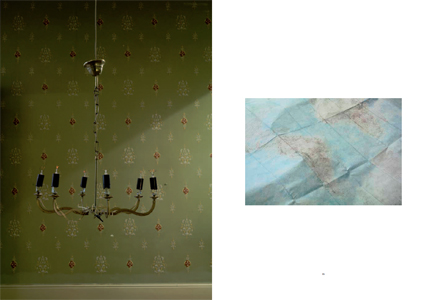 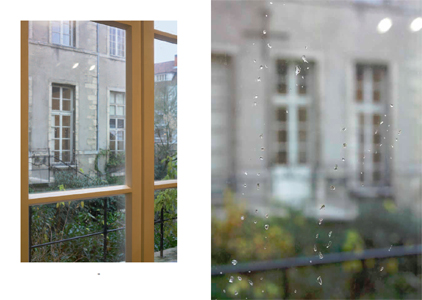 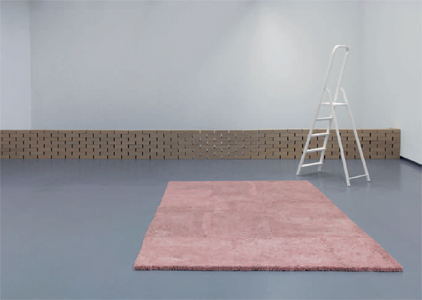 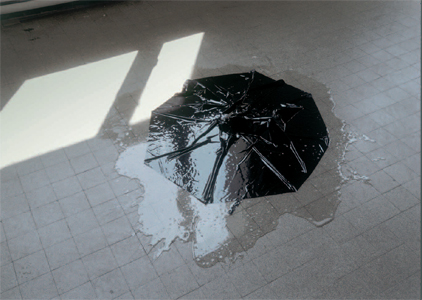