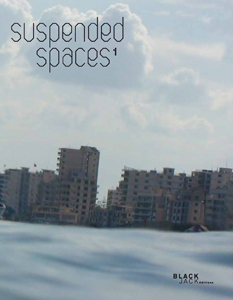 order
wishlist
A ghost town in Cyprus as a metaphor for an aesthetic and political reconstruction in the margins of Europe: an artistic approach to contemporary issues related to a real situation, with about 30 international artists and contributions by writers from different fields (philosophy, anthropology, history, politics, and sociology).
Contemporary political Europe is built on a principle involving the disappearance of physical borders. The Schengen area is gradually seeing the boundaries between European Union member states vanish, thus symbolically erasing what lay, twice over, at the root of the 20th century's two world wars. In specific cases, however, and with distinct violence, border areas, buffer zones and “suspended spaces” are all unsettling Europe's geography, like so many points of tension.
The town of Famagusta in Cyprus is one such point. As a partly closed town, emptied of its inhabitants, occupied by the turkish army and also guarded by UN forces since 1974, the year that saw the end of the armed conflict between Greece and Turkey, Famagusta becomes the metaphor of an aesthetic and political construct in the book Suspended spaces.
The Suspended spaces project is a collective experiment involving an intellectual and visual displacement. It is played out in several phases. A team of international researchers proposes a residency in Cyprus. In it, thinkers, writers and artists square off against one another in Famagusta, a town partly forgotten by the rest of Europe, and whose political status is in the balance.
An exhibition in Amiens comes about as a result of this encounter “with the terrain”. Then, in a third phase that encompasses the first two, this book is produced. In it, visual, plastic and written propositions intermingle. Artists and authors fill the book's pages with original ideas (portfolios, essays, discussions). Without any emphasis on consensus, Suspended spaces-Famagusta expresses the eclectic viewpoints in relation to a complex historical and political reality on the inner sidelines of Europe. Reading between the lines, the book also questions the conditions behind present-day art productions, thinking, and activities.
Without borrowing a research method, in the strict sense of the term, Suspended spaces proposes a modus operandi which adapts and redefines itself based on the territory it focuses on. So the project has a migratory brief, and Suspended spaces-Famagusta is its first chapter.
Published on the occasion of the eponymous exhibition at maison de la Culture d'Amiens, france, from January to April, 2011.
Works by Berger&Berger, Pravdoliub Ivanov, Marcel Dinahet, Lia Lapithi ,Christian Barani, Christophe Viart, Köken Ergun, Adrian Paci, Jan Kopp, Filip Berte, Armin Linke, Serap Kanay and Aristide Antonas, Ziad Antar, Antoine Boutet, François Bellenger, Mira Sanders, Yiannis Toumazis, Sophie Ristelhueber, Elizabeth Hoak Doering, Michael Panayotis, Nikos Charalambidis, Eric Valette, Daniel Lê, Katerina Attalides, Maider Fortuné, Yannis Kyriakides, Stefanos Tsivopoulos, Françoise Parfait, Denis Pondruel. 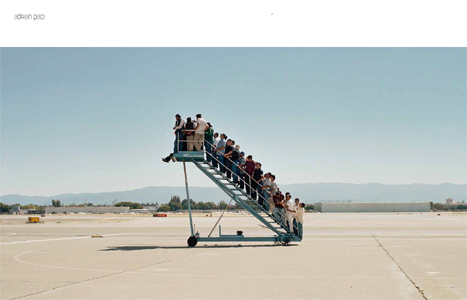 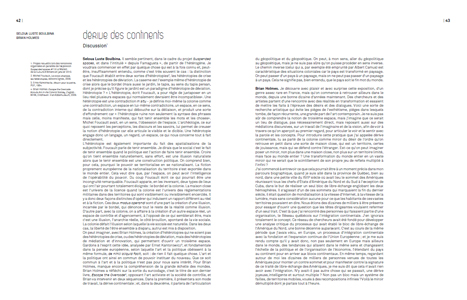 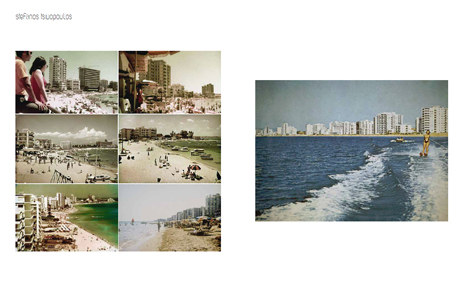