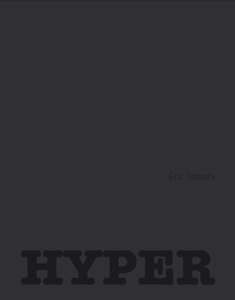 order
wishlist
Limited edition of the two box sets (6 volumes + 1 booklet each), with 6 inserted original photo prints, numbered and signed by the artist.
HYPER TROPHY consists of 12 series of 28 photographs depicting France's vernacular landscape. Through a variety of subjects – such as Chinese restaurants, recycled gas stations, skate parks and other sundry buildings – HYPER TROPHY aims at mapping France's urban margins while steering clear of hackneyed pictures. With 336 photographs taken over the past 6 years within a 250 km radius from Paris, this archive-like book explores the mutating fringes of France's regions: urban development areas, roads, the outskirts of towns – places people usually drive through, buildings whose unassuming air could serve as a common thread here.
Through its accumulation process as well as its choice of subjects, HYPER TROPHY generates a sort of “hyper-banality”. It is a matter-of-fact but dreamlike testimony, drawing from documentary films and road movies, realism and Sim City. An ambiguous object, theatrically objective, distanced and melancholy, chaotic and organized, complex and obvious, HYPER TROPHY is, in a nutshell, as Yann Rondeau insightfully puts it with one of his trademark contradictions in terms, “du Becher Pop”.
Eric Tabuchi is an artist of Danish and Japanese origins; he examines his country of adoption in order to portray it, and in some way make it his own.
50 copies limited edition.
The two box sets HYPER and TROPHY are also available singly in regular editions.
order wishlist
Texts by Benjamin Rondeau and Marcelline Delbecq.
published in September 2010
French edition
16,5 x 21 cm
2 box sets (6 x 40 pages + 1 booklet each) + 6 photographs
400.00 €
in stock
(last copies available!)
table of contents 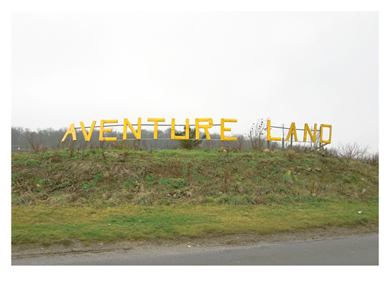 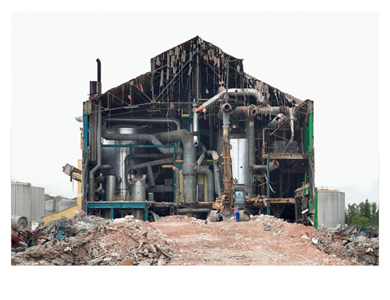 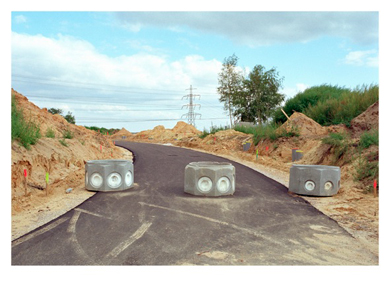 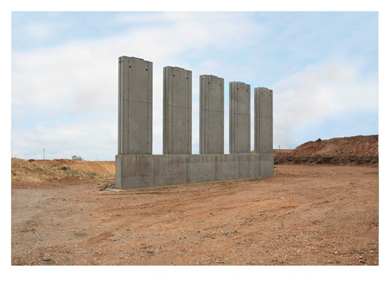 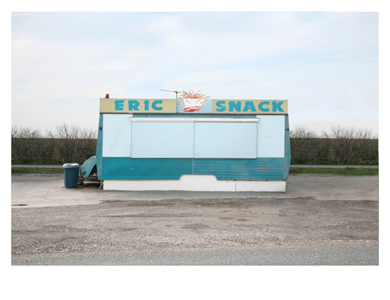 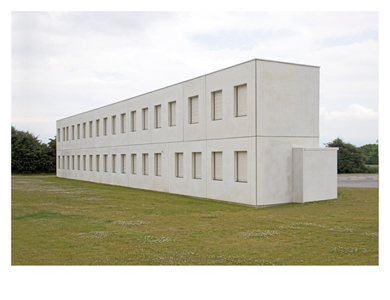