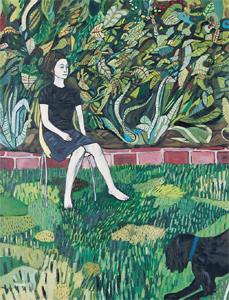 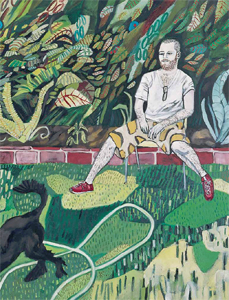 wishlist
A series of intimate and melancholic portraits by Raffi Kalenderian.
In Kalenderian's works everything plays on the foreground. There are no horizons and no perspective. The artist reveals his world directly to us, showing us his friends, as if he had no secrets. His friends often seem melancholic while their environment is very colourful. Colourful details of clothes, materials or furniture seem to be striving to attract the spectator's attention and distract from the figures. We often encounter the figure Shanti. Shanti is the artist's brother. He is painted as a young man, sometimes almost androgynous, sometimes like a tough guy. It remains uncertain whether Kalenderian wants to reveal something to us about Shanti, Frankie or Elizabeth with his paintings. None of the figures look directly at us, but all of them seem to be in contact with us. We are the witnesses of their existence.
Memoranda can be likening portraiture to notes and memos kept for history, but not too specific to take away from someone's own unique experience. In fact Kalenderian's works are, as the artists himself states, a proof or better an evidence of existence.
Published on occasion of the eponymous exhibition at Galerie Peter Kilchmann, Zurich, June-July, 2010.
Born 1981, Raffi Kalenderian lives and works in Los Angeles.
wishlist
Text by Doug Harvey.
published in June 2010
English edition
19,5 x 25,5 cm (softcover, dust jacket)
24 pages (24 color ill.)
ISBN : 978-3-905714-85-2
EAN : 9783905714852
sold out 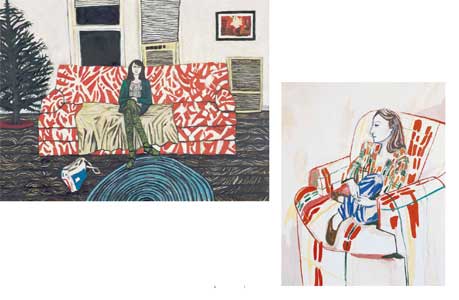 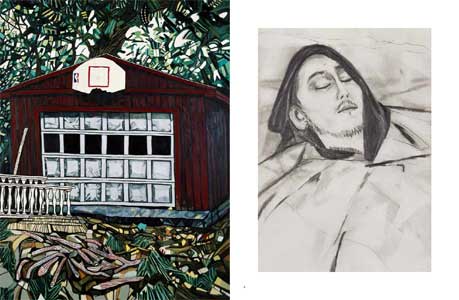 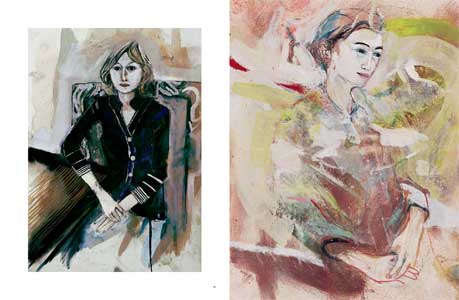 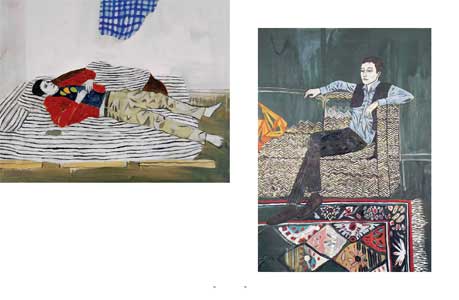 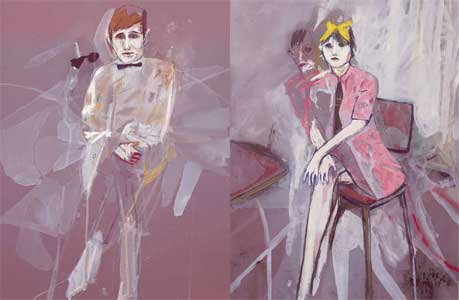 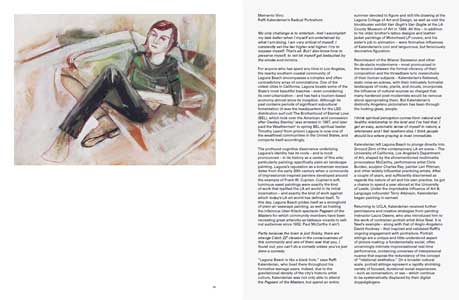