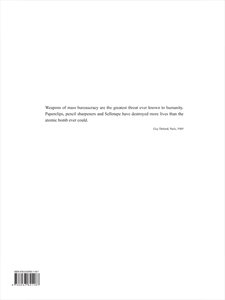 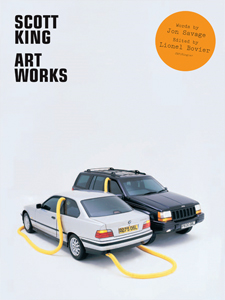 order
wishlist
Comprehensive monograph dedicated to the many hats of Scott King, between art and design, with an text by Jon Savage and an interview.
Scott King's work adopts an idiosyncratic and multilayered approach that simultaneously embraces the worlds of art, advertising, graphic design, semiotics, politics, and popular culture. Using the languages of commerce, visual communication, and bureaucracy (charts, diagrams, statistics, etc.), his works, always imbued with a deadpan humor, aim at a complex of psychological, sociological, and political content.

Much of his art draws on political imagery, though he claims not to be especially political himself. "Most of the stuff I've done that is deemed political is actually about the failure of a certain kind of political ideology," he says. "It's about the failure of the left, mainly. So things like Cher Guevara and the Angry Brigade Tea Towels are really about the commodification of once meaningful imagery and gestures." King's work also has its roots in the seamier side of British culture. He talks of his interest in "the sad end of British pop music … low-rent mucky rock." His work draws on everything from the 1970s pub-rock scene to British Rail, Dexys Midnight Runners, and the devastation caused by IRA bombs. Other pieces describe a Britain in which clichés and buzzwords are used to silence miserable, disenfranchised workers—pieces such as "I've Got a Window Wednesday," a stylized photograph from 1998 of a BMW and a Jeep rigged together for a double suicide, and "Minor Bureaucratic Disaster," in which Max Weber's triangular model of workplace hierarchy collapses when several lower-ranking dots "go to the pub."

If the results often resemble a hybrid of information design and hard-edge abstraction, it is certainly due in big part to the desire to apply "order" and "form" to the chaos and formless of one's life. Using his positions in pioneering British-style magazines such as "i-D" and "Sleazenation" in the early 1990s, Scott King developed a form of hi-jacked public communication to spread his stories, ideas, and comments.
Scott King (born 1969 in Goole, England, lives and works in London) trained as a graphic designer. He worked as Art Director of "i-D" and Creative Director of "Sleazenation" magazines, for which he was awarded "Best Cover" and "Best Designed Feature of the Year" prizes. King occasionally produces work under the banner "CRASH!" with writer and historian Matt Worley. King's work has been exhibited widely in London, New York, and European galleries including the ICA, KW Berlin, Portikus, White Columns, Kunstverein Munich, and The Museum of Modern Art, New York.
order wishlist
Edited by Lionel Bovier.
Text by Jon Savage. 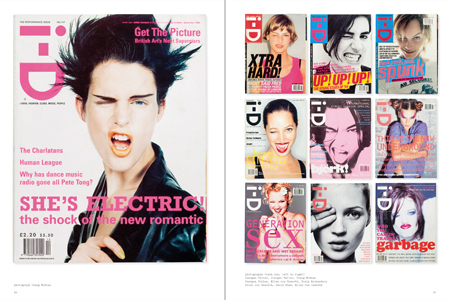 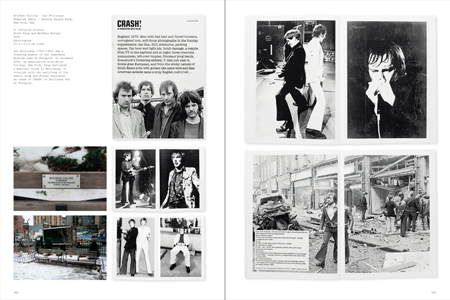 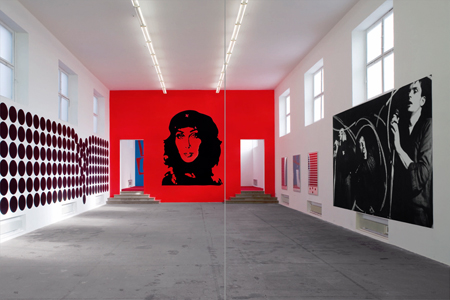