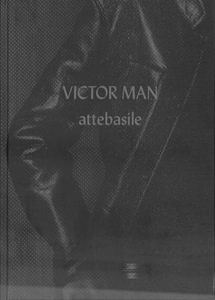 wishlist
This publication, conceived by Victor Man as an artist's book, critically analyses his practice through installation images, illustrations of new works and reproduction of extracts from Zenobia by Gellu Naum, the renowned Romanian author and a founding member of the surrealist group in Man's home country, Romania.
At the glance of Victor Man's work, associating all-assorted elements and varied artistic disciplines, this book, conceived by the artist, assembles texts photocopies, archive footages, reproductions of works and exhibitions views, allowing, in the course of pages and various juxtapositions, sudden narrative constructions, precious for the artist. Even if an iconoclastic atmosphere smooths on the work where desire and violence become entangled, the reading of its assemblies remains open and confers to the book a surprising variation of its whole current production.
Published on the occasion of Victor Man's exhibitions at Ikon Gallery, Birmingham, from November 2008 to January 2009, and at CIAP, île de Vassivière, from February to June 2009.
Romanian artist Victor Man (*1974) won international renown when his work was presented in the Romanian pavilion at the last Venice Biennale. The event confirmed the strength of his work, which, in just a few years, has established him as one of the most interesting voices from Eastern Europe.
His work ranges from painting to sculpture, from installation to wall painting and printing. Using these tools, he builds installations in which the motif of memory intertwines with themes such as personal history, collective narration, eroticism, power, desire, and the feeling of loss. The objects and images that he uses come from a more or less recent past: they have been removed from the passage of time or taken from magazines and books that, detached from their original context, take on new values and stimulate new narrations. The world of Victor Man is at times a dark one, in which reflections on the feeling of belonging and the nature of political and national identity overlay a more general contemplation of the human condition, melancholy, the violence of existence, and solitude.
wishlist
Edited by Nigel Prince and Chiara Parisi. 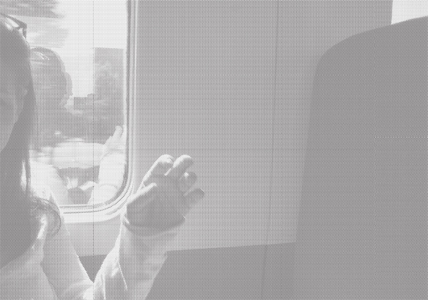 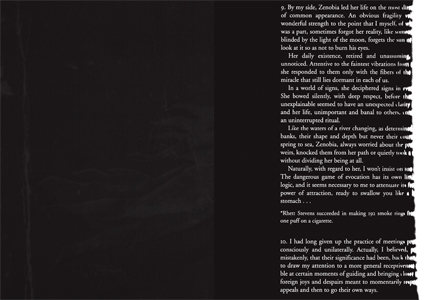 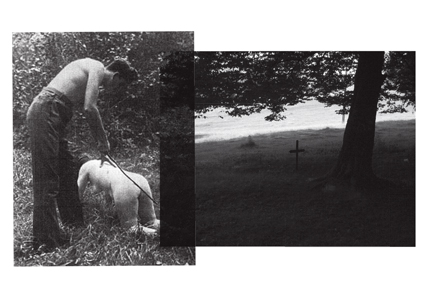 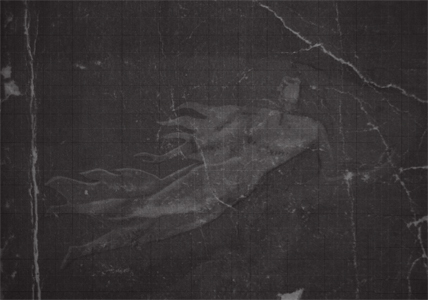 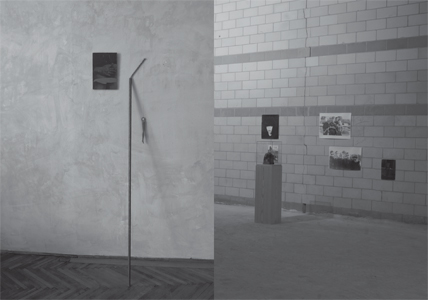 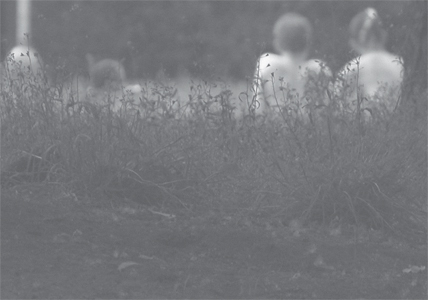 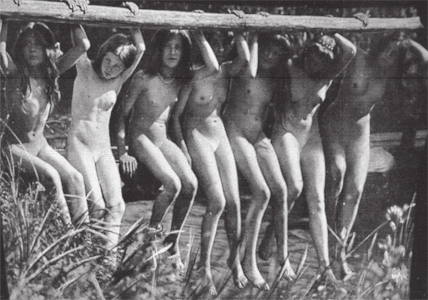 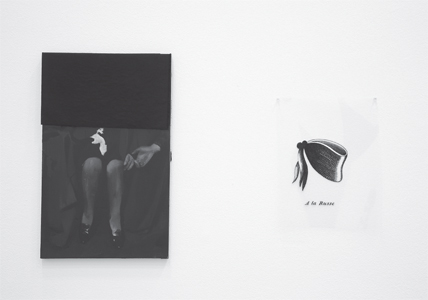 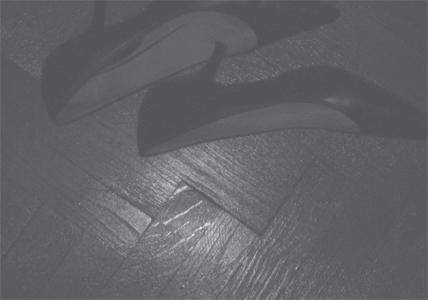