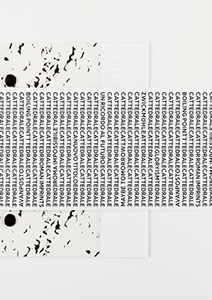 order
wishlist
Publication gathering a selection of materials—texts and artworks—produced during a series of discussions and workshops on contemporary painting held at the Istituto Svizzero di Roma. Artists of different generations, areas of meaning and geographical origins were brought together to debate around the value of painting today and its role in today's society.
A collective project where authorship and hierarchy are reconfigured, where as on the work site of an ancient cathedral, each person pushes the sign and the image towards the construction of a common project. Cattedrale is a discussion about painting and drawing, where artists of different generations, areas of meaning and geographical origins are brought together. It is an encounter where the work of an artist is presented and selected in relation to that of another artist.
This book gathers together, like a bundle of sticks, some of the materials produced during this series of discussions, which took place around a circular table designed by Enzo Cucchi, and positioned in the garden of Villa Maraini, the Istituto Svizzero di Roma. Drawings, dialogues, arguments, and notes—along with photos—have been selected, graphically re-adapted in black-and-white, and folded into a bundle of paper together with a guidebook with color images. They all guide the reader through the construction of Cattedrale.
Cattedrale springs from the need for debate around the value of painting today; the power of the image and imagination; and the value of art as a tool that transforms reality, capable of summing up meaning and of playing a leading role in contemporary society. An art that is still capable of being vulgar (i.e. of speaking a historical and collective language), outside the niche of the so-called art world, away from the shelter of fairs and the exhibition.
Contributions by Sunah Choi, Enzo Cucchi, Paolo Do, Michele Di Menna, Daniel Knorr, Salvatore Lacagnina, Victor Man, Maximage, Lorenzo Micheli Gigotti, Dan Perjovschi, Fabio Marco Pirovino, Thomas Sauter, Valentina Vetturi, Maximilian Zentz Zlomovitz, Jakub Julian Ziolkowski.
order wishlist
Edited by Paolo Do, Salvatore Lacagnina, Lorenzo Micheli Gigotti.
published in May 2017
English edition
21 x 30 cm
197 pages (color & b/w ill.)
30.00 €
ISBN : 978-88-97503-73-6
EAN : 9788897503736
in stock 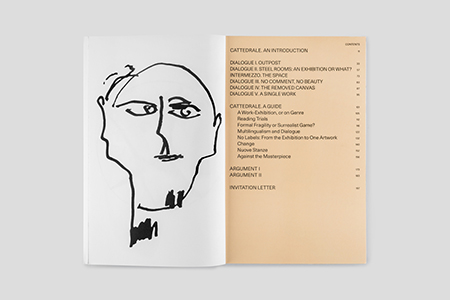 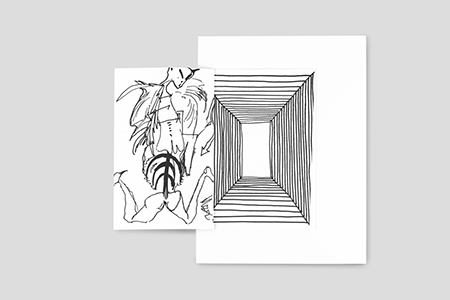 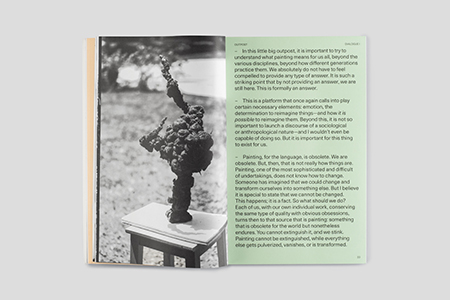 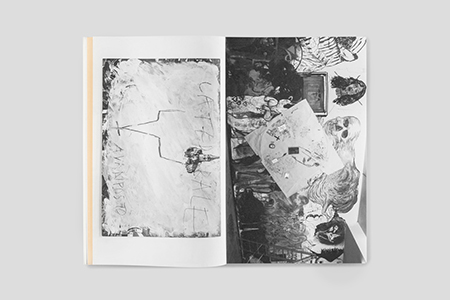 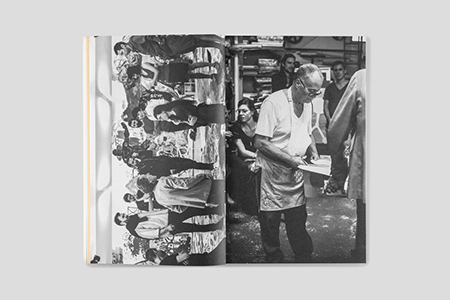 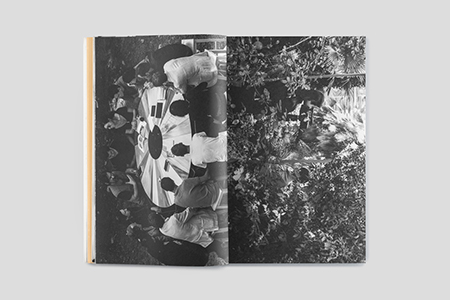 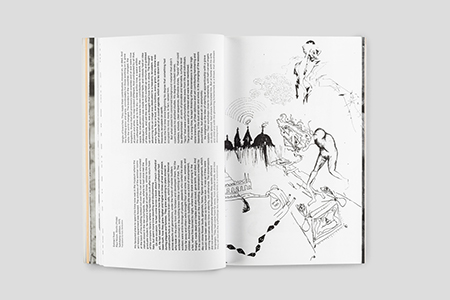 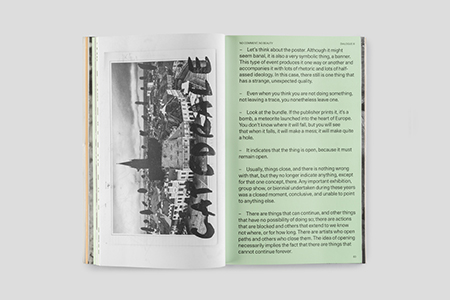 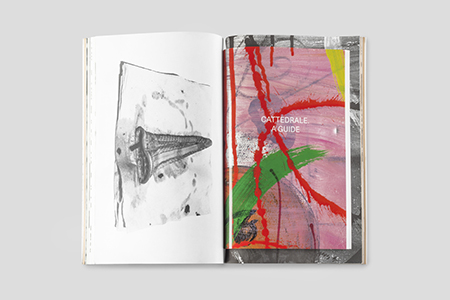 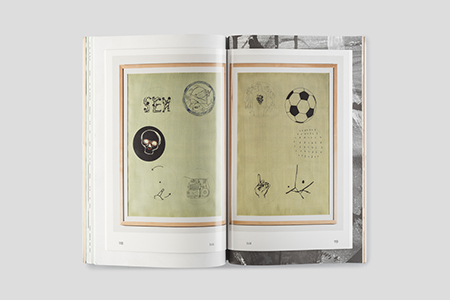 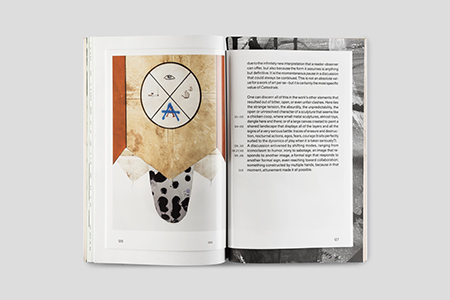 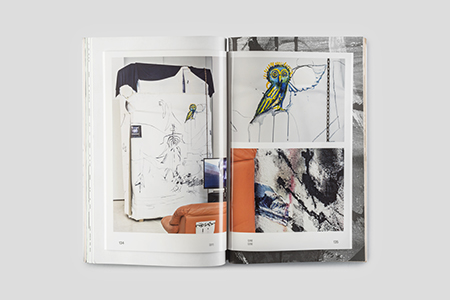 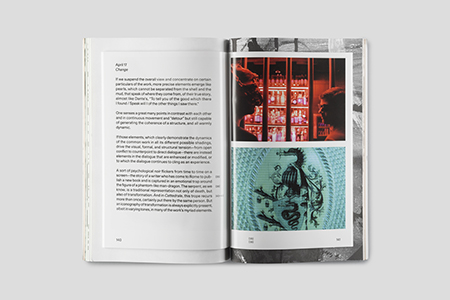 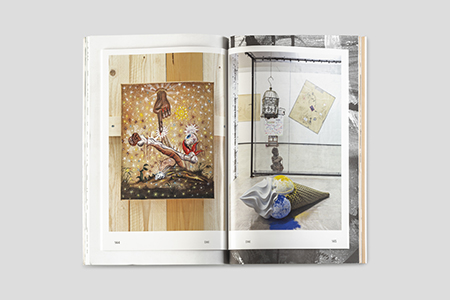 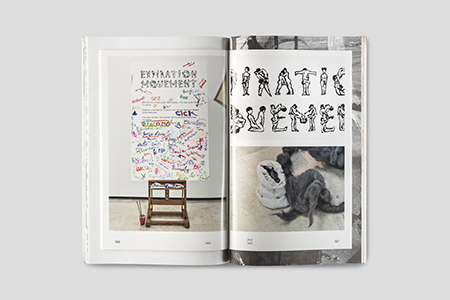 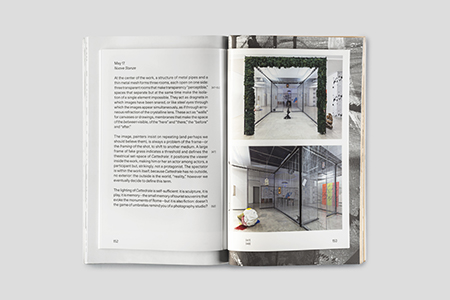 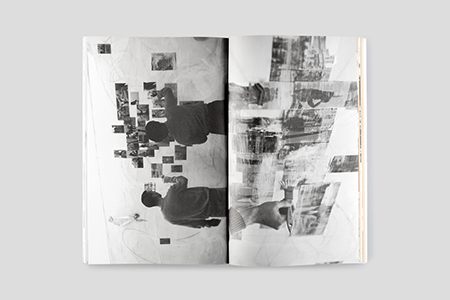 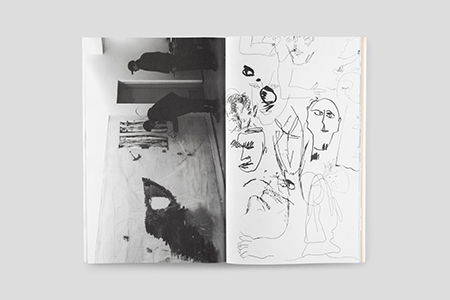 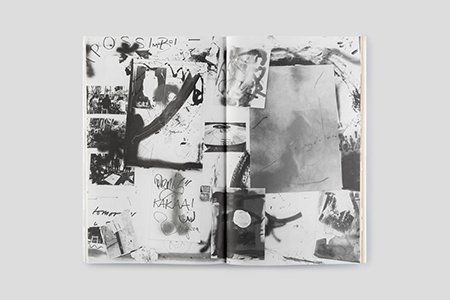 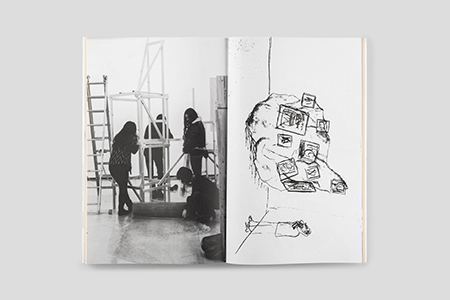 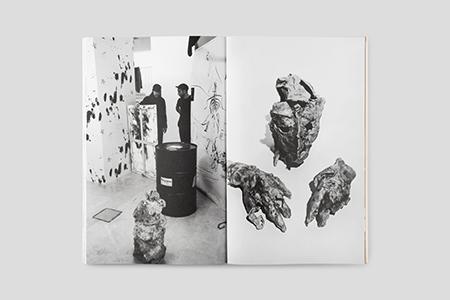 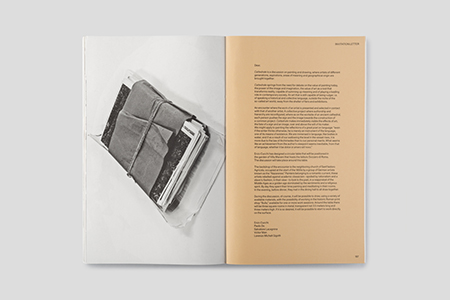