Unfruchtbare Landschaften – Works from the 60's 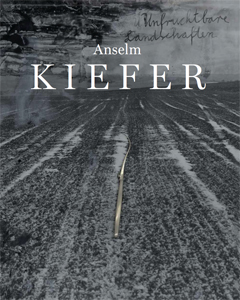 wishlist
A set of 83 previously unpublished historical works from the 60's (artist's books with collages, drawings, watercolors and paintings), with an essay by Pierre Péju: early works that, under a minimalist and fragile appearance, announce most of the major themes developed in Kiefer's later grandiose oeuvre.
Among the works exhibited at Galerie Yvon Lambert are a number that were conceived in around 1969, when the artist was 24 years old, including “For Genet,” “The Flooding of Heidelberg” and “Heroic Symbols.” These pieces take the form of strange books on cardboard in which he stuck photographs, watercolours and dried flowers. Even in these early years Kiefer had begun to write down names from his strange, obsessive pantheon. Here, for example, Genet's name appears with those of Wagner, Beuys and Joan of Arc. These enigmatic clues seem to have been scattered among clichés that are both provocative and disturbing. It is well worth deciphering them and placing them in the context of Kiefer's art generally, with all its extremes and gigantic scale.
Today, it is indeed important to return to these books which recall some of Kiefer's very daring interventions. They constitute views or visions, images heavily freighted with memories and symbols, but submerged in blackness, and also self-portraits of the young artist incongruously dressed in a nightshirt or woollen robe, or making the Nazi salute in grandiose or ridiculous settings. At the time, he had taken on the solitary task of what he called the “occupation” of significant spaces – a dark, gratingly ironic gesture that, like the clichés themselves, provoked a scandal. The works were misunderstood, or met with shocked incomprehension, even in the most radical artistic milieus: critics at the time simply could not accept Kiefer's pathetic and provocative questioning.
Seeing these strange books made some forty years ago now, all those who thought they knew Anselm Kiefer from those huge canvases loaded with paint or lead forming images of a chaos or unnamed disaster over which pass rusting fighter planes or warships on the verge of sinking, all those who, when they think of Kiefer, picture that sooty or chalky handwriting on canvas, amidst straw, hair and stars (...), all those who know Kiefer's art will have to admit that, from the very start, the unnameable and subtle substance that, like grey blood, irrigates all his works, from his earliest interventions or installations to the most recent, internationally acclaimed works, that this blood is called, not “History,” nor even “the past that will not pass,” nor even “the destiny of Germany”; that it is called “Tragedy.” (...)
Pierre Péju
Published on the occasion of the eponymous exhibition at Yvon Lambert Gallery, Paris, from May to June 2010.
Born in 1945 in Donaueschingen, Germany, Anselm Kiefer lives and works in France.
wishlist
Text by Pierre Péju.
published in May 2010
bilingual edition (English / French)
24 x 29 cm (hardcover)
320 pages (324 color ill.)
ISBN : 978-2-913893-41-2
EAN : 9782913893412
sold out
table of contents 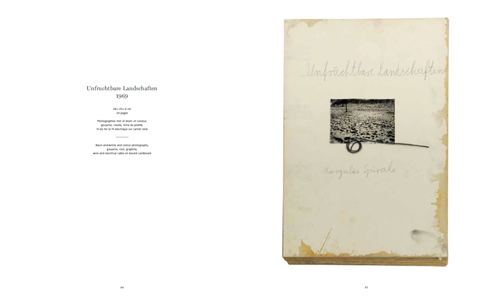 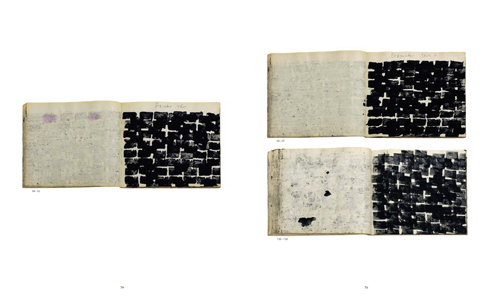 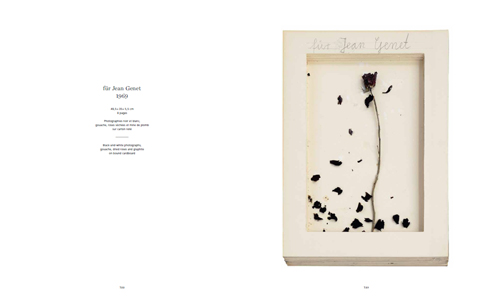 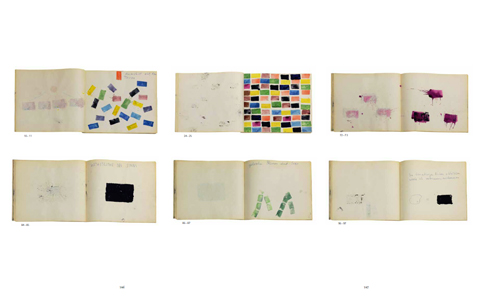 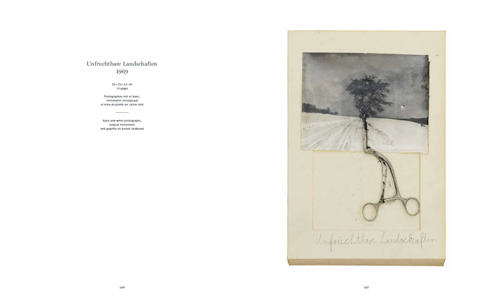