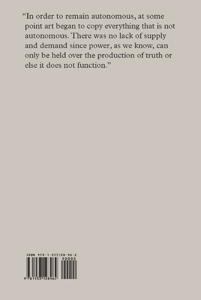 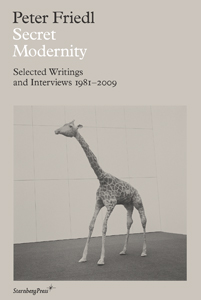 order
wishlist
A representative selection of Friedl's (partly unpublished) texts, along with a series of interviews.
Since the early 1980s, Peter Friedl has written on a variety of subjects. His latest book Secret Modernity: Selected Writings and Interviews 1981-2009 compiles for the first time a comprehensive selection of his texts, along with a series of interviews and conversations, e.g. with Roger M. Buergel, Stefan Germer, Gean Moreno, and Jean-Pierre Rehm. As in his artworks, Friedl's writings quote from and rework multiple genres. He offers reviews and portraits of George Sand and Clarice Lispector, of Theo van Doesburg, Alighiero Boetti, and Jean-Luc Godard; articles and documents contributing to theater and film history, which examine the work of, among others, Richard Foreman, Robert Wilson, Lucinda Childs, Yoko Ono, or Glauber Rocha; as well as comments and reflections on his own art projects. Alongside these are essays delving deep into the past, exploring mainly colonial history and its paradoxical traces in the present: narratives about Brazil, Cyprus, Haiti, South Africa, and Italy's repressed colonial rule in Africa.
Ever since Peter Friedl (born 1960 in Oberneukirchen, Austria, lives and works in Berlin and New York) first entered the international contemporary art scene in the early 1990s, his artistic practice has continually challenged the art world. As “conceptual acts,” his works take on the role of models: as exemplary articulations and solutions of aesthetic problems involving political and historical consciousness. With them, Friedl continues to transgress the borders of art, a process begun by the Conceptual Art of the 1960s, opening contemporary art to its social, economic, and institutional conditions. “Overcoming the dictate of visibility, without using text as a substitute,” is how Friedl outlines his artistic program.
Friedl has participated in Documenta X and XII (1997, 2007); the 48th Venice Biennale (1999); the 3rd Berlin Biennial for Contemporary Art (2004); the 2nd International Biennial of Contemporary Art, Seville (2006); Manifesta 7, Trento (2008); the 7th Gwangju Biennale (2008); the 28th Bienal de São Paulo (2008), and the Tirana International Contemporary Art Biennial (2009). His solo exhibitions include “Blow Job” at Extra City Kunsthal Antwerpen (2008); “Working” at Kunsthalle Basel (2008); the retrospective survey “Work 1964–2006” at Museu d'Art Contemporani de Barcelona, Miami Art Central, and Musée d'Art Contemporain, Marseille (2006–07); and “Out of the Shadows” at Witte de With, Center for Contemporary Art, Rotterdam (2004).
order wishlist
Edited by Anselm Franke. 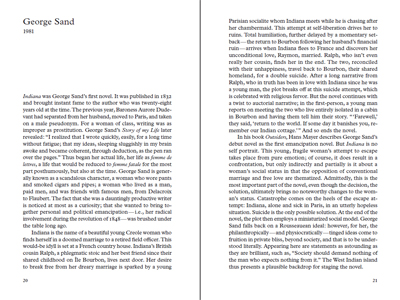 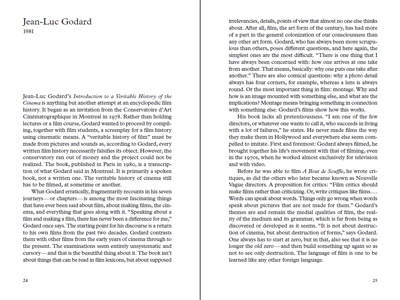 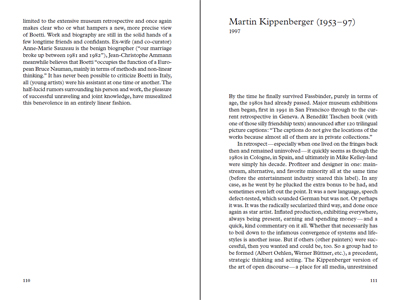