Anxiety & Depression – Climb out of the Cellar of your Mind... 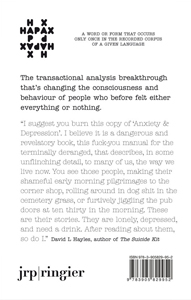 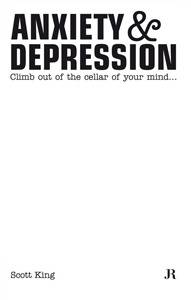 order
wishlist
An unusual self-help manual.
"I suggest you burn this copy of ‘Anxiety & Depression.' I believe it is a dangerous and revelatory book, this fuck-you manual for the terminally deranged, that describes, in some unflinching detail, to many of us, the way we live now. You see those people, making their shameful early morning pilgrimages to the corner shop, rolling around in dog shit in the cemetery grass, or furtively jiggling the pub doors at ten thirty in the morning. These are their stories. They are lonely, depressed, and need a drink. After reading about them, so do I."
—David L Hayles, author of "The Suicide Kit"
Scott King (born 1969 in Goole, England, lives and works in London) trained as a graphic designer. He worked as Art Director of "i-D" and Creative Director of "Sleazenation" magazines, for which he was awarded "Best Cover" and "Best Designed Feature of the Year" prizes. King occasionally produces work under the banner "CRASH!" with writer and historian Matt Worley. King's work has been exhibited widely in London, New York, and European galleries including the ICA, KW Berlin, Portikus, White Columns, Kunstverein Munich, and The Museum of Modern Art, New York.
order wishlist
published in 2008
English edition
10,5 x 16,5 cm (softcover)
64 pages
10.00 €
ISBN : 978-3-905829-95-2
EAN : 9783905829952
in stock 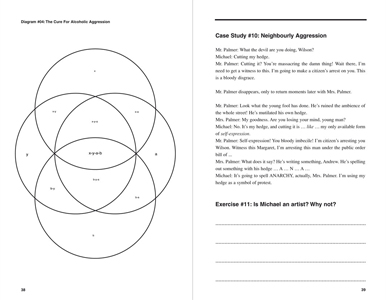 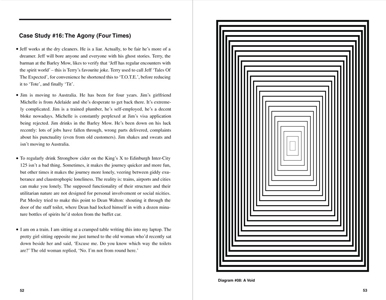 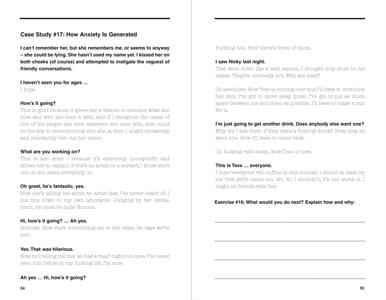