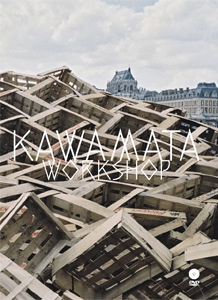 order
wishlist
An interview and a video documentary around a collective project directed by Kawamata: a construction of short-lived architectures from 5000 wooden crates.
150 students from the Ecole Nationale Supérieure of Versailles, a team of ten teaching staff and various technical services, all worked together for several months on the same project organised by Tadashi Kawamata. The project utilised 5000 wooden crates, along with simple construction methods to realise the result – "Gandamaison" – a combination of fragile, transformable and transitory architectural constructions. This publication examines the Versailles constructions, and includes an interview with Kawamata regarding this and other projects, along with a DVD which documents the process from beginning to end.
Published for the installation at La Maréchalerie contemporary art center from September to December 2008.

Also available in a box set bringing together three books / DVDs devoted to Tadashi Kawamata's wood constructions.
Tadashi Kawamata (born 1953 in Japan, lives and works in Tokyo and Paris) has made in situ art throughout the world and was artistic director of the Yokohama Triennale in 2005. His work concerns itself with architectural space as an urban or designed social context or product. A careful study of the human relations that define it and the way of life which results from it allows him each time to determine progressively the nature of his project. His pieces, for the most part temporary, are generally made from timber sometimes from salvage material from the immediate vicinity. Tadashi Kawamata's pieces recreate connections between the past and the present, between outside and inside, between the actual and the potential: they reveal another identity to the spaces, highlighting the invisible but quite real aspect of their cultural and social dimension. The creation of a community with which he shares the research and physical work is the drive and basis for each of his projects, as we can see with the experience of Saint-Thélo.
order wishlist
Edited by Gilles Coudert.
Texts by Nicolas Michelin, Valérie Knochel, Tadashi Kawamata, Gilles Coudert.
Film directed by Gilles Coudert.
published in 2008
bilingual edition (English / French), English / French subtitles
15 x 21 cm
80 pages (color & b/w ill.), 30 mn video DVD
18.00 €
ISBN : 978-2-9528897-3-5
EAN : 9782952889735
in stock
excerpt
view video sample
http://www.lespressesdureel.com/VIDEO/apres/kawamata-workshop.mp4 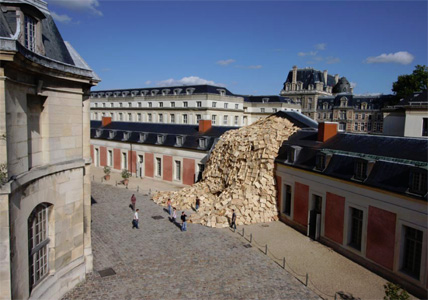 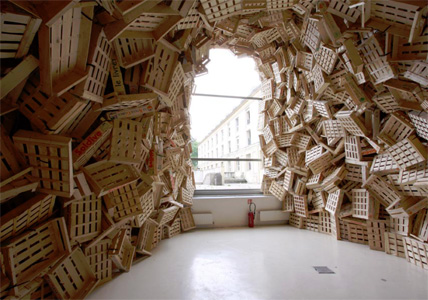 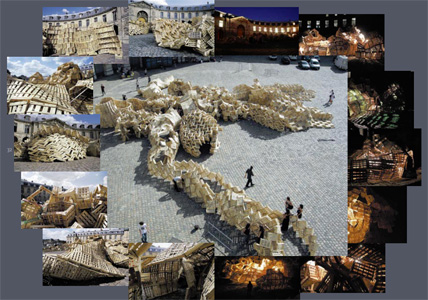 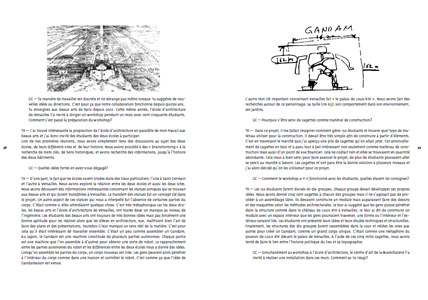 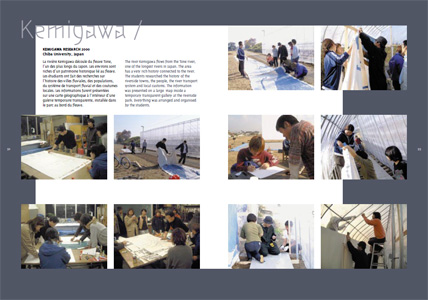 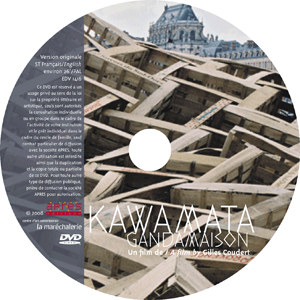